Bankruptcy at a young age is definitely a very scary thing that people have to go through. Especially if they are someone who used to have a lot of money in their own life. Even though they might be scared of it, some of them still actually do not understand it.

For those who might not know, bankruptcy indeed would include a legal proceeding. It usually involves a single person or even a business that does not have the ability to repay its own outstanding debts. That is indeed bankruptcy and can happen at any time.

As stated by the Financial Faiz YouTube Chanel, these are several reasons why young people would get bankrupt so early in their life. He personally said that it is supposedly not a major problem for young people nowadays to already think about bankruptcy but unfortunately they already have. One of the major reasons for them to get bankrupt so early is that they do not think thoroughly.

Bankruptcy, How Can You Get Declared?

There is no minimum value for this. This is actually the final step that you can take when you already do not know what to do with all your debts. But, you have to remember this. It is not fun and brings no benefit on many levels if you declare yourself bankrupt. 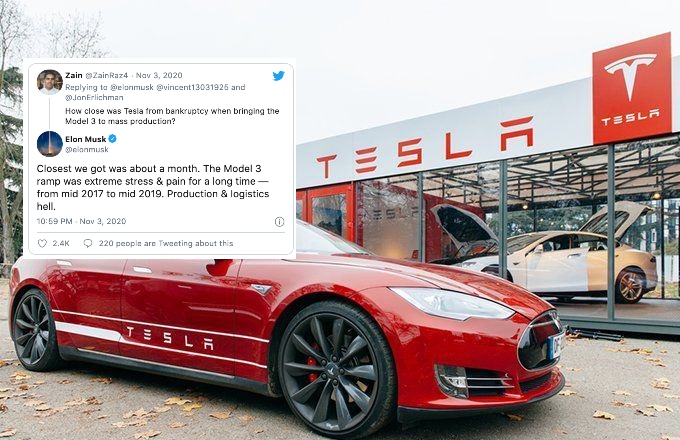 Elon Musk Stated That Tesla Was Close To Bankruptcy

As a company that focuses on business, profits and losses could be something that is not certain. Not so long ago, Tesla company also...