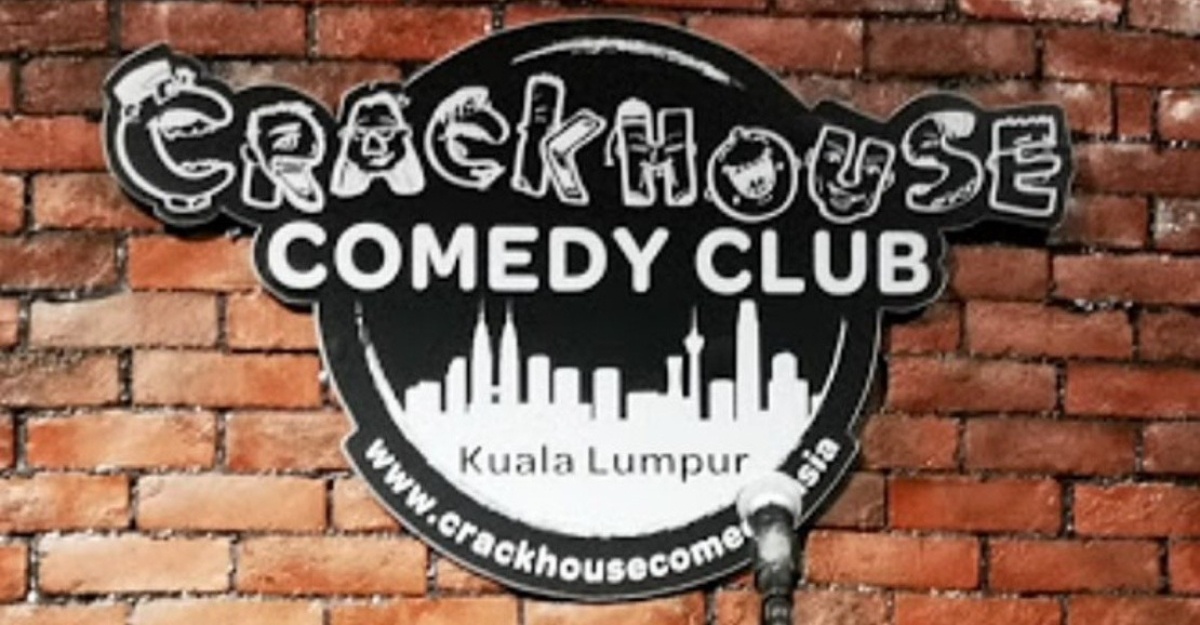 The Crackhouse Comedy Club in Taman Tun Dr Ismail here, the location where a woman took off her baju kurung and tudung while performing, was splashed with paint by two men early this morning.

He said police reports were lodged by a bank employee and the restaurant owner at 10 am and 4 pm.

“Police checked the closed circuit camera (CCTV) footage at the bank and restaurant and found that the incident occurred between 4.15 am to 5.09 am this morning.

“However, some of the black paint thrown at the restaurant had hit the main door of the bank and the CCTV footage will be sent to the PDRM forensics department for expert analysis,” he said in a statement here today.

Amihizam said this recent Crackhouse Comedy Club case was being investigated under Section 427 of the Penal Code for causing damage through act of mischief. 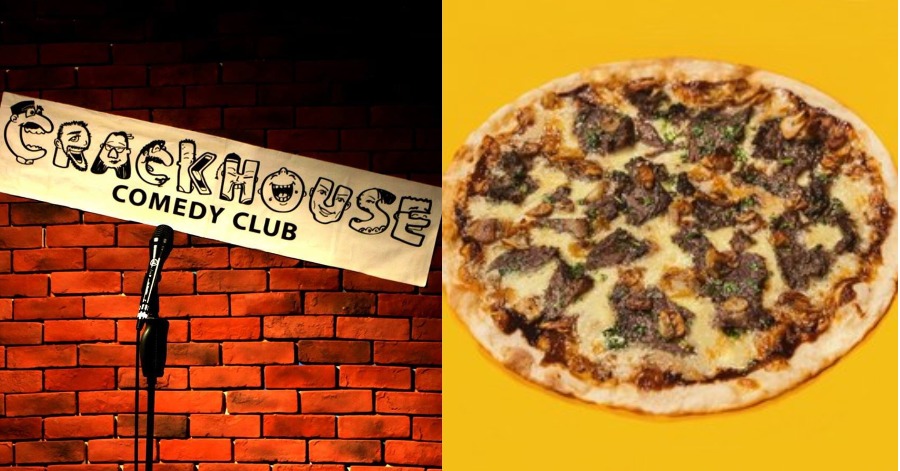 Crackhouse Comedy Club KL is among those affected during the ongoing lockdown. Located in Taman Tun Dr. Ismail, this club held nightly shows since... 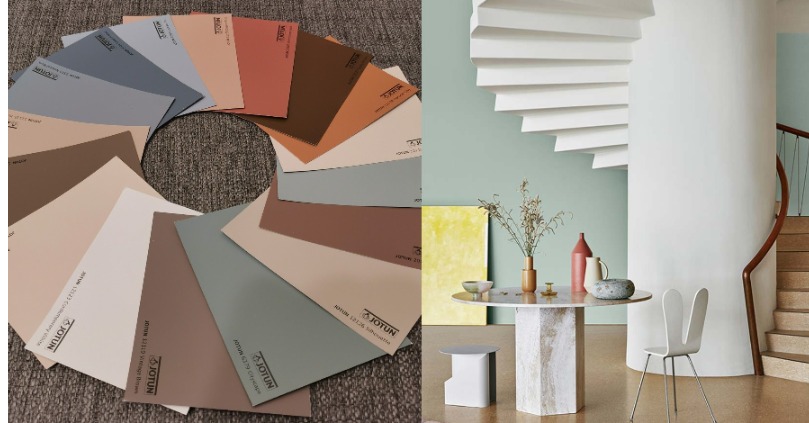 Paint And Color Experts Reveal 2021 Color of The Year

Introducing the colors of the year for 2021 according to Jotun Paint Malaysia.  Warm and rustic shades color said to be the huge trend of 2021. Let’s...