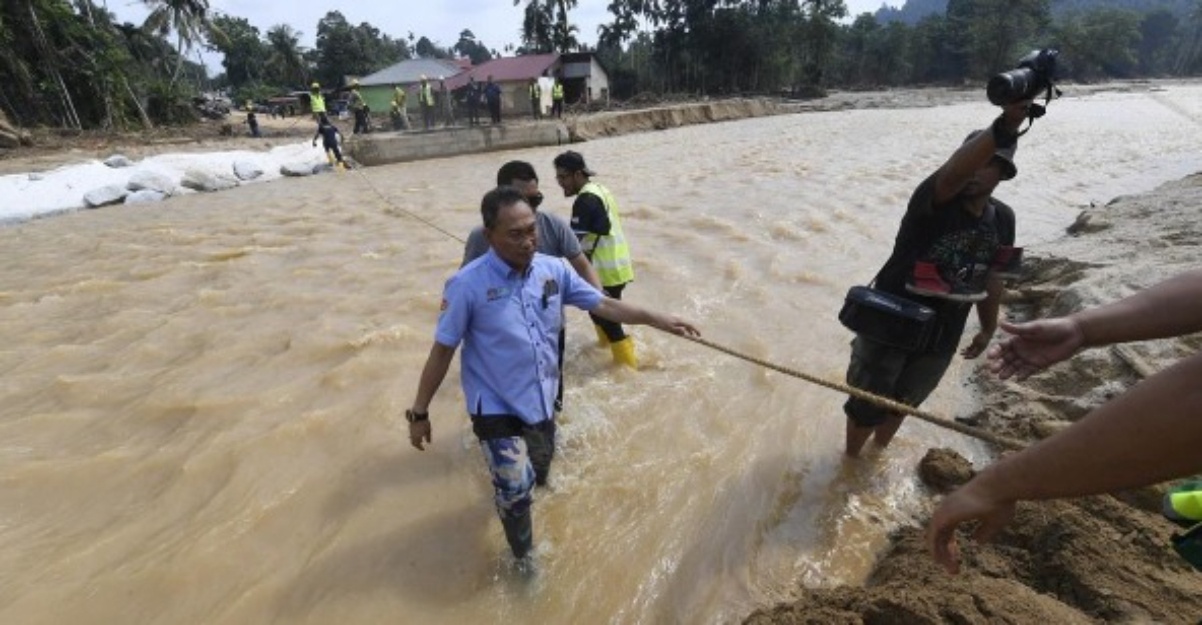 BALING, July 8 (Bernama) — Employers in the private sector are urged to provide paid leave to their workers who are affected by the recent floods and water surge incidents that occurred in this district.

Deputy Human Resource Minister Datuk Awang Hashim said this was to allow them to focus on post-flood work, including cleaning up their houses.

“They need more time to focus on their families, to find food and shelter. Their houses are also covered in thick mud, so we want them to focus on clean-up work first.

“I hope they will be given paid leave. Don’t cut their salaries,” he told reporters after handing out aid to flood victims at the relief center at Surau An-Nur here today.

Awang said heads of departments in the public sector were also urged to provide emergency leave to civil servants affected by the disaster.

Such a move could help increase their motivation and productivity once they return to work as they would be able to solve their problems without any constraint, he added.

Awang also said that employees who were not allowed to take the emergency leave could lodge a report through the Working For Workers application to facilitate the ministry to conduct investigations and take appropriate action.

“Insya-Allah, we will take swift action to investigate and we will give opinion or advice so as not to affect both parties,” he said, adding that action could be taken against employers if they are found to have violated the Employment Act.

The flash floods claimed three lives and affected a total of 12 villages with 15 houses badly damaged and could no longer be occupied. 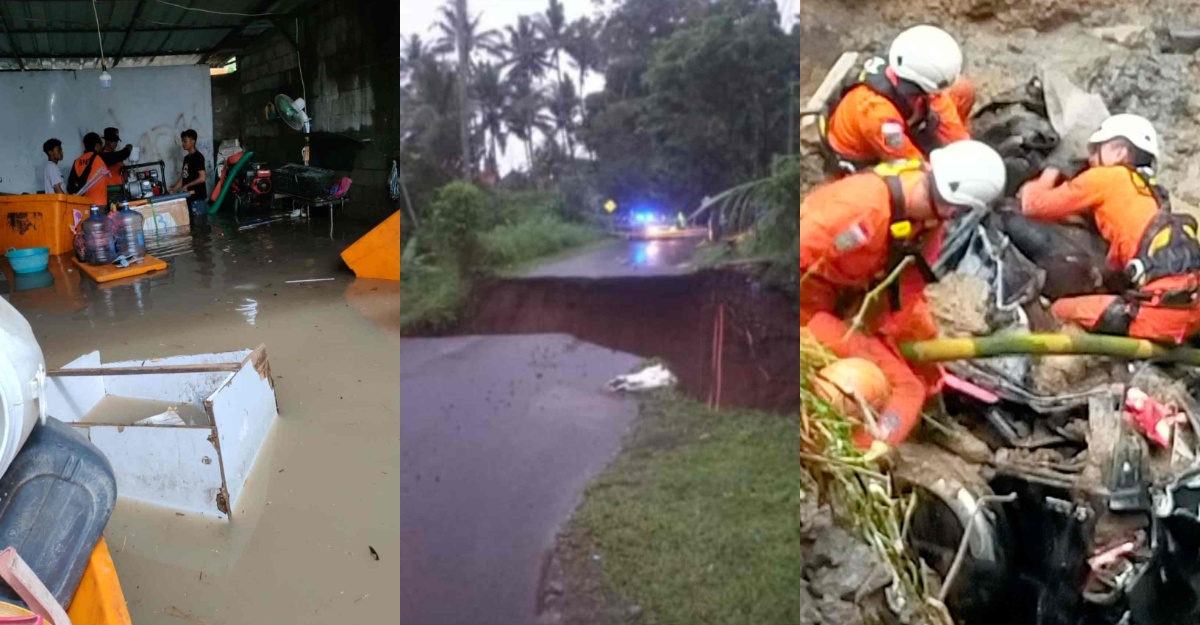 Five people have died in floods and landslides following the extreme weather that hit most parts of Bali, Indonesia, according to the District Disaster Management... 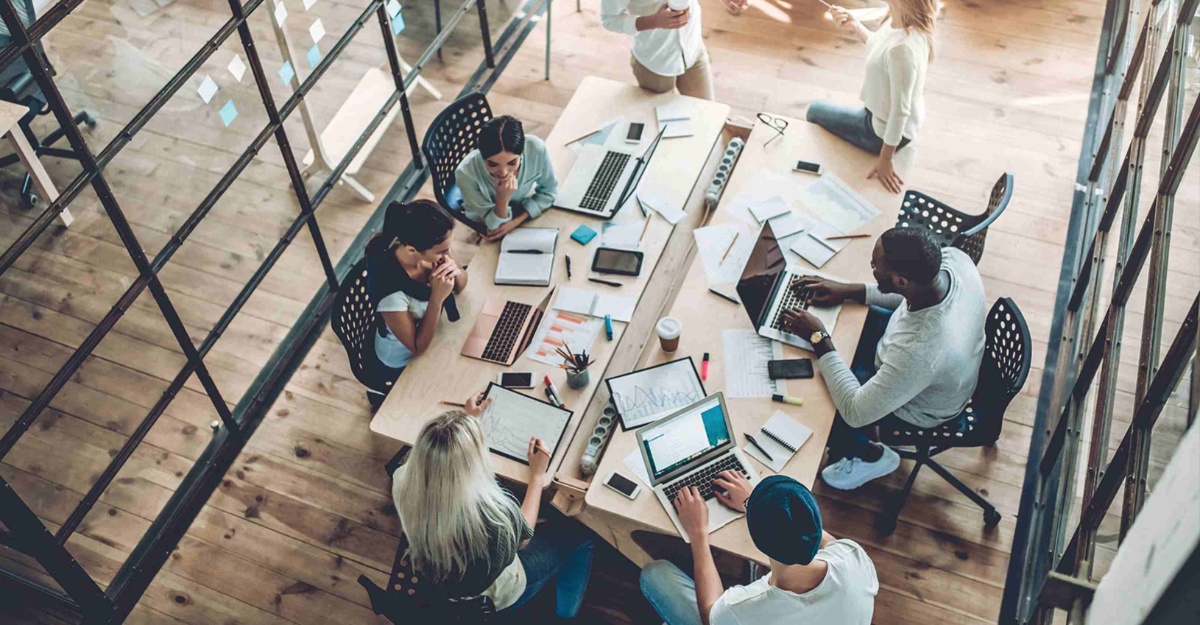 What Will Change When the Power Dynamics Shift Back from Employees to Employers?

In the last couple of years, and especially since the pandemic began, many employers have made some great strides in terms of technological adoption,... BALING, July 6 (Bernama) — The remains of three victims, including a pregnant woman, who were killed when their house was swept by the...