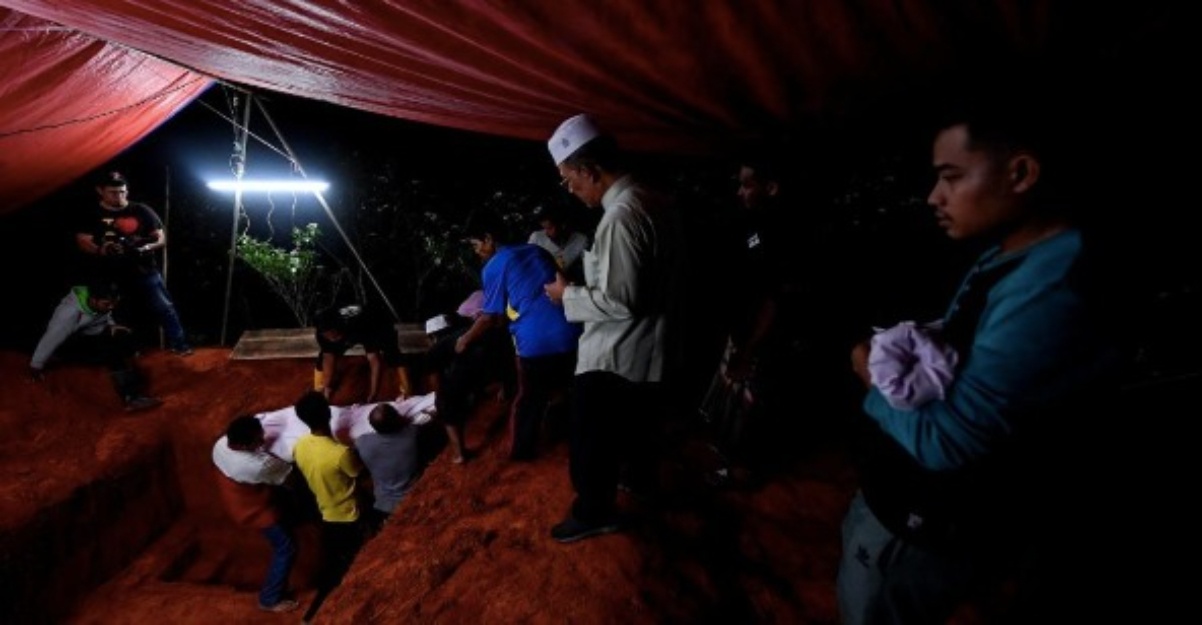 BALING, July 6 (Bernama) — The remains of three victims, including a pregnant woman, who were killed when their house was swept by the currents in the flood here two days ago,  were buried at the Kampung Charuk Bemban Dalam Cemetery here early today.

The bodies of the pregnant woman, Nurul Anis Abu Hassan, 23, along with her four-month-old foetus, her paralysed mother-in-law Salmah Mat Akib, 53, and brother-in-law Khairul Ikhwan Nor Azman, 14, were buried at about 5.30 am after they were brought to Surau Al-Istiqamah for the funeral prayer, which was attended by about 200 people.

The bodies of three family members were found by the rescue team yesterday.

Salmah and her daughter-in-law were found embracing each other under a pile of logs about 100 metres from their house which was washed away by the floods in Kampung Iboi. Their bodies were found at about 9.30 am.

The body of the third victim, Khairul Ikhwan Nor Azman, 14, who was Salmah’s son, was found at 11.55 am not far from the location where the two bodies were found earlier. 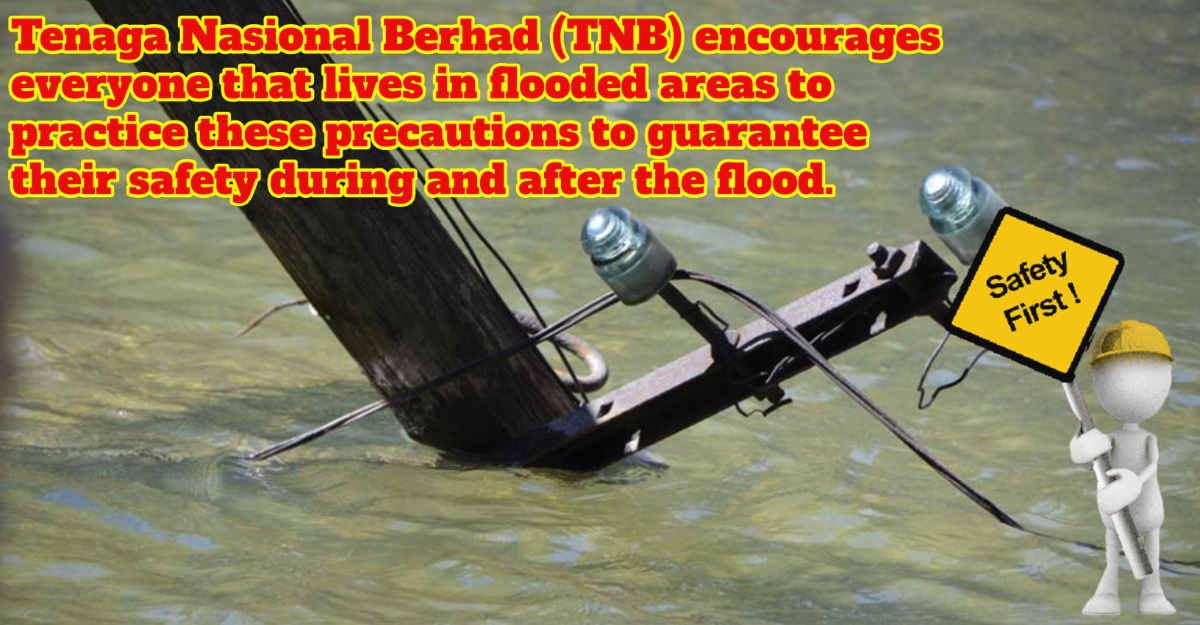 Since Malaysia is hit by the yearly flash flood season again, many safety measures need to be taken to ensure your safety, especially electrical... 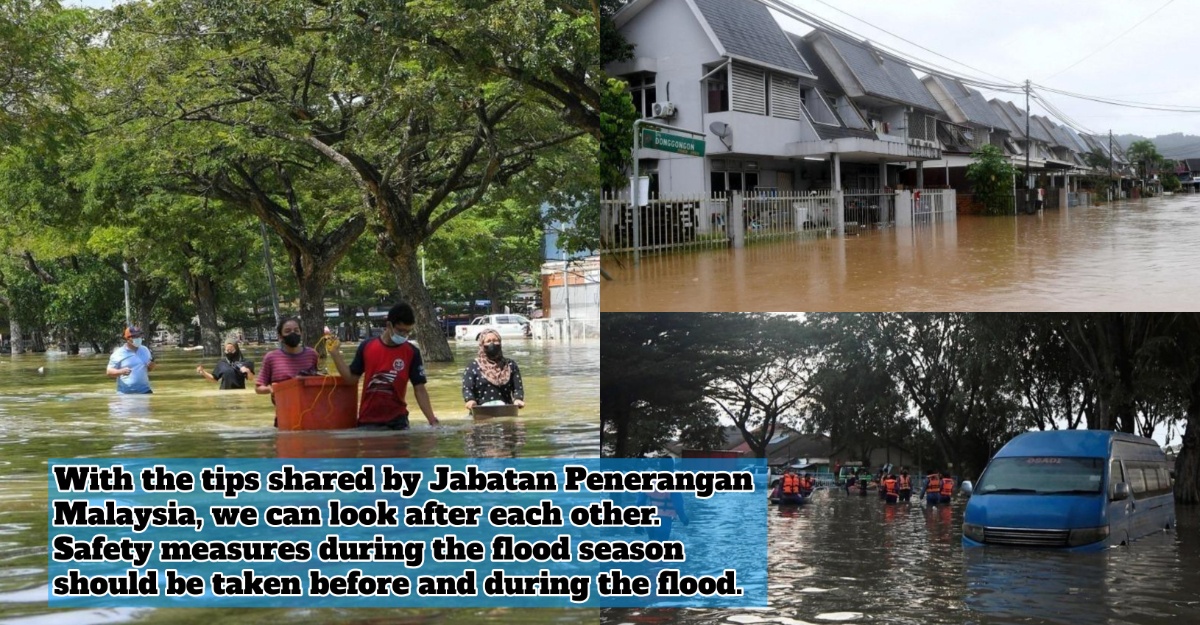 Must-Know Tips On Getting Ready For Flood Season

As the rainy season is here, there will come along the flood season. Therefore, everyone, especially those at a high risk of being a... 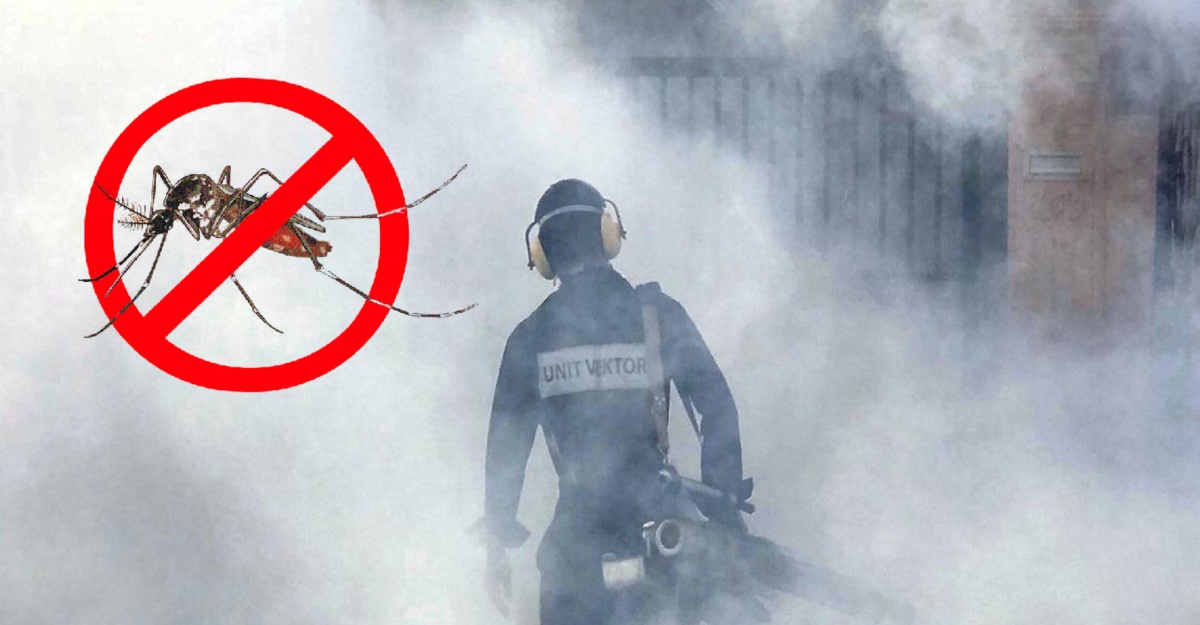 Preventing Dengue During Flood Season, What Can We Do?

Preventing dengue during flood season, what can we do? As you can see these days, rain falls in the morning, day, and night. It...