KUALA LUMPUR, July 18 (Bernama) — The Dewan Rakyat today marked the eighth anniversary of the downing of Malaysia Airlines flight MH17 over Ukraine airspace by further expressing condolences to the family members of the passengers and crew of the ill-fated flight.

The Boeing 777 was en route from Amsterdam to Kuala Lumpur on July 17, 2014, when it was shot down in the eastern part of Ukraine, killing all 298 passengers and crew onboard.

“I and all the Members of the Dewan Rakyat are deeply saddened by the incident and thus express our deepest sympathies to the families of the passengers and friends as well as of the crew of MH17.

He then invited the MPs to stand up, with Muslims MPs asked to recite the al-Fatihah prayer while non-Muslims were asked to observe one-minute silence.

Earlier, Azhar said Malaysia was in the ‘Transition to Endemic’ phase and emphasis continued to be placed on efforts to address the risk of COVID-19 transmission by taking appropriate public health measures.

“To ensure that the Second Meeting of the Fifth Term of the Fourteenth Parliament can be carried out in a smooth and safe manner, the MySOP standard operating procedures (SOP) and Guidelines for the Admission of Members of Parliament and Accompanying Officers have been distributed on the tables of the Honorable Members,” he said.

Azhar added that similar measures were also being taken as stated on Sept 14 last year to improve indoor air quality by installing a system to eradicate the COVID-19 virus. 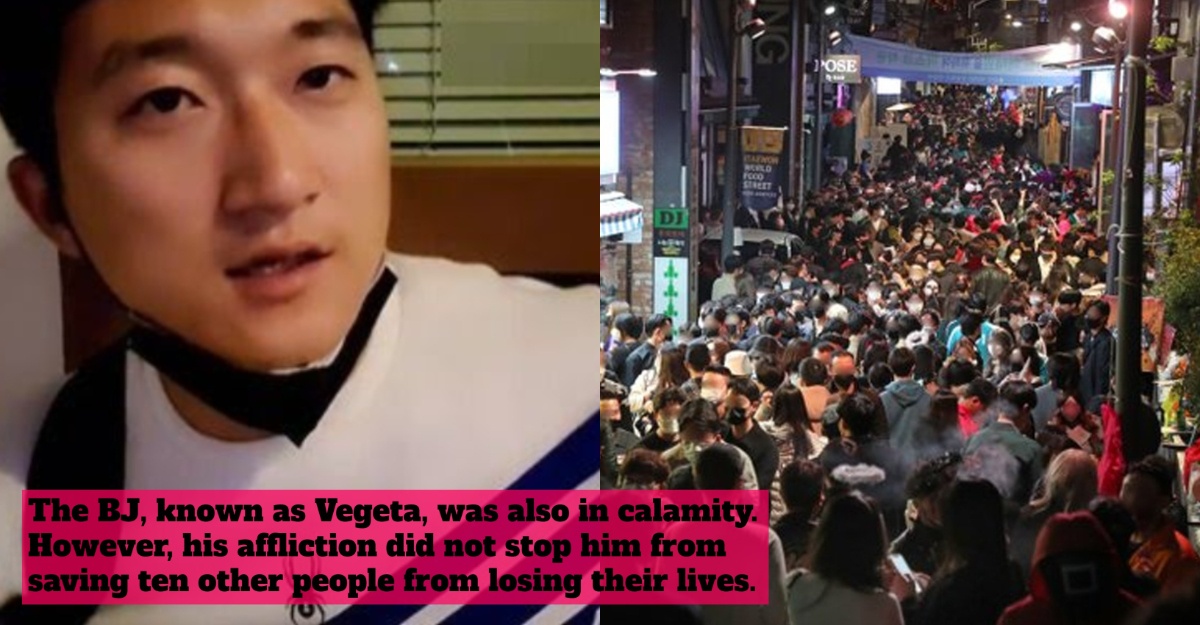 Up to this day, it is heartbreaking to see or listen to the news of the Itaewon crowd’s crush on Halloween. The event that... 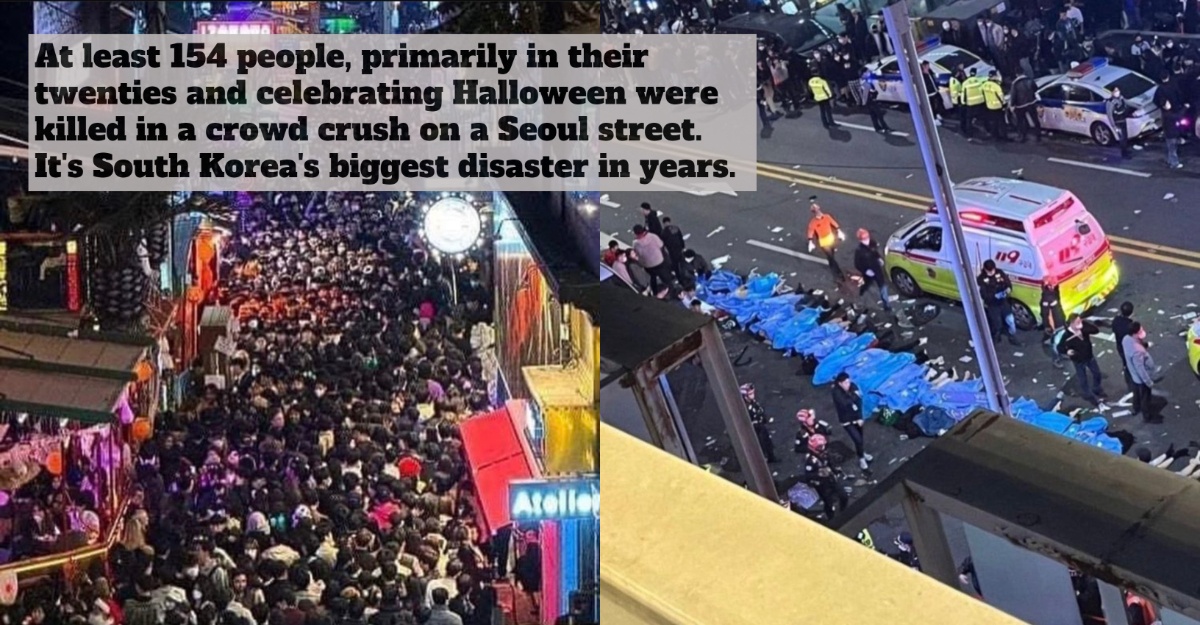 Seoul’s Crowd Crush, How Did It Happen?

At least 154 people, primarily in their twenties and celebrating Halloween were killed in a crowd crush on a Seoul street. It’s South Korea’s... 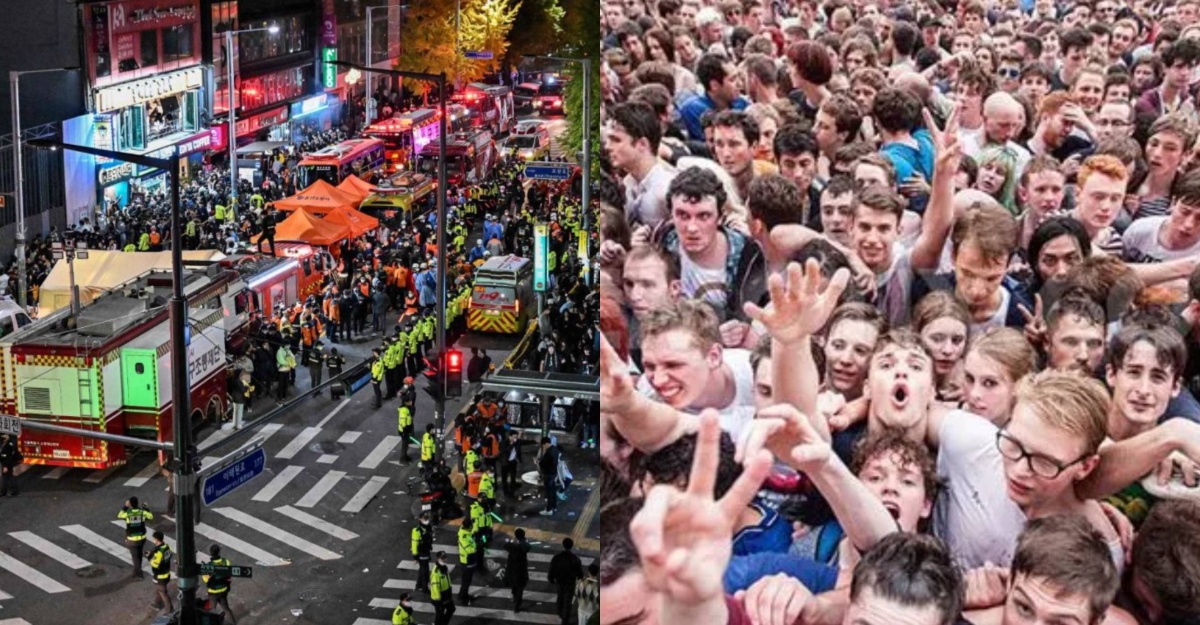 Survival Tips! What You Need To Do To Survive A Crowd Crush

A crowd crush can be deadly. The Itaewon tragedy is an example of a deadly crowd crush. In the tragedy, at least 153 people... 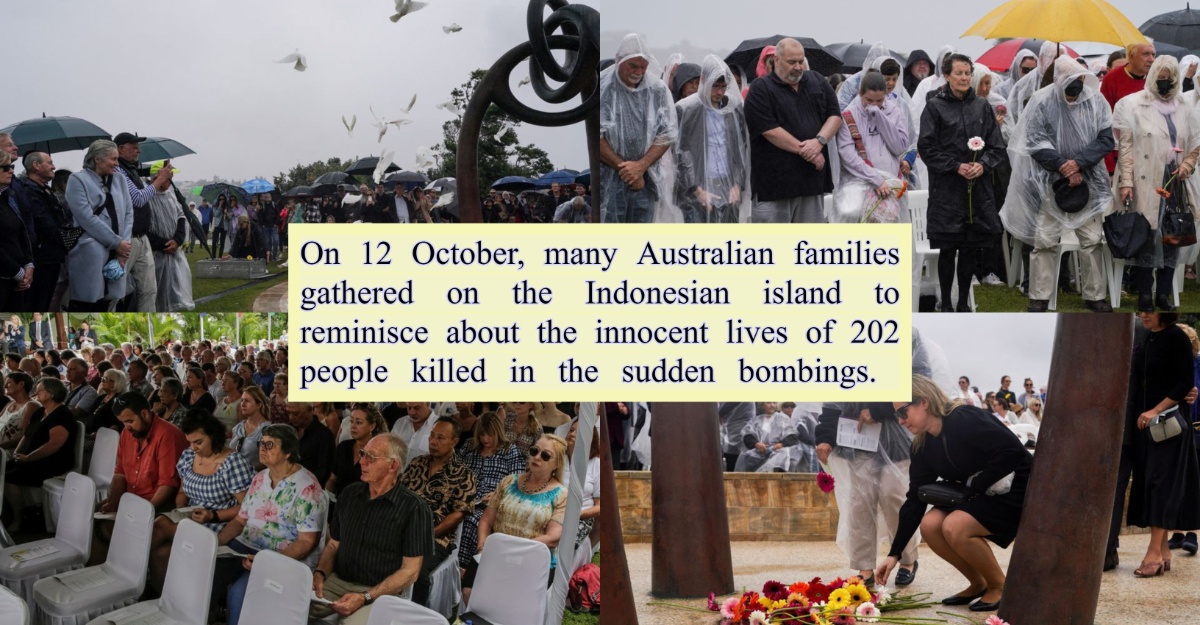 Victims of the Bali bombings mourn over its 20 years of excruciating pain. Who would have thought the peaceful Saturday night in Bali could...