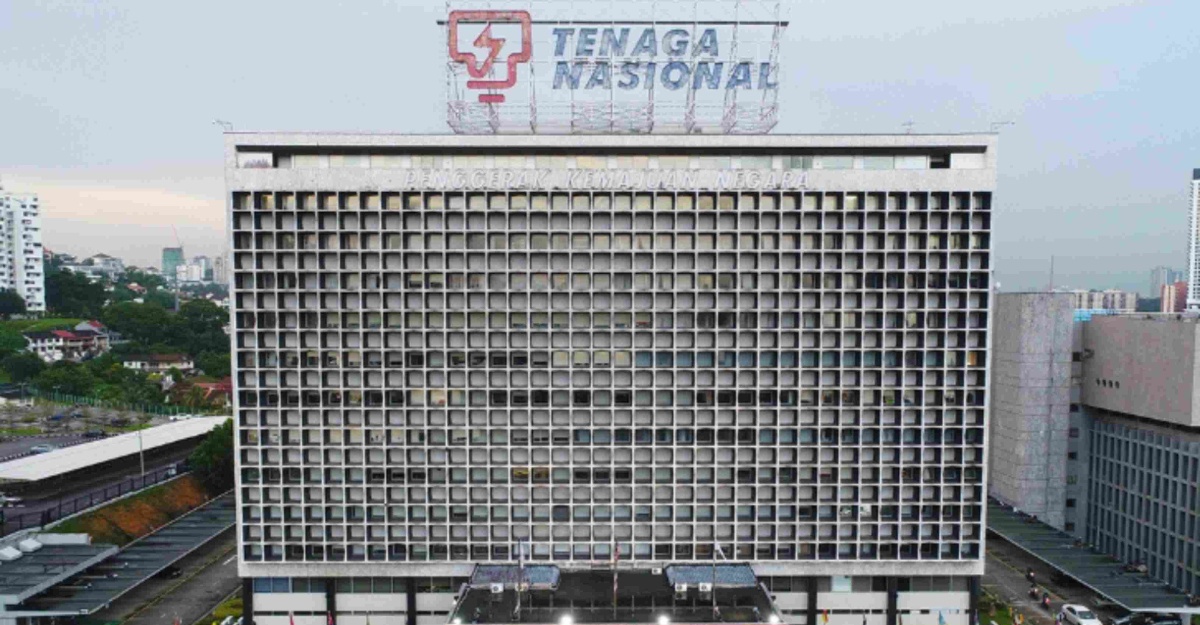 KUALA LUMPUR, July 27 (Bernama) — The power outages that occurred in several areas in Peninsular Malaysia since 12.39 today involved 2.2 gigawatts (GW) which is 10 per cent of the entire supply demand.

“However, supply was fully restored within 20 to 40 minutes except to affected areas in the Klang Valley,” TNB stated.

TNB added that the cause is being identified and efforts are underway to fully restore supply.

“TNB will update customers from time to time. We apologize for any inconvenience experienced by consumers during this supply disruption,” the utility company said.

Previously, Tenaga Nasional Berhad (TNB) has confirmed that there are power outages in several areas in the country currently. TNB in ​​a post on Facebook via the TNB Careline account stated that TNB’s technical team is identifying the cause and efforts are underway to restore supply.

Hopefully, everything will be solved soon. The most important thing would be that the incident would not happen again. This is because it really troubles so many people.