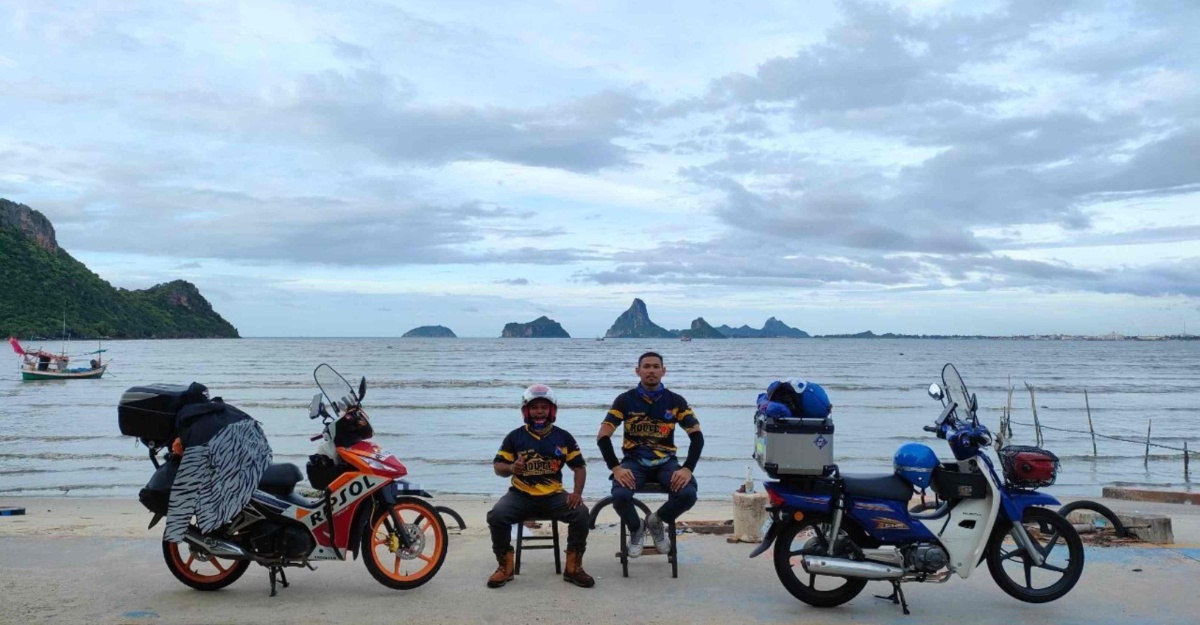 During the trip that lasted for 20 days, Khairul Azri Zahari, 32, was riding a Honda EX5 while his counterpart Izzuan Ahmad, 37, was on a Honda Dash.

The duo started their journey from Kuala Lumpur and made their first pit stop in Bukit Kayu Hitam, Kedah before continuing their ardous task by crossing into Thailand and onwards to Laos.

Sharing their experience with Bernama via whatsapp interaction, Khairul Azri said throughout their journey, he and Izzuan used the ‘sign language’ to communicate with the local community but at times had to use typed messages on their handphone as well as Google Translate.

“Everywhere we went, people were friendly and never failed to offer their assistance. We quickly pointed out to them that we have hearing impairment disability and they readily accepted and offered their support and were very understanding.

“What made the trip more pleasant and enjoyable was the smooth transition of transaction when crossing the borders of Thailand and Laos. It was smooth sailing all the way. They authorities were even surprised that two hearing impaired people were travelling such a long distance from Malaysia,” said Khairul through a whatsapp message to Bernama.

Khairul from Terengganu said their longest travelled distance in a day was a 12-hour ride from Hat Yai to Prachuap Khiri Khan, a 666km journey through villages and jungles.

“Though it was a tiring ride, especially the heat, hilly terrains, winding roads that become slippery at times due to rain, we were able to savour a scenic experience in both Thailand and Laos,” said Khairul who has made several road trips to Thailand before the Covod-19 pandemic.

Izzuan said his most memorable experience was riding through the Mae Hong Son province situated at the north of Thailand and at a height of 1,200m above sea level.

The route which had 1,864 winding corners, was a popular destination among bikers because the area had an unforgetable scenery that can make one forget all the hardship faced during the journey.

“Though we had a disability, and using smaller bikes, reaching Mae Hong Son was a personal achievement. It is a must ride destination for bikers,” said Izzuan who aspires to ride a motorcycle to Mecca in the future. 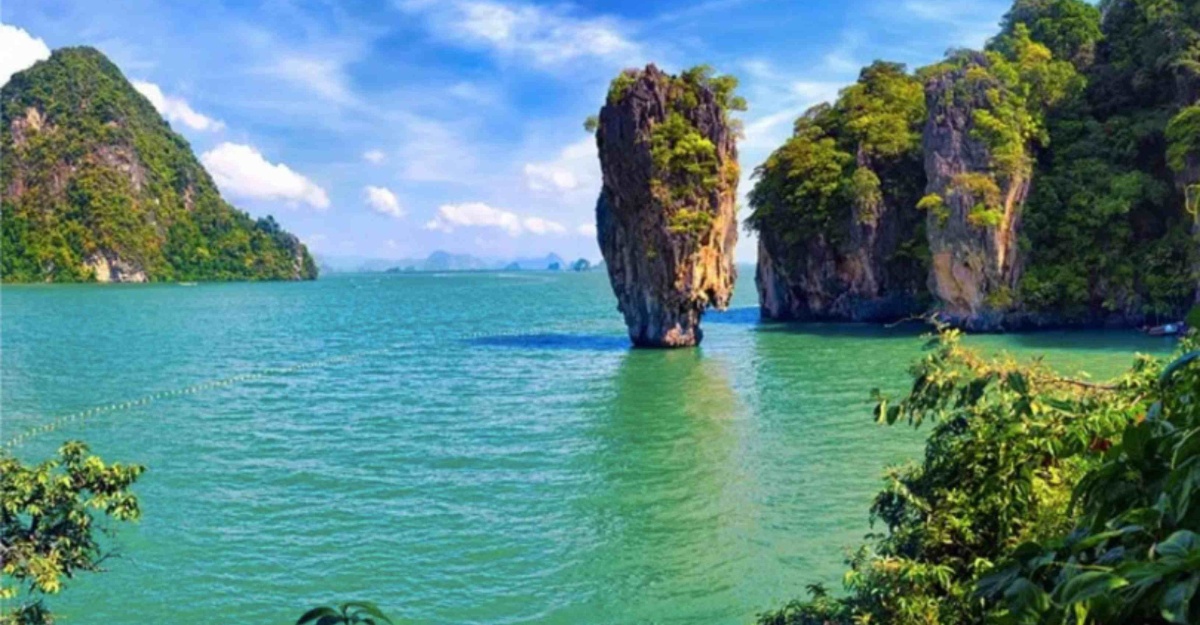 Thailand Expects Tourism Revenue Of Up To 2.38 Trillion Baht In 2023

BANGKOK, July 19 (Bernama) — The tourism industry in Thailand hit hard by the COVID-19 pandemic is set to generate revenue up to 2.38... 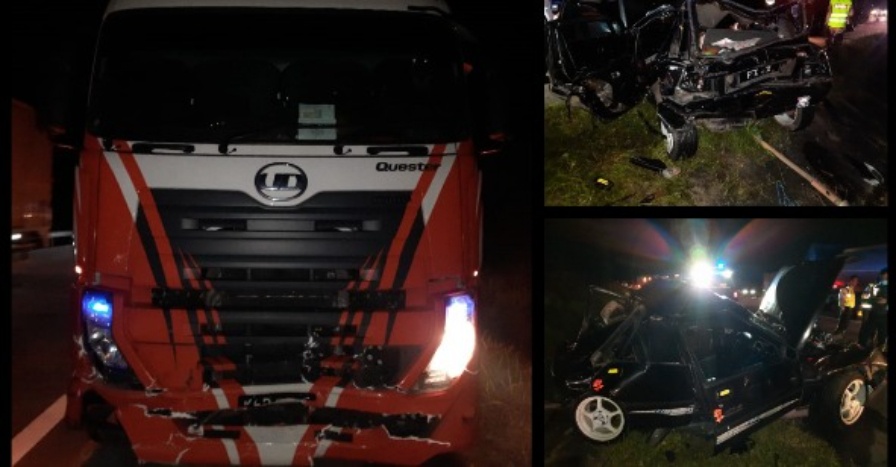 IPOH, June 3 (Bernama) — Two siblings were killed in an accident involving a car and a trailer at Kilometre 310.4 of the North-South... 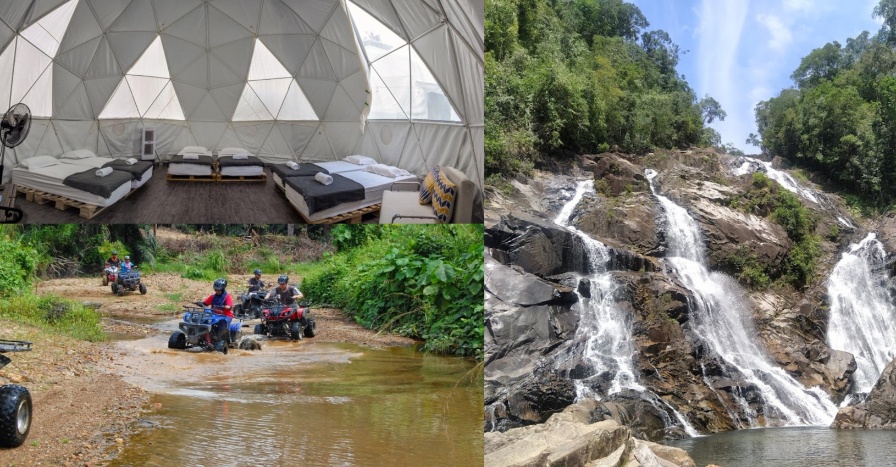 Outdoor Activities In Malaysia To Enjoy With Families And Friends

Outdoor activities are something that people could do with family members and friends. They are going to have so much fun together because it...

Nor Fakhry27 May 2022
Advertisement