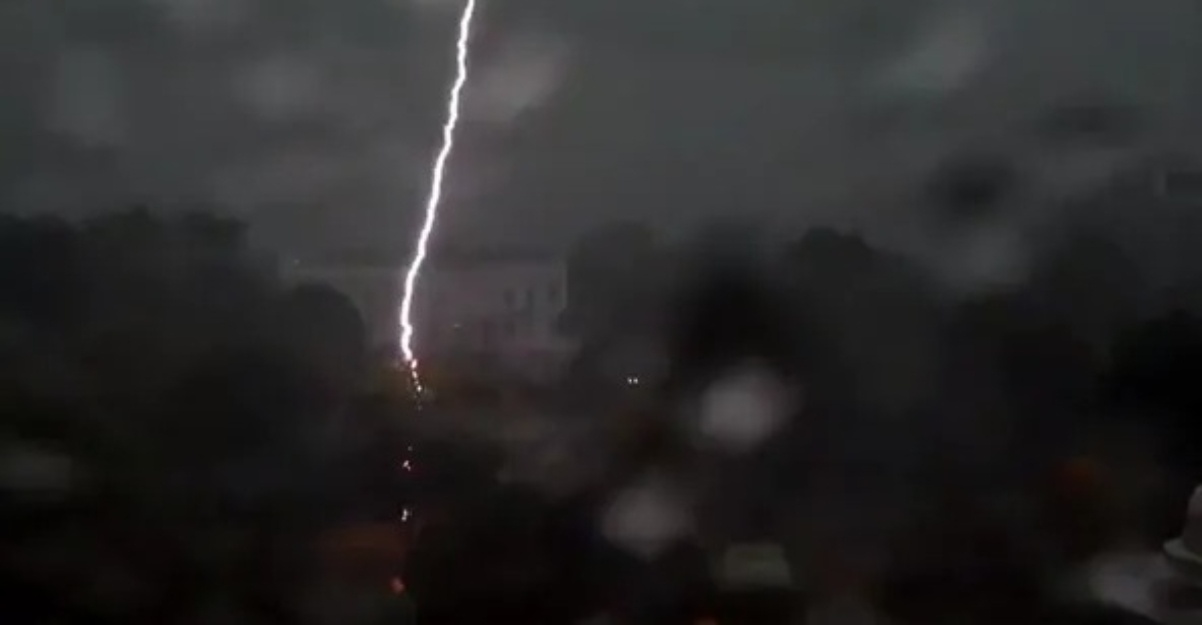 Four people are in critical condition after a lightning strike near the White House on Thursday, officials in the US capital said.

The lightning struck a small park across the street from the White House, leaving two men and two women with “critical life-threatening injuries,” according to a statement from Washington’s fire and emergencies department.

All the victims have been taken to local hospitals.

Photos posted by the department on social media showed multiple ambulances and at least one fire truck with flashing lights working at the scene.

A severe thunderstorm hit the American capital on Thursday evening.

Previously on The Stoly website, we have discussed how to stay safe during lightning. Lightning strikes happened near their area when they are outside of a building. One of the safety methods that could be done by them is actually the ‘duck and cover’ position.

‘Duck and cover’ position is actually a method of personal protection against many natural disasters and one of them would be a lightning strike. This position can be simply said by crouching down in a ball-like position with your head tucked and hands over your ears so that you are down low with minimal contact with the ground. This is how the ‘duck and cover’ position helps to reduce the risk of lightning strikes. 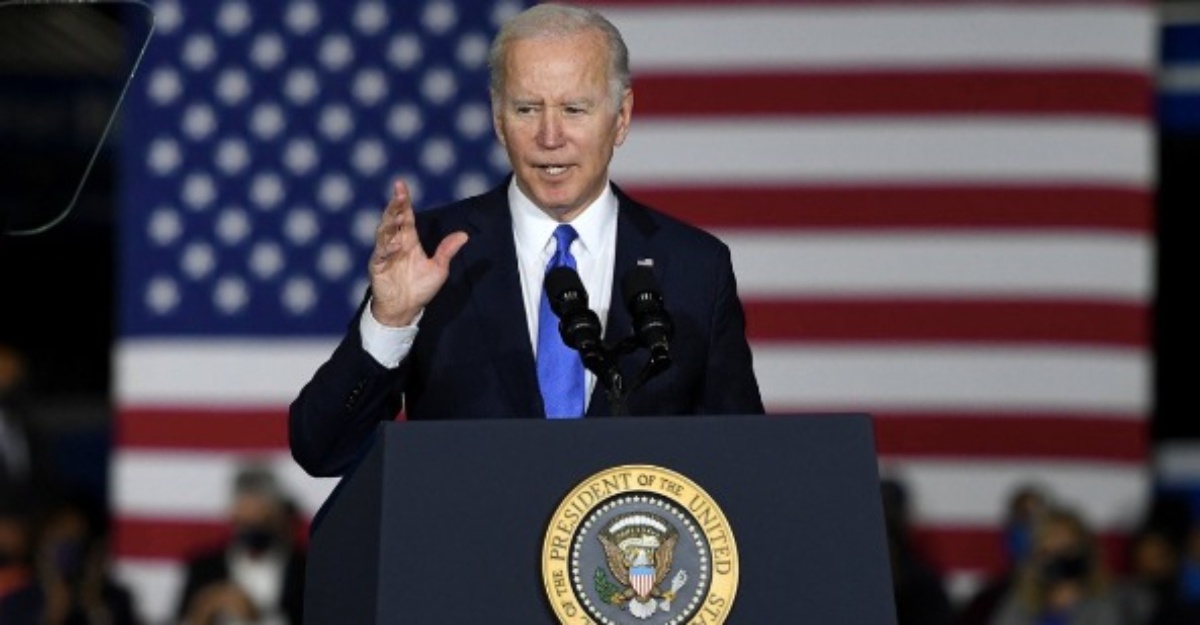 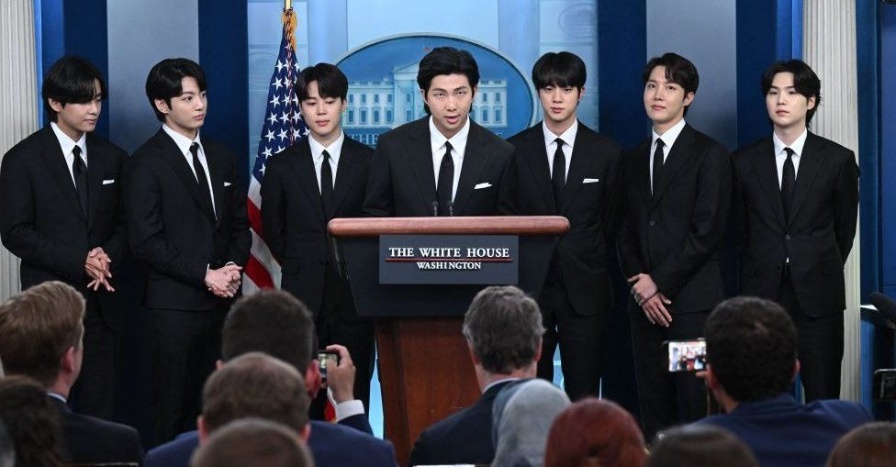 Anti-Asian Hate Topic, BTS Talks About It At The White House

Anti-Asian hate topic is the main focus at the White House. That is a very serious topic indeed. The boy band that is BTS...