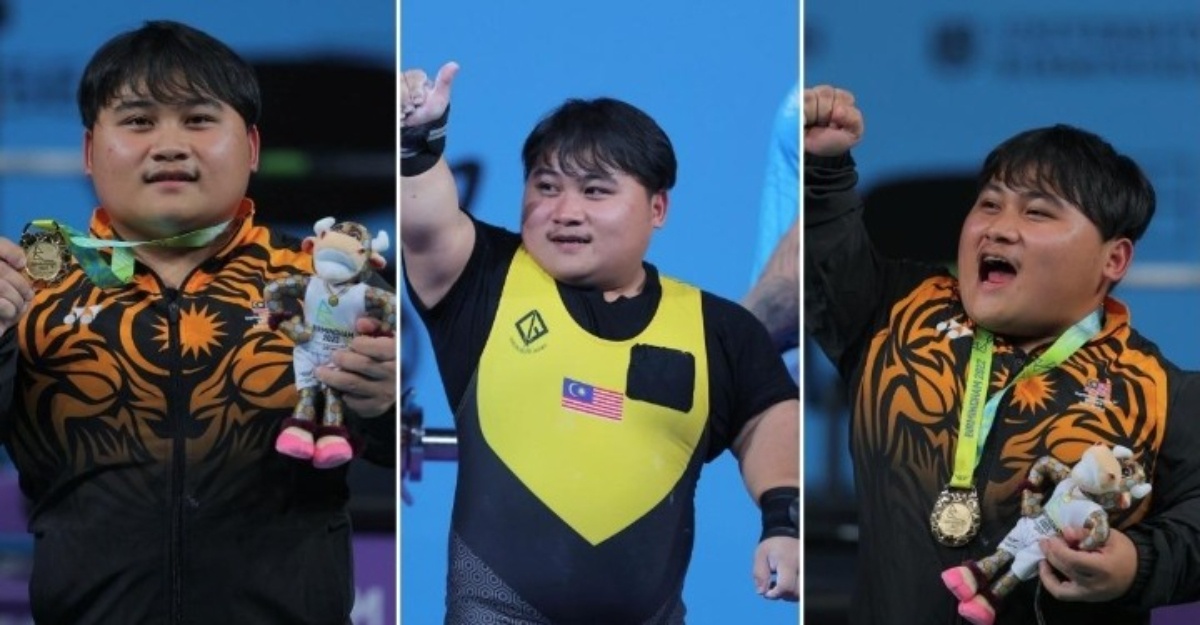 Through a post on Prime Minister Datuk Seri Ismail Sabri Yaakob’s official Facebook, the prime minister said Bonnie’s success in winning the fourth gold medal for the Malaysian contingent made the country proud.

“The country’s pride,  powerlifting athlete Bonnie Bunyau Gustin made the country proud by winning the gold medal,” he said.

Bonnie won the gold medal after lifting 220 kilograms (kg) in the under 72 kg lightweight category at the National Exhibition Center (NEC).

Bonnie, who clinched gold at the Tokyo Paralympics last year, successfully lifted a new Games record of 220kg en route to creating history as the first Malaysian to win the powerlifting event at the Commonwealth Games.

England’s Mark Swan settled for silver with a 202kg lift while Nigeria’s Nnamdi Innocent took bronze with a lift of 190kg.

The victory more than makes up for the disappointment the 23-year-old Bonnie felt when he finished fourth in his Games debut at the 2018 edition in Gold Coast, Australia. 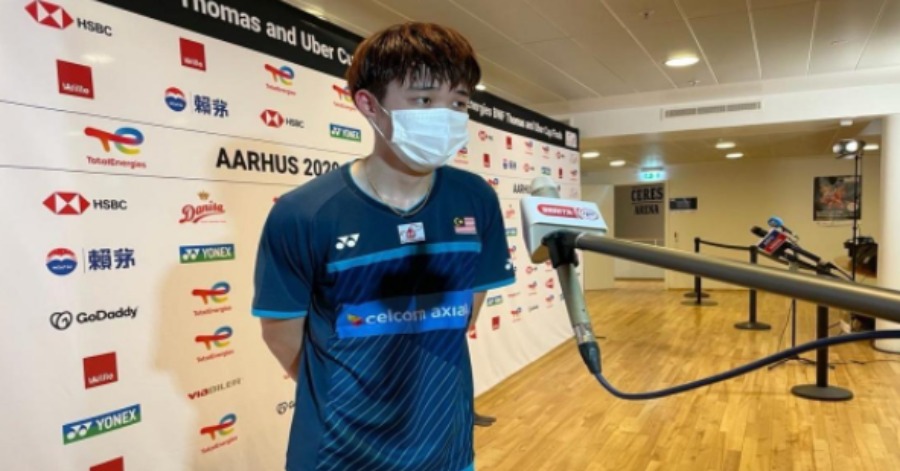 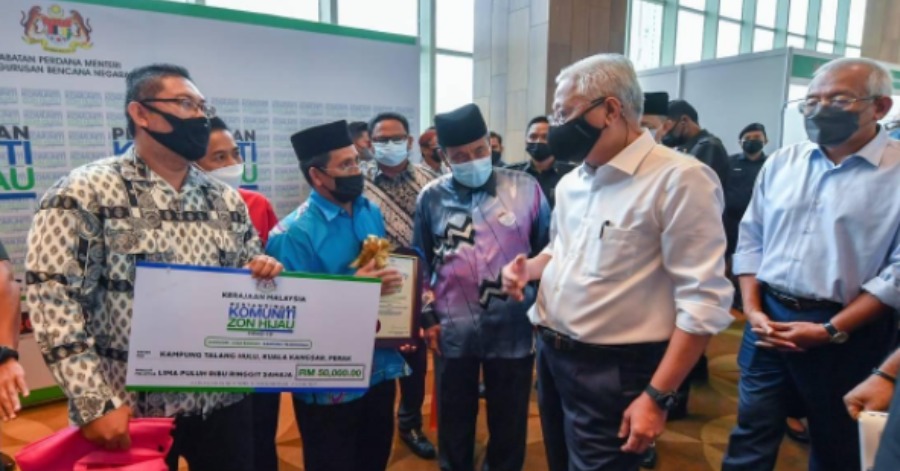 KUALA KANGSAR,  Nov 25 — Close cooperation between the residents of Kampung Talang Hulu in managing the COVID-19 situation has enabled the village to win... 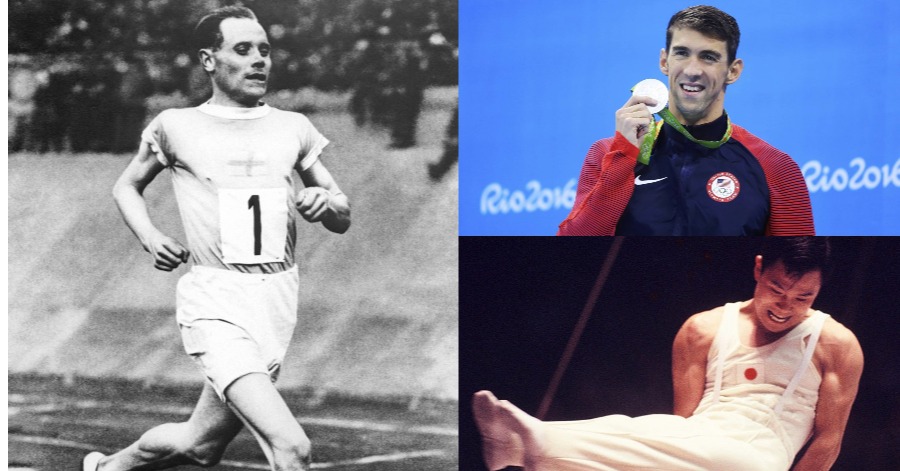 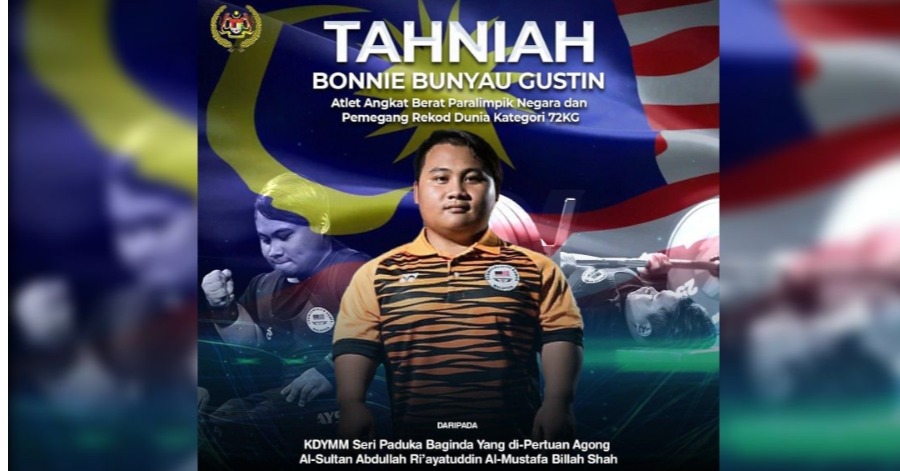