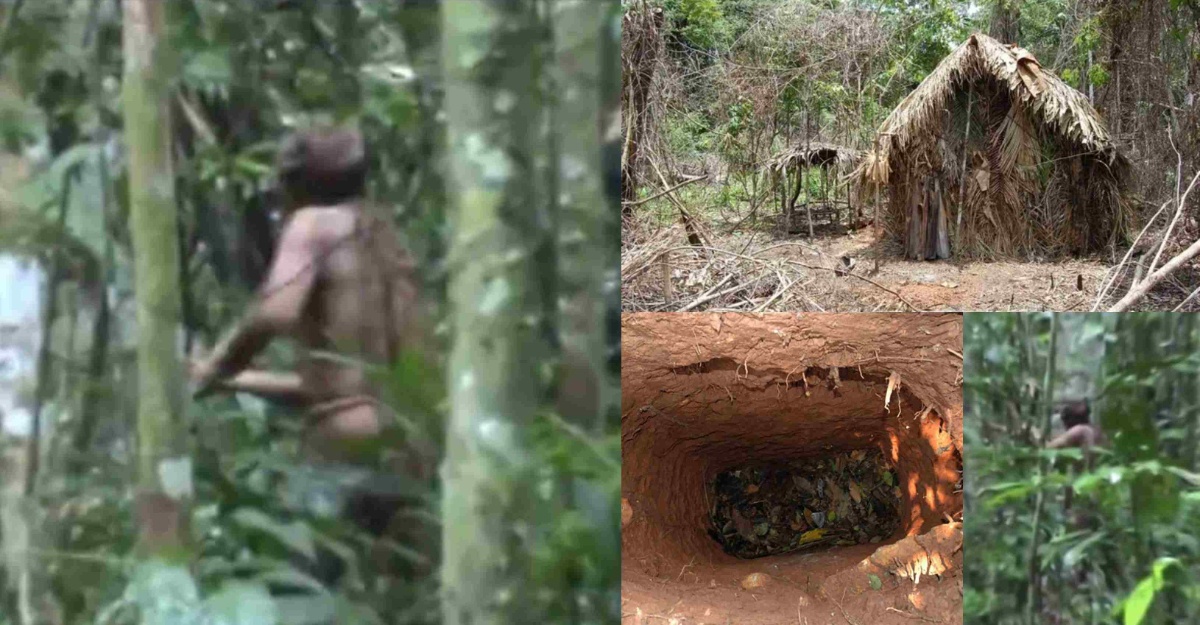 The last of his people, a Brazilian indigenous man known only as “the man of the hole” has been found dead, decades after the rest of his uncontacted tribe were killed off by ranchers and illegal miners, officials said.

Having lived in complete isolation for 26 years, the man — whose real name was never known to the outside world — was found in a hammock in a hut in the Tanaru indigenous territory in Rondonia state on the border with Bolivia on August 23, Brazil’s National Indian Foundation (FUNAI) said in a statement.

Since losing everyone he knew, the man had refused all contact with the outside world and supported himself by hunting and raising crops. His nickname derived from his habit of digging deep holes inside the huts he built, possibly to trap animals in but also to hide inside.

He lived in an indigenous territory surrounded by vast cattle ranches and under constant threat from illegal miners and loggers in one of the most dangerous parts of the Brazilian Amazon rainforest, according to Survival International.

Authorities did not comment on the cause of the man’s death, nor his age, which wasn’t known, but said “there were no signs of violence or struggle.”

They also found no evidence of the presence of anyone else in his home or around it.

“Everything indicates that the death was from natural causes,” said FUNAI, a government agency under the justice ministry that is tasked with handling indigenous affairs.

Local media reported that the man’s body had been covered in macaw feathers, prompting one expert to speculate that he had known he was about to die.

The man was believed to have been alone since the remaining members of his small tribe were killed in the mid-1990s by illegal loggers and miners seeking to exploit the tribal area.

Rights groups said that the majority of the tribe had been killed in the 1970s when ranchers moved into the area, cutting down the forest and attacking the inhabitants.

“With his death, the genocide of this indigenous people is complete,” said Fiona Watson, Survival’s director of investigation, who visited the Tanaru territory in 2004.

“It really was genocide: the deliberate elimination of an entire people by ranchers hungry for land and wealth,” she added.

According to the most recent government data, there are some 800,000 indigenous people belonging to more than 300 distinct groups living in Brazil, a country of 212 million.

More than half live in the Amazon and many of those are under threat from illegal exploitation of natural resources that they rely on for their survival.

According to FUNAI, there are 114 records of isolated indigenous groups in Brazil, although that number varies.

Under Brazil’s far-right President Jair Bolsonaro, Amazon deforestation reached a record level in the first half of 2022.

The president, who is trailing in polls ahead of this year’s elections, has encouraged mining and farming activity in protected areas, sparking anger among environmentalists. 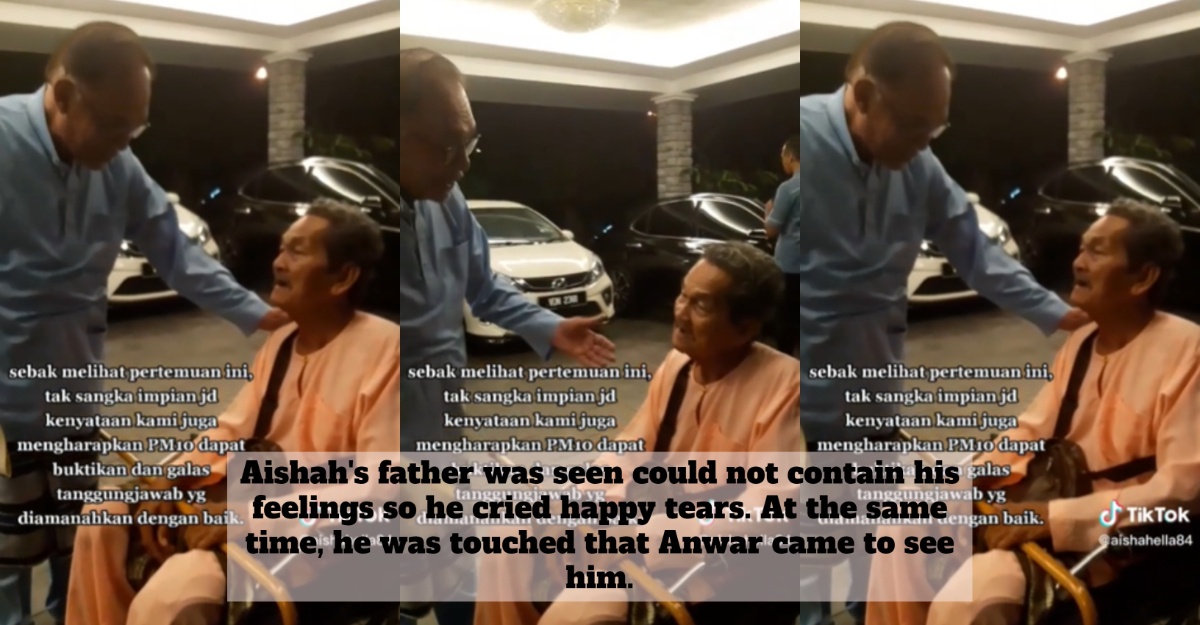 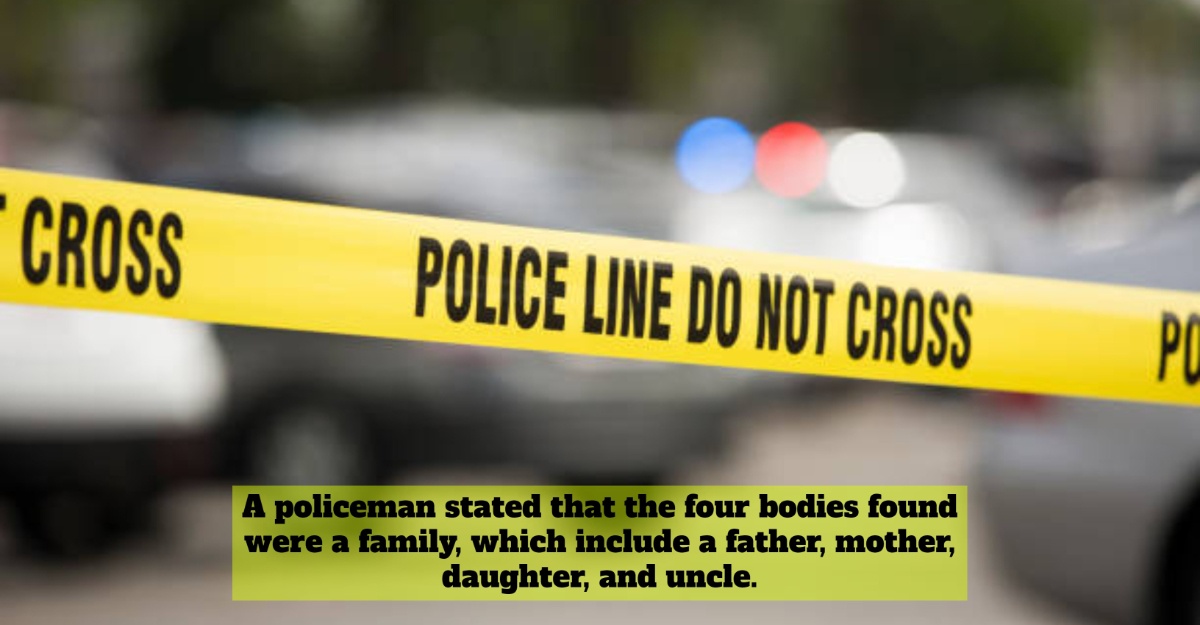 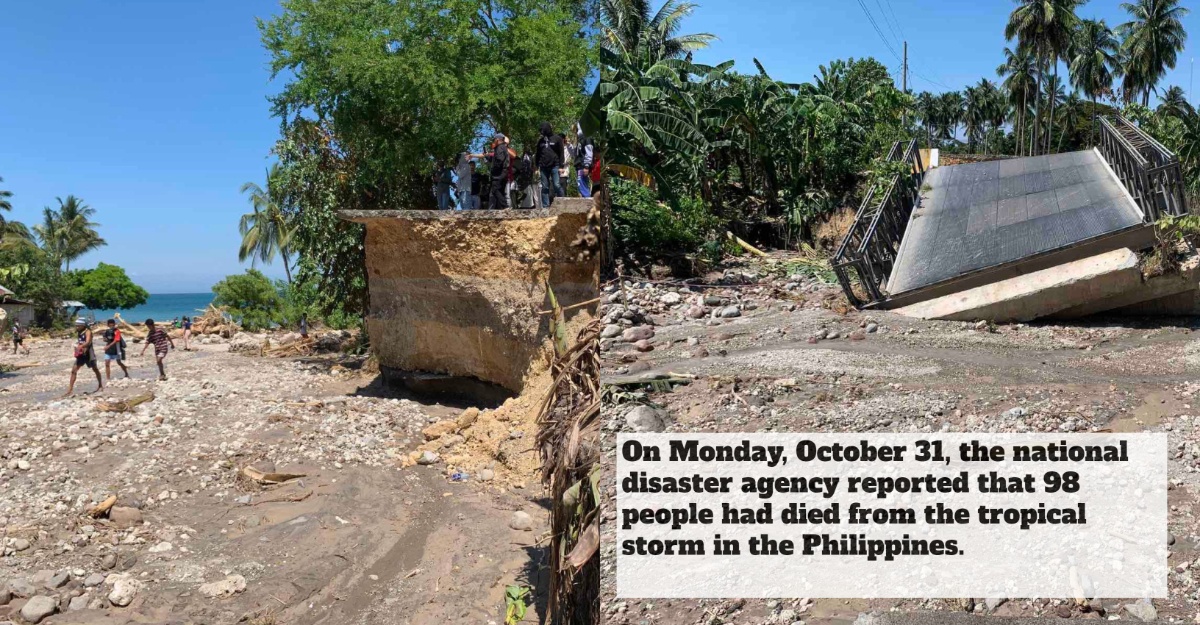 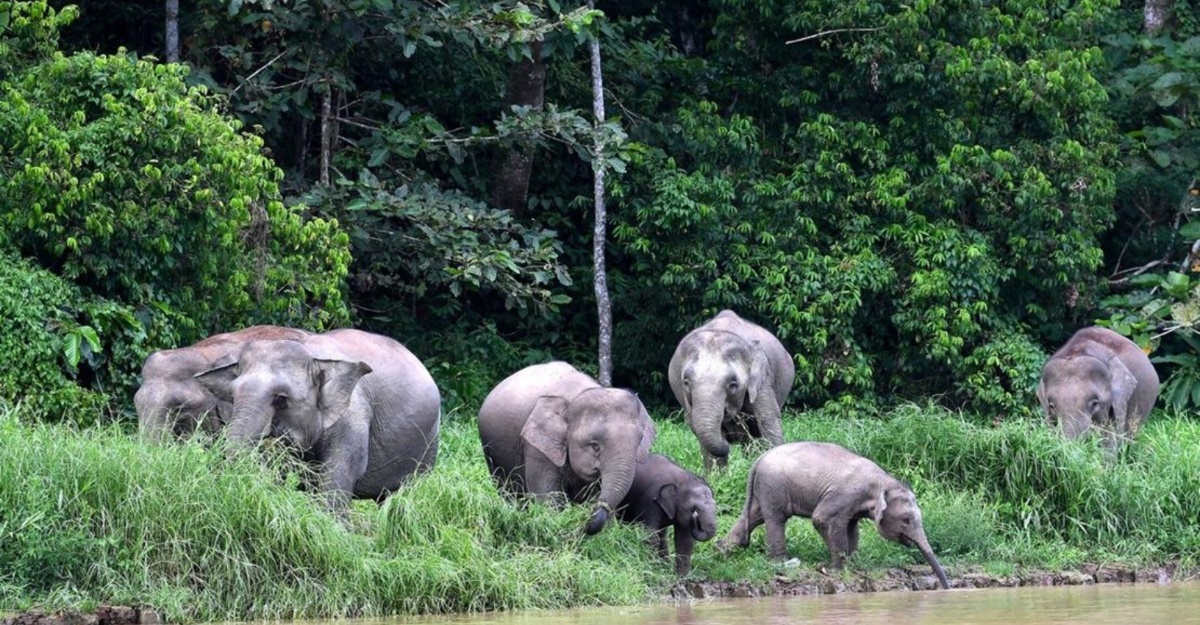