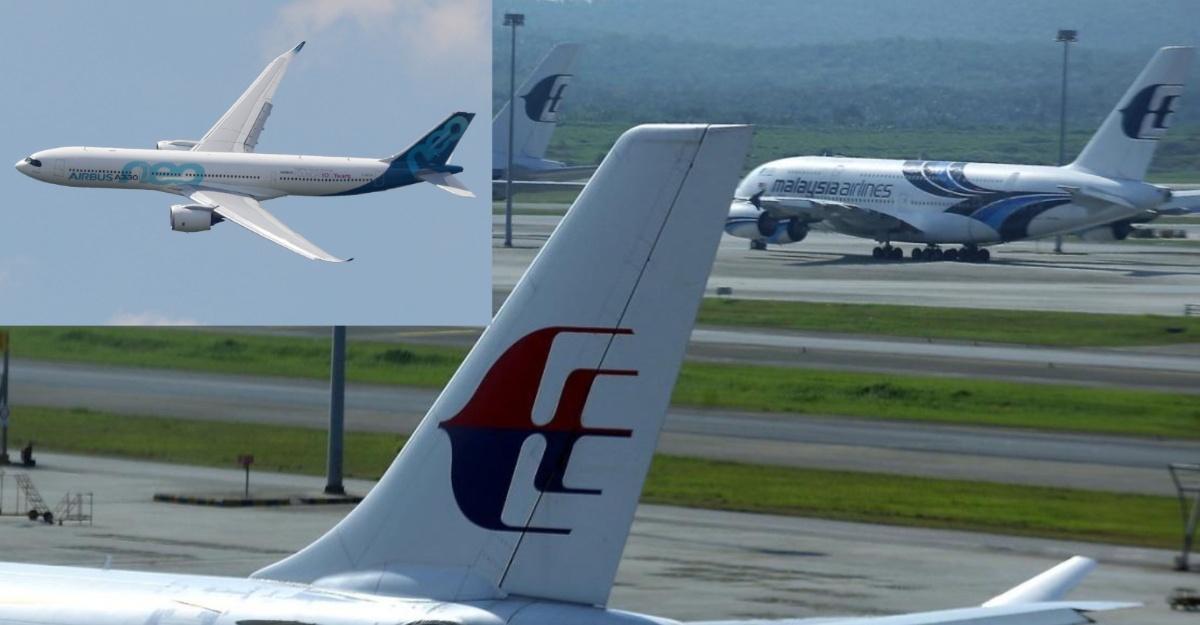 Under the deal, the southeast Asian airline will buy 10 planes from Airbus and lease the 10 others from Avolon, a Dublin-based aircraft leasing company.

No figures were released for the transaction, but the plane was worth $296.4 million according to the last published catalogue prices in 2018. Airlines usually pay less than the listed prices.

The more fuel-efficient A330neo will gradually replace 21 older-generation A330ceo planes in the Malaysia Airlines fleet. The A330neo is powered by Rolls-Royce Trent 7000 engines. This Is Your Time To Vote With These Discounted Flight Fares!

The General Election (GE) is just around the corner and some of you may need to travel back home to cast your vote. This... 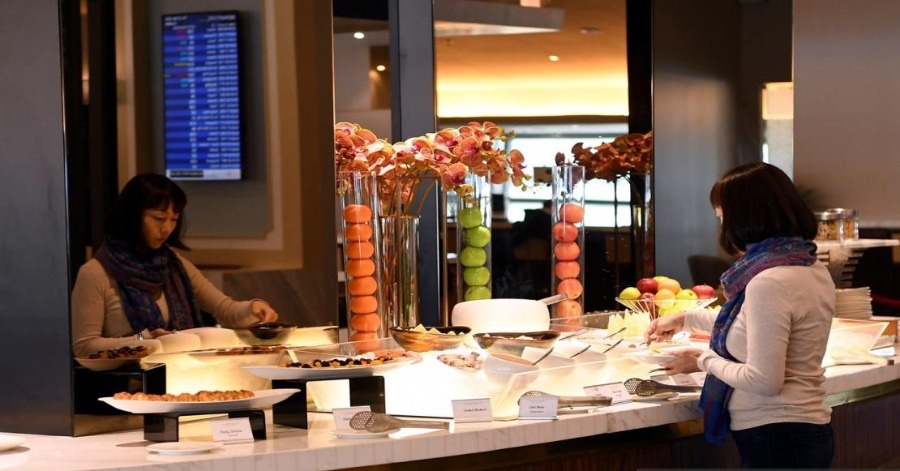 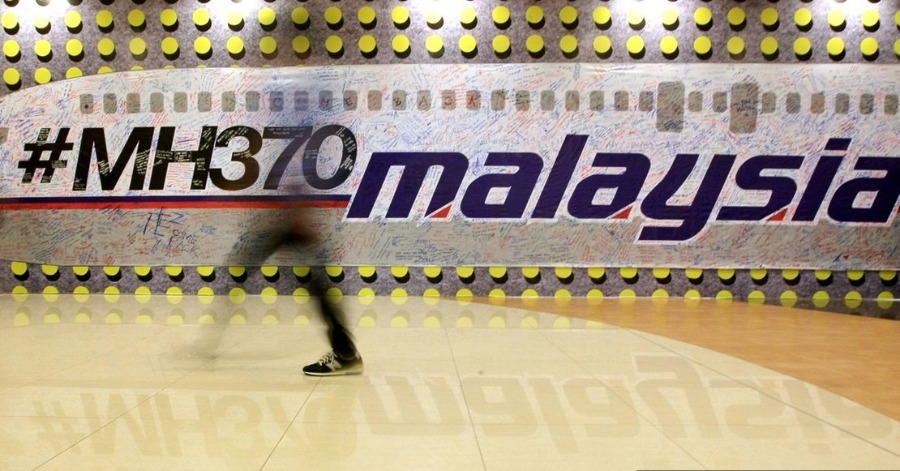 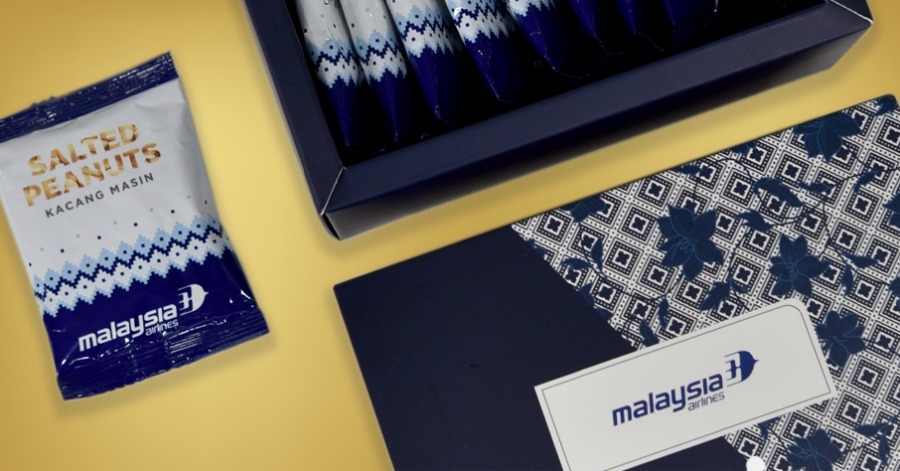 Previously, Malaysia Airlines ‘Signature Salted Peanuts Gift Box’ was sold out in just 2 hours. Of course, the situation is disappointing for many peanut...