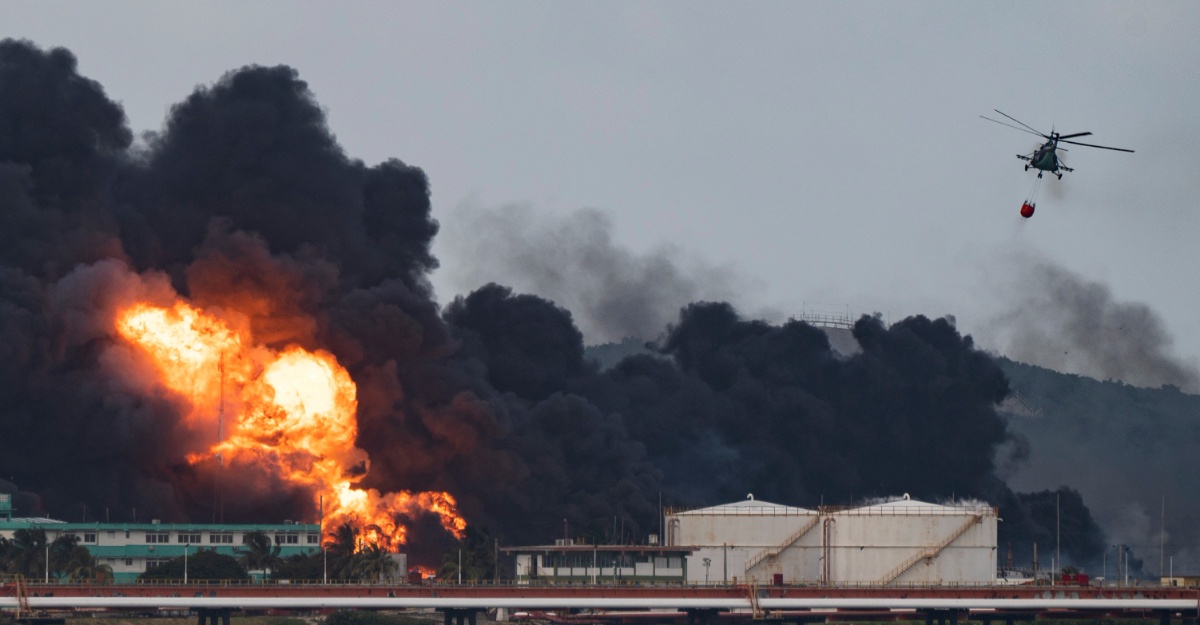 Helicopters scrambled Monday to contain a days-old blaze that felled a third fuel tank. It happens at a fuel depot in Cuba, as the search continued for 16 missing firefighters.

According to an official update, the confirmed toll from the fire was one 60-year-old fireman dead. With 24 people hospitalized — five of them in critical condition.

More than 100 others injured, most suffering burn wounds. While some 5,000 people evacuate from around the disaster zone, authorities reported.

The fire on the outskirts of Matanzas, a city of 140,000 people. And, 100 kilometers (60 miles) east of Havana, broke out late Friday. It is after lightning struck one of eight tanks at the depot.

On Monday, the governor of the western Matanzas province said the blaze had spread to a third tank. Which collapsed like two others before it did over the weekend.

“The third tank also collapsed, after the second spilled its fuel” as it caved in on Sunday, governor Mario Sabines told state TV.

He said the blaze area was “very big” and the containment effort “very complex.”

“It’s been a chain reaction,” he said.

Aircraft, firefighters and other specialists and equipment arrived in Cuba from Mexico and Venezuela on Sunday. After the island nation asked for help from “friendly countries.”

Sabines said the teams were preparing an operation to douse the flames with foam, “but this could take a while.”

“Work is intensifying to combat the fire,” the Cuban presidency said on Twitter, adding Monday would be a “decisive day” for the effort.

Family members of the missing firefighters met President Miguel Diaz-Canel on Sunday at a hotel in Matanzas. Access to doctors and psychologists are given to them.

“My son was doing his duty, he stepped forward,” said the distraught mother of one 19-year-old fireman who was at the depot when the second fuel tank caught fire.

Health officials said they were monitoring the air quality, and advised at-risk people to wear masks in smoke-affected areas and to avoid being out in the rain.

After the first tank caught fire late Friday, the blaze spread to a second tank by the early hours of Saturday.

According to the Cupet state oil company, the first tank had contained about 26,000 cubic meters of crude, about half its capacity.

Firefighters had been battling to prevent the third tank from catching fire. Dousing it with water to keep it cool, but ultimately to no avail.

The depot, built in the 1980s and modernized several times, supplies the Antonio Guiteras thermoelectric plant, the largest in the communist nation.

The plant features five docks to receive ships of up to 180,000 tonnes, according to the Granma official newspaper.

The disaster comes at a time when the island has faced mounting difficulties in meeting energy demands.

Since May, authorities have imposed energy blackouts of up to 12 hours a day in some regions and sparking protests around the nation of 11 million people. 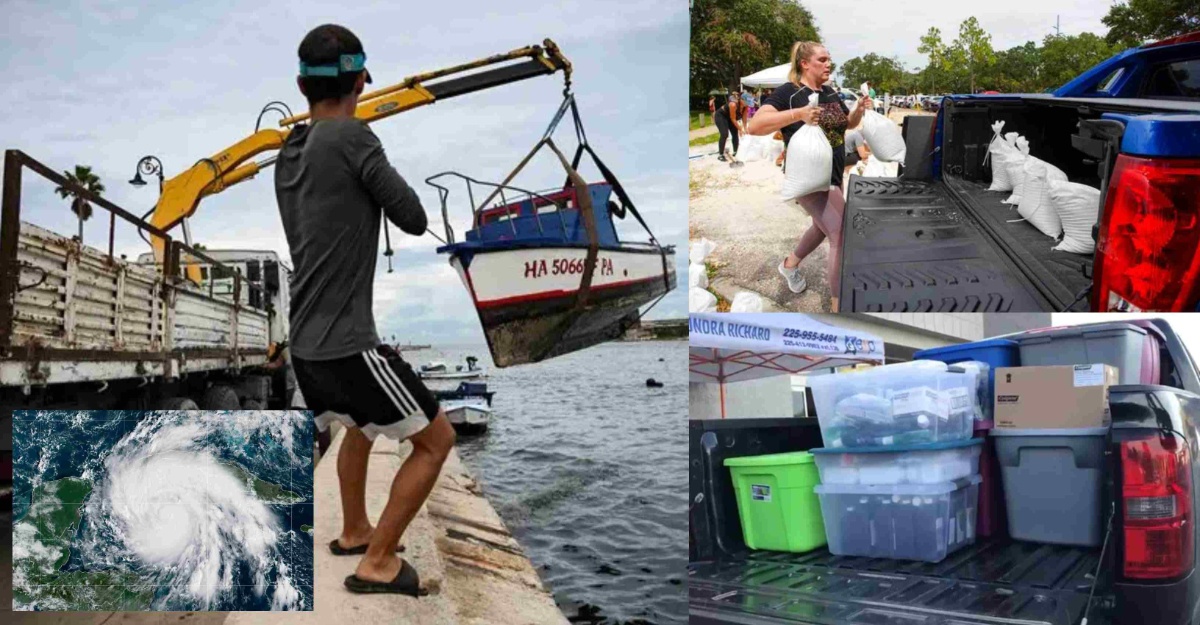 Cuba declared an emergency alert in multiple provinces Monday as fast-approaching Hurricane Ian strengthened rapidly, with Florida also ramping up preparations ahead of a... 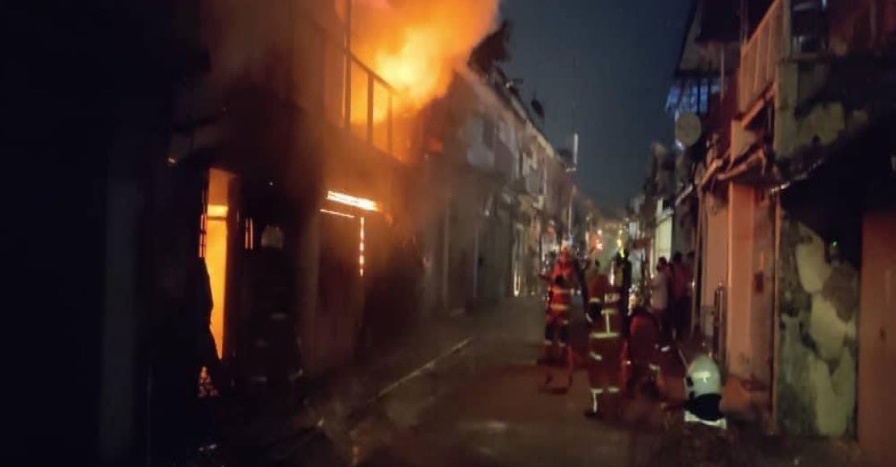 MELAKA, June 8 (Bernama) — An elderly woman died after being trapped in a burning shophouse on Jonker Walk, last night. A Melaka Fire... 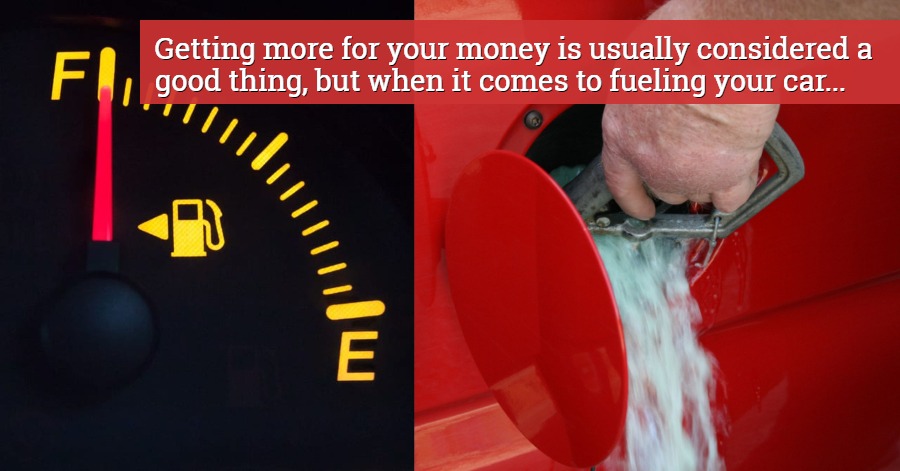 Overfilling Your Fuel Tank Could Be Dangerous, These Are The 3 Consequences

Many people might not know this but the extra gas that you seek out of the gas station pump can actually negatively impact your... 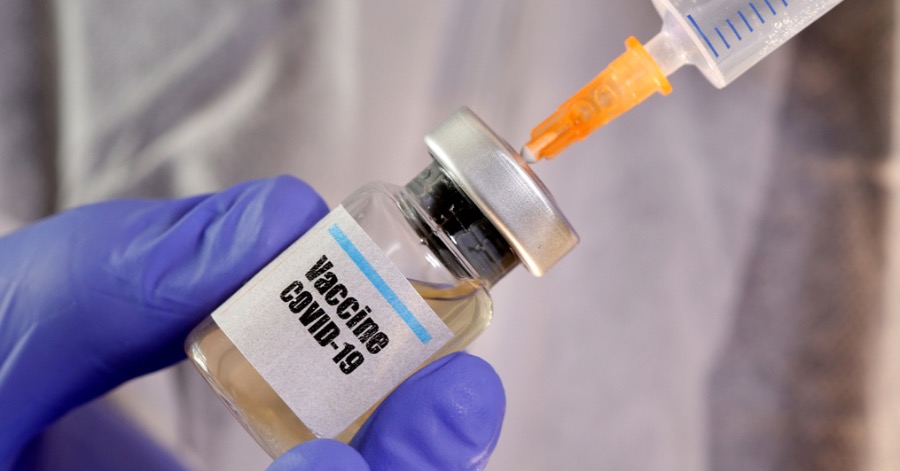 Cuba Moves Closer To Our Own COVID-19 Vaccine — Report