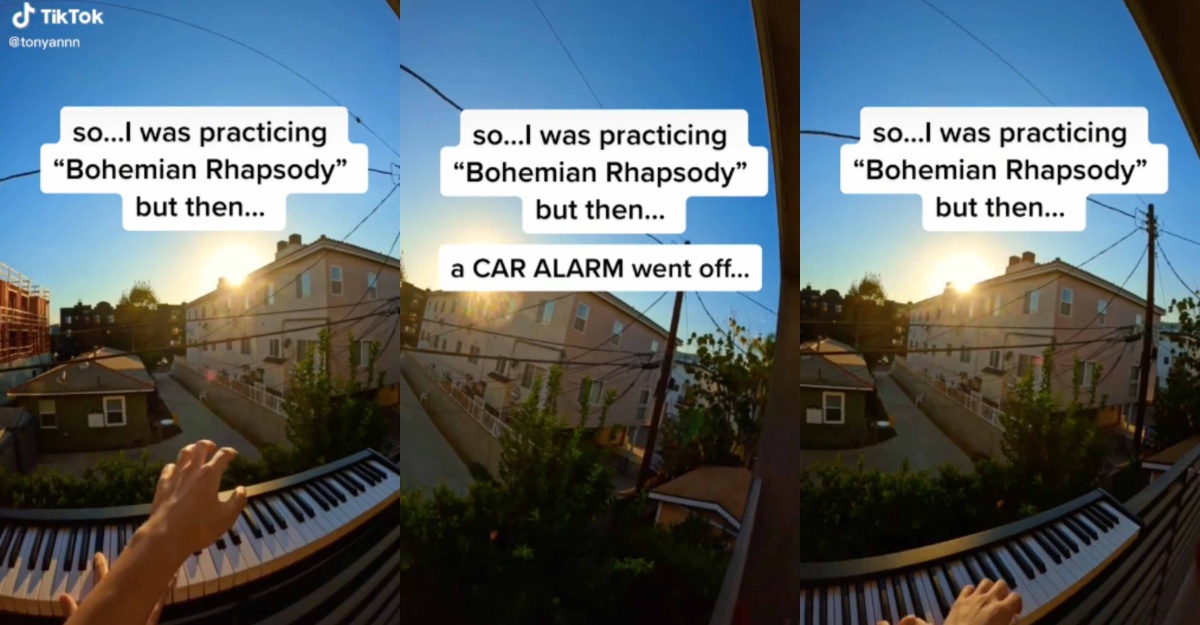 Without a doubt, Bohemian Rhapsody is one of the best songs ever created. The sound of the song is indeed perfect to be played by variations of musical instruments. One example would be the piano. That is what this particular TikToker did with the song.

The TikTok user that goes by the name @tonyannn did an attempt to play the Bohemian Rhapsody song with his own piano. In the early part of the video, everything was perfect but suddenly an unexpected thing happens and changed everything completely.

To those who might not know, Bohemian Rhapsody is actually a well-known song by the British rock band. The band is none other than the Queen band. Specifically, the song is from their own fourth album. It is the ‘A Night at the Opera’ album from 1975.

Looking at the comment section, so many people voice out their opinions. Turns out, a lot of them think the song sounds great. 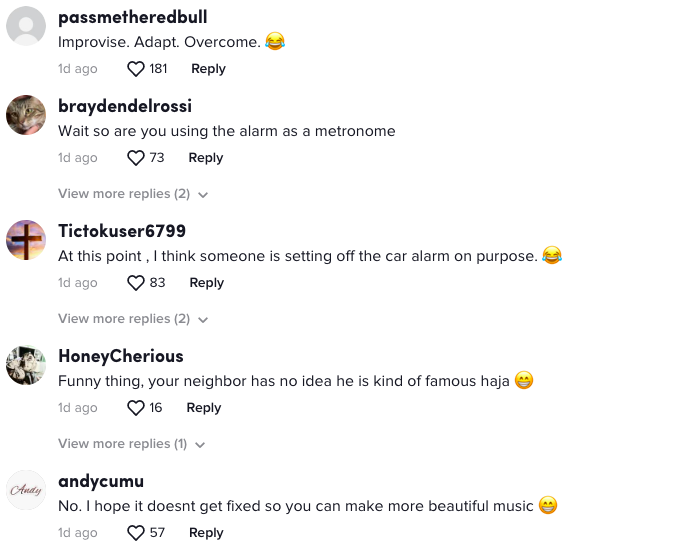 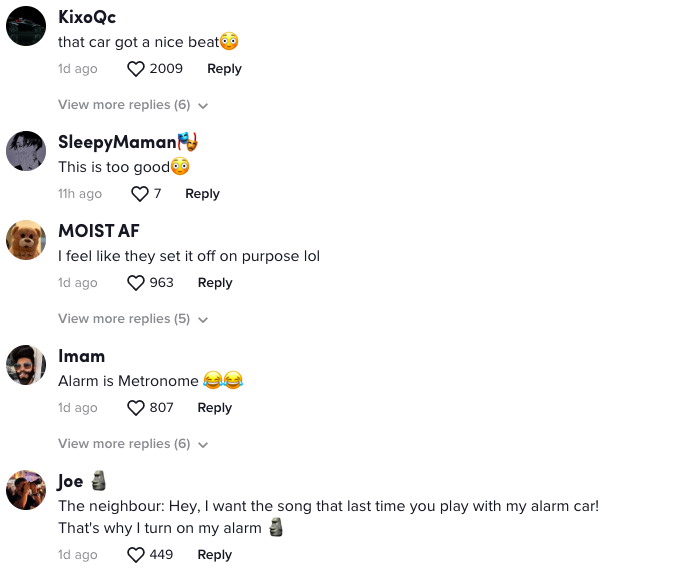