The Covid-19 outbreak before this put a halt to the Comic Fiesta’s yearly celebration. However, after 2 long years of absence, Comic Fiesta announces on their Facebook page that they will return this December at Kuala Lumpur Convention Centre (KLCC) from 17 to 18 December. 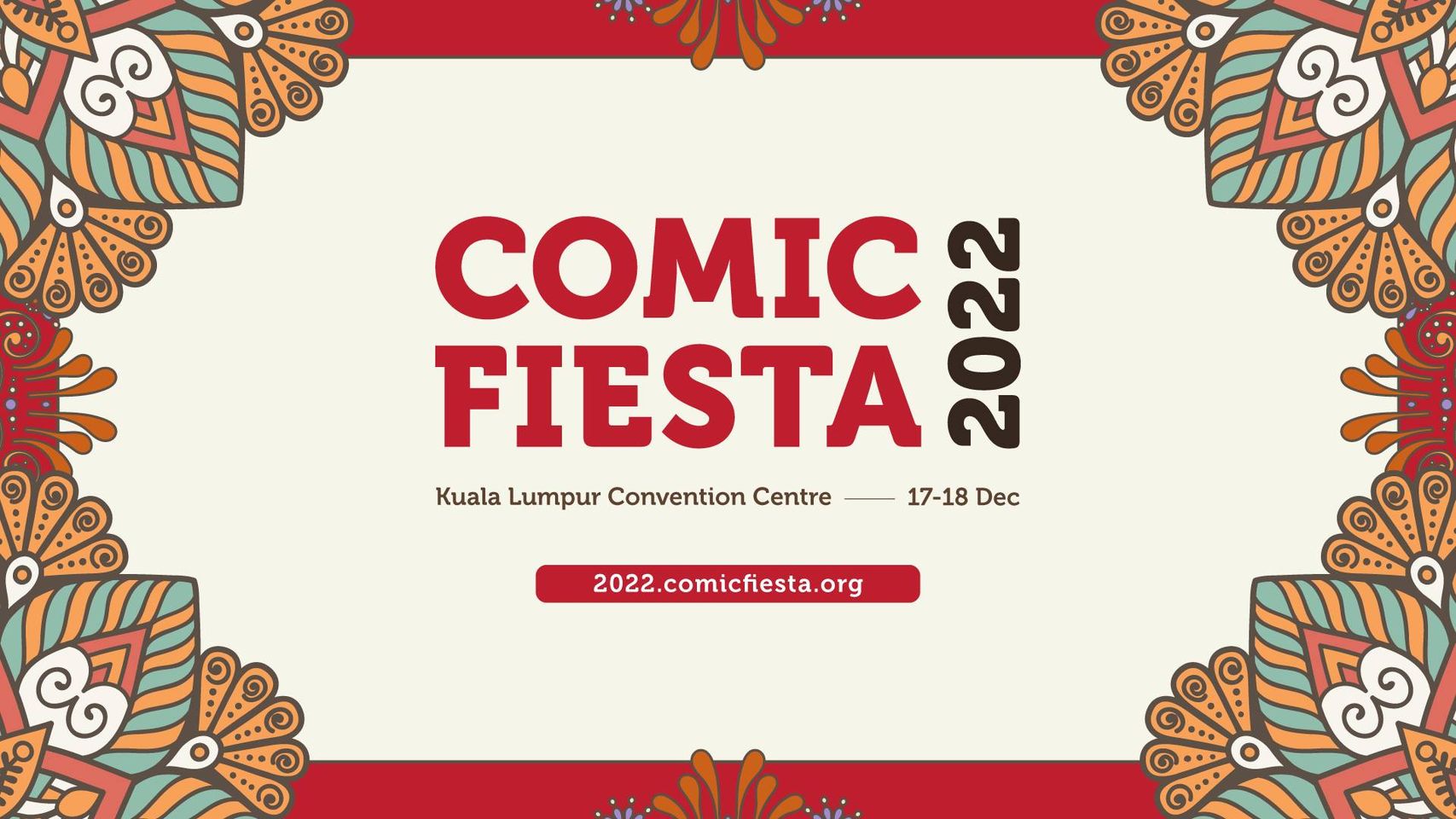 Comic Fiesta (CF) is Malaysia’s longest-running convention that focuses on Animation, Comics and Games (ACG). The focus of CF is to celebrate all aspects of arts and creativity. CF is usually held in December at various locations including this year’s location at KLCC.

CF is Malaysia’s biggest non-profit AGC convention, organized by a group of volunteers to bring the comic convention experience to the Malaysian audience. They go by the motto “event by fans for fans”.

CF began back in 2002 and started as a small exhibition at the Selangor Chinese Assembly Hall in Kuala Lumpur. The convention continued to grow until it became one of Southeast Asia and Malaysia’s largest ACG conventions. CF 2019 had over 65000 visitors and a number of special guests and performers.

As far as we know, CF has not released any details regarding the ticket pricing. Tickets for previous CF were priced at around RM60 for 2 days. Expect this year’s pricing to be around that price also. Follow Comic Fiesta’s official Facebook event page to keep up to with the latest news.

If December is a long way away for you, Comic Fiesta is organizing an Anime Fest at Paradigm Mall, Johor Bahru on 16 September to 18 September. 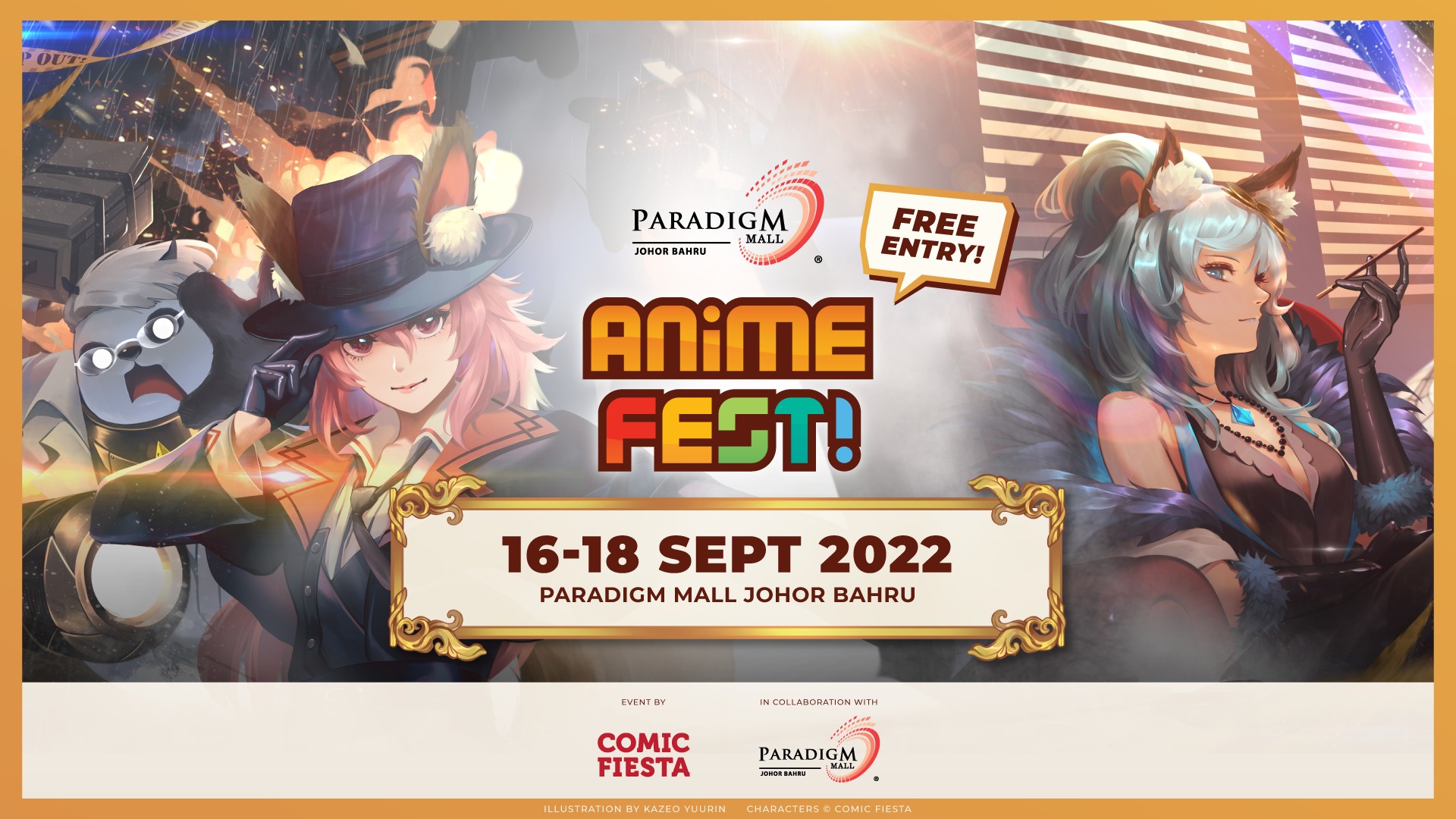 In this article:Comic Fiesta, Convention, KLCC “We Regret The SOP Violation In KLCC…” – Khairy Jamaluddin

As many people in Malaysia nowadays would know, The Royal Malaysian Police (PDRM) is now offering a traffic summons compound discount of 80 percent...