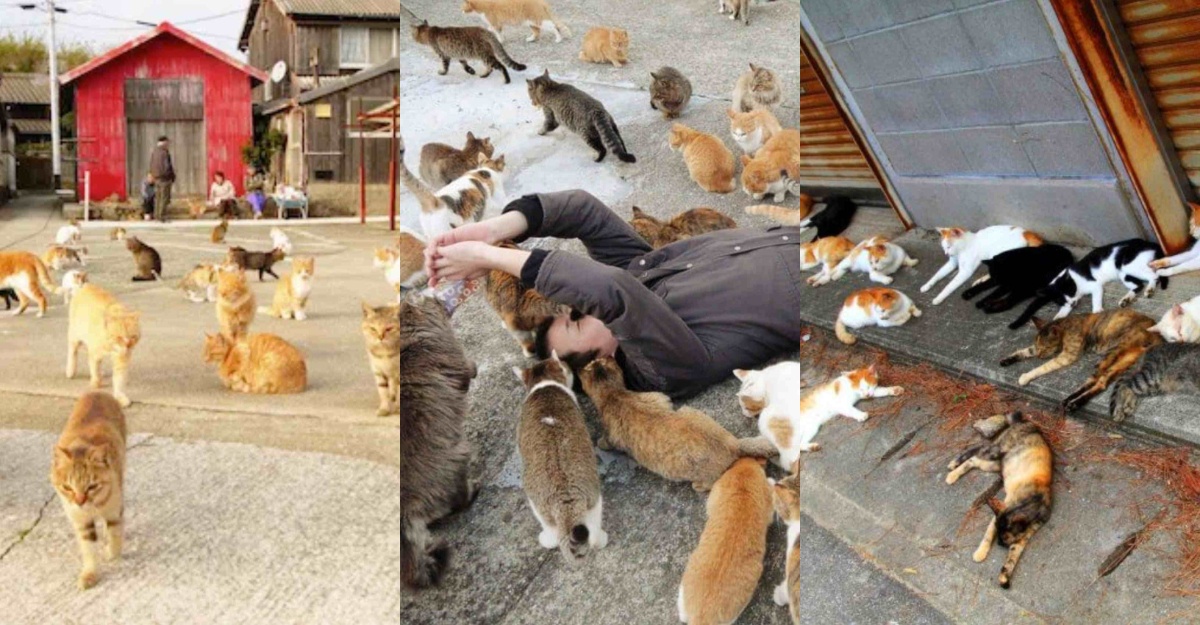 Japan is home to 11 cat islands. In some of the islands, cats outnumber the residents living there. There are so many adorable and furry cats that some of the islands become top tourist spots for visitors outside of Japan. Due to their ability to coexist with humans, many places in Japan have been given the name “Nekojima”, or “Cat Island”. 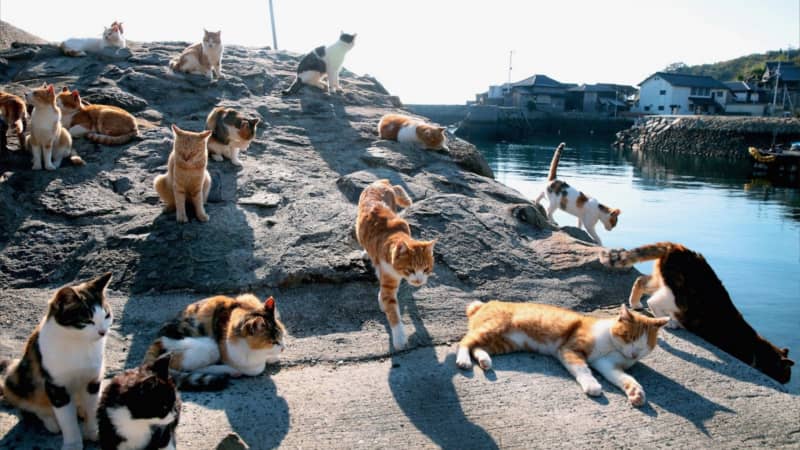 Here are 11 cats islands in Japan: 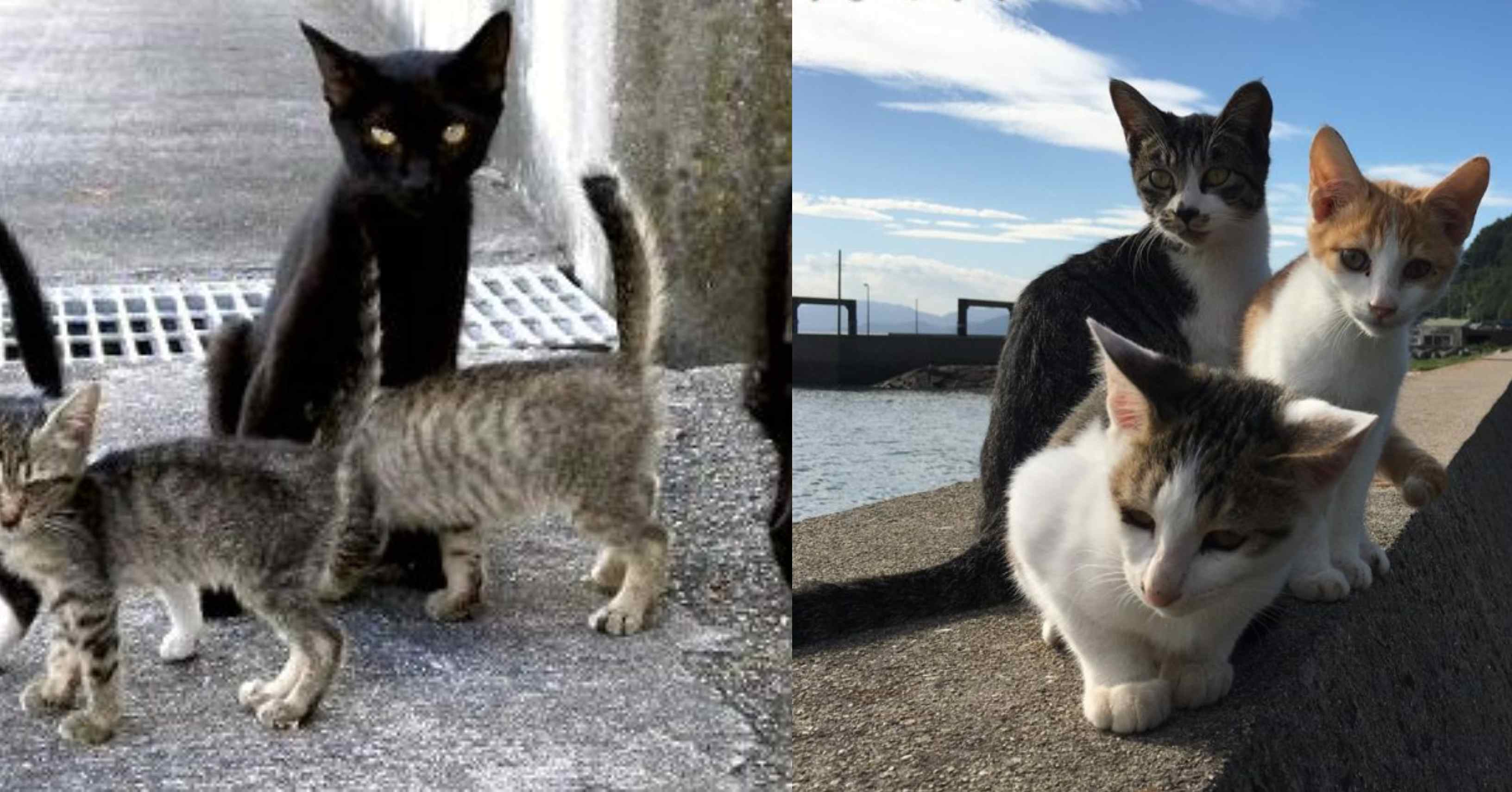 It’s located in the Inland Sea, a region blessed with humid temperatures and studded with fishing communities. To visit the island, you can take a boat from Tadotsu Port.

It’s located on a small offshore island the Southwest of Tokyo. It’s well known for its shrine, which is situated inside a cave. In addition to that, in the summer, swimming, sunbathing, and surfing are the most popular leisure activities there.

Mt. Fuji is also visible when the weather is nice there. The majority of the cats were initially left here abandoned, but they’re now being taken care of by the residents and visitors. 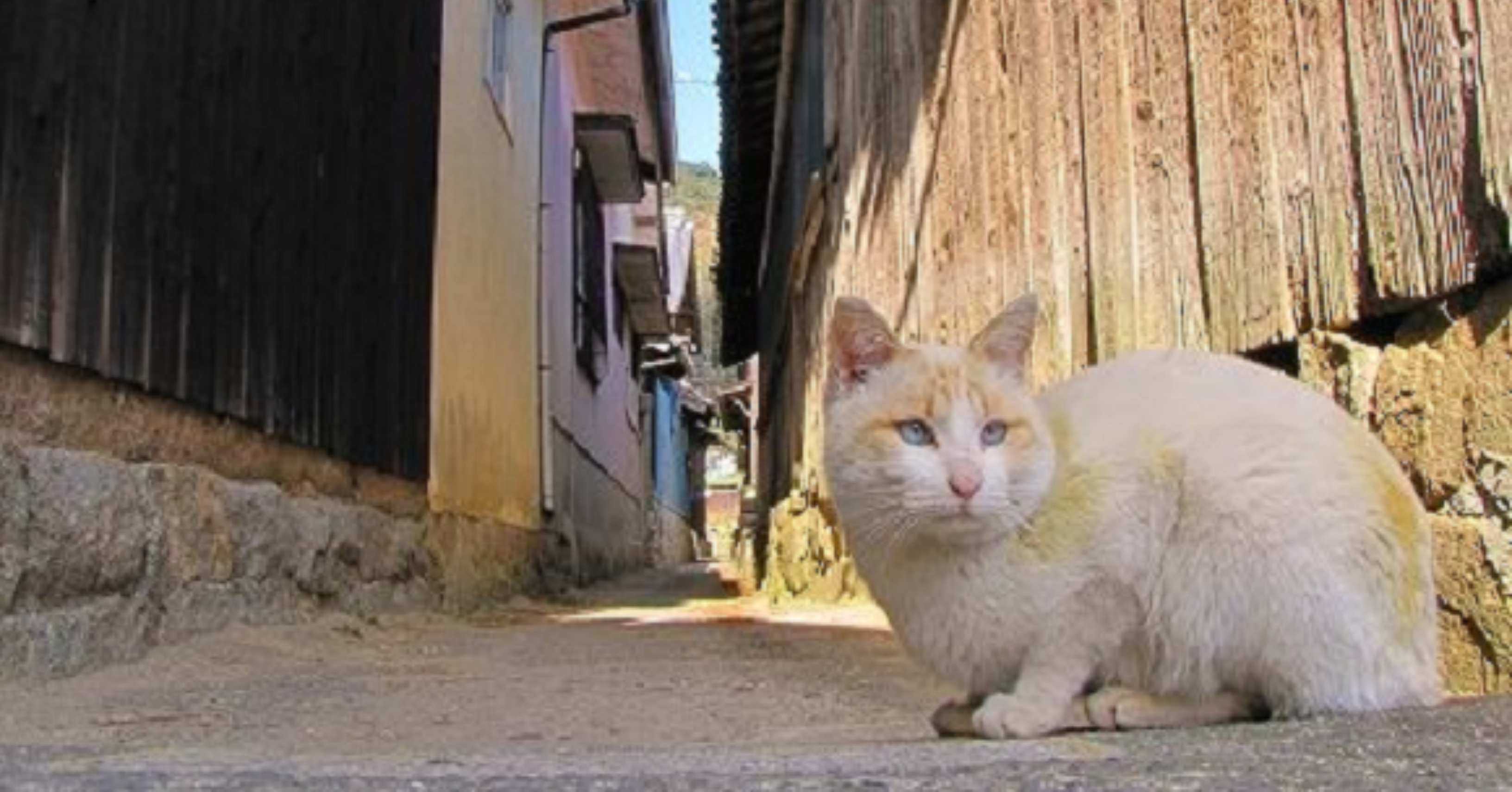 It’s in the southern part of Japan in the Emihime prefecture. It’s entirely covered in citrus groves. The island is also noted for producing the best oranges in Japan. Interestingly, there are many orange cats in the island, which helps to keep the orange theme going. 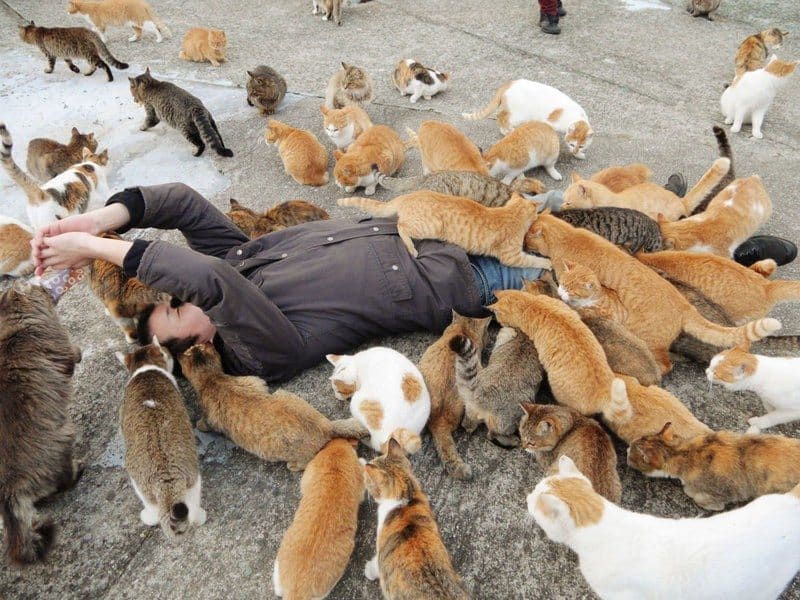 It’s a floating island in the middle of Lake Biwa. It’s a small fishing community place with around 350 residents. Their main mode of transportation on the island is a bicycle, so the cats live there without fear of being hit by cars. Aoshima can be considered the most famous cat island in Japan. For your information, it has more than 120 cats but there are only 15-20 residents living there. Also, it is a 1.6 km long island located in the Ehime Prefecture of southern Japan. Uniquely, the history of this cat island started when fishermen on the island had to deal with a rodent problem, so they decided to bring cats to the island. However, the cats continued living on the island and reproduced, which caused the cat population to increase.

Every year, this cat island holds a traditional boat parade, called The Kanmai. This makes it an ideal destination for culture and marine enthusiasts. 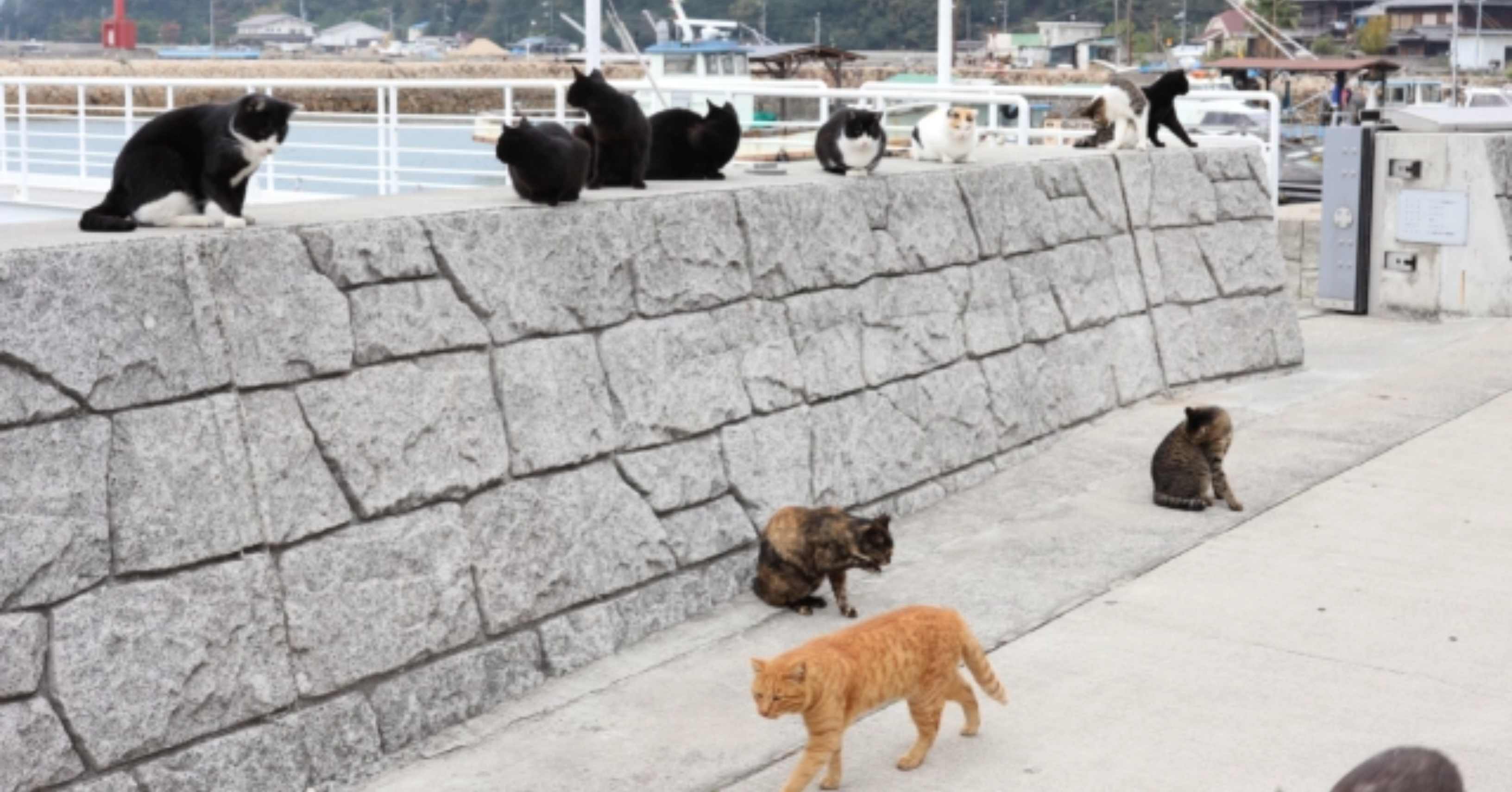 Manabeshima’s location is about 19 miles off the coast of Japan’s main island Honshu. Uniquely, it is an isolated island that’s conserved for its beauty. Film crews often visit it due to its pristine beauty. In addition to that, many cats live there.

It was home to Japan’s biggest cat population before being hit by a severe earthquake in 2005. Although the cat population declined at the time, it’s now on the rise, so there are many cats to play with. It’s a small island off the mainland of Japan in Ishinomaki, Miyagi Prefecture. Moreover, for years, the local fishermen believed that feeding the cats will bring good luck and wealth to them.

Also, most people on the island take excellent care of the cats, and the cats have become the mascots of the island. Interestingly, there are no dogs there, making it literally a ”cat’s island”. They also build a memorial for a poor cat that died from a falling stone. According to a legend, a dog once earn the anger of the deity of Kadarashima’s Yasakajinja Shrine, and the species was driven from the island, which is now completely devoid of canines. With their deadly rivals gone, the island truly is a cat’s heaven. Also, the visitors will experience a sense of time travel visiting here. Interestingly, the community is populate densely and made up of wooden houses. One of the top attractions on the island, Toyotamahima Shrine serves as a gathering place for stray cats.

In this article:cat island, Cats, Japan