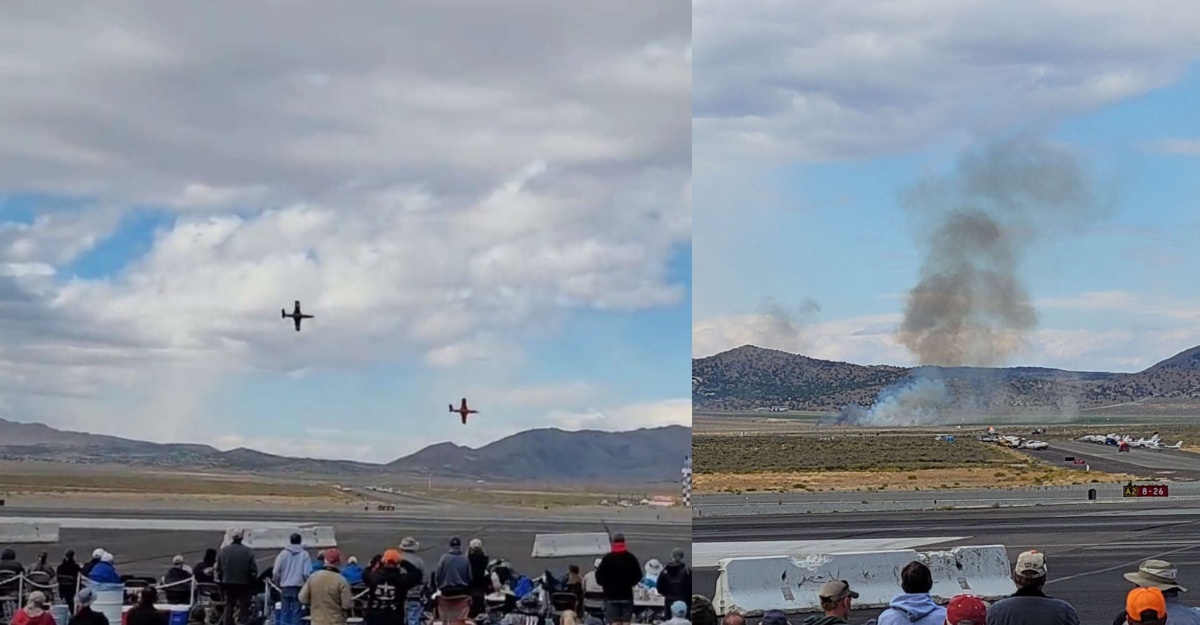 On Sunday afternoon, a jet crash killed a pilot during an air race in Reno, Nevada. The video was shared by Video Forensics on Twitter. A number of jets are in flight while spectators watch from below. The crash footage captured smoke coming from the debris.

Fred Telling, chairman and CEO of the Reno Air Racing Association confirm the pilot’s death in a news briefing. “We can confirm that during the jet gold race on the third lap, there was a fatal accident on outer pylon five today”.

He added that the National Transportation Safety Board and the Federal Aviation Administration will investigate the incident.

However, they did not release the victim’s name. According to a preliminary statement from the Federal Aviation Administration, The Aero L-29 Delfin crashed behind a residential area in Reno at about 3:45 p.m.

The competition of Reno Air Races, also known as the STIHL National Championship Air Races was held for four days. The final day of the competition was on Sunday. The event featured 152 aircraft and 156 pilots, according to the racing association. 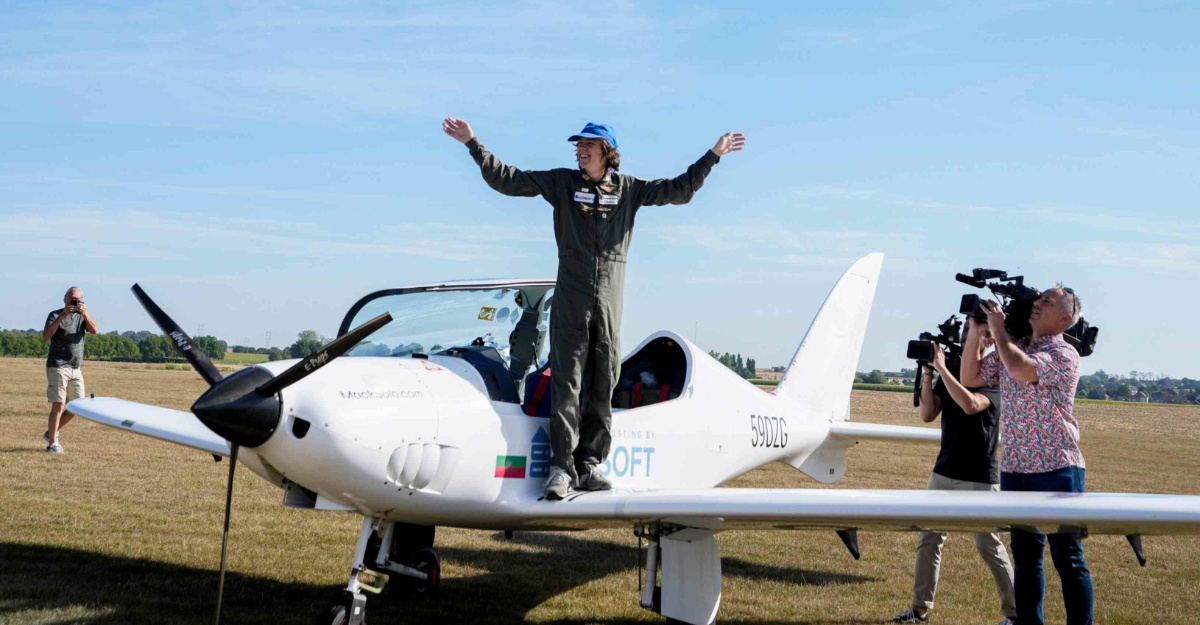 SOFIA, Aug 25 (Bernama) — Mack Rutherford, 17, landed here on Wednesday after he broke the current world record for the youngest pilot to fly... 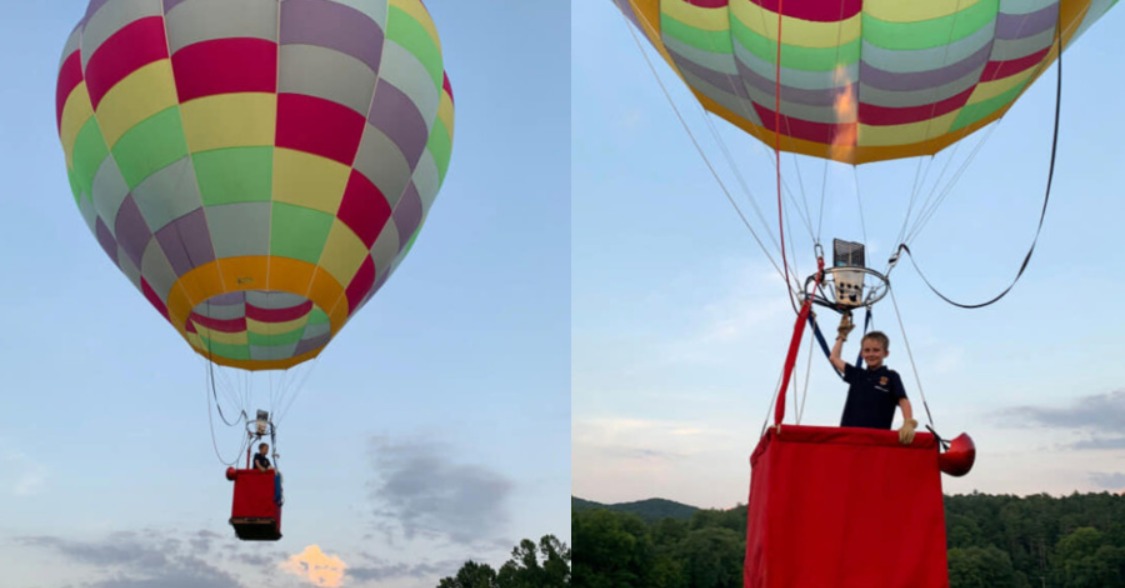 An 8-year-old boy from north Georgia who can’t drive yet, but he sure can fly and become the youngest person ever to solo pilot...