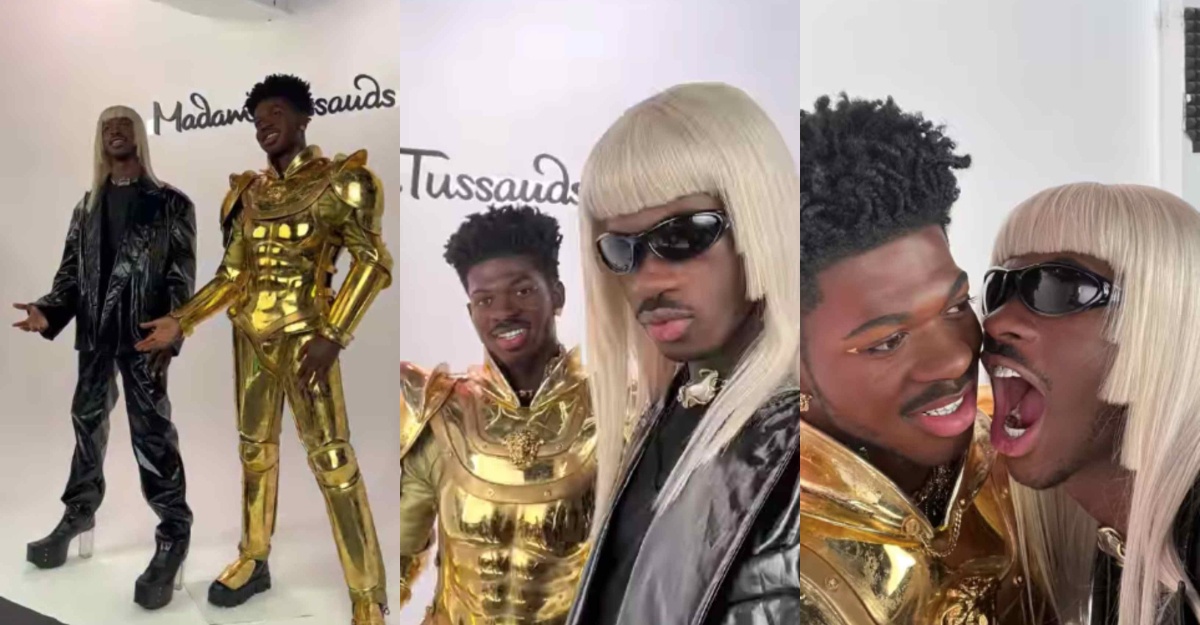 Lil Nas X has now become the next celebrity to be having his own wax figure. This is definitely so exciting! For those who do not know, the wax figure is indeed in the world’s greatest wax museum. That is surely none other than Madame Tussauds Hollywood.

The rapper and singer also mentioned it in his own Instagram profile. He stated, “Never thought I would get the pleasure of meeting myself. The sexual tension was too much to bear. Thank you @madametussaudsusa ! STAR WALKIN OUT THURSDAY!” 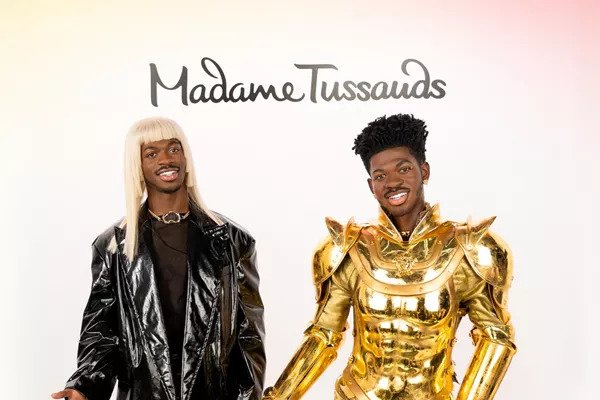 Therese Alvich who is Madame Tussauds Hollywood General Manager said, “We’re thrilled to welcome Lil Nas X into the Madame Tussauds Hollywood family. As a musical, social, and fashion icon, this figure marks an extraordinary addition to our museum. We’re excited for his fans to interact with the star’s identical twin!” The resemblance of the wax figure is so uncanny.

As can be seen from the display, the wax figure for Lil Nas X is styling the replication of the gold Versace armor suit that he wore during the Met Galan in 2021. Other than that, the wax figure also has the exact jewelry and the manicure he wore before as well.

To top it all off, this Lil Nas x’s wax figure also includes a copy of his own diamond grill. That makes it so special to look at by all. 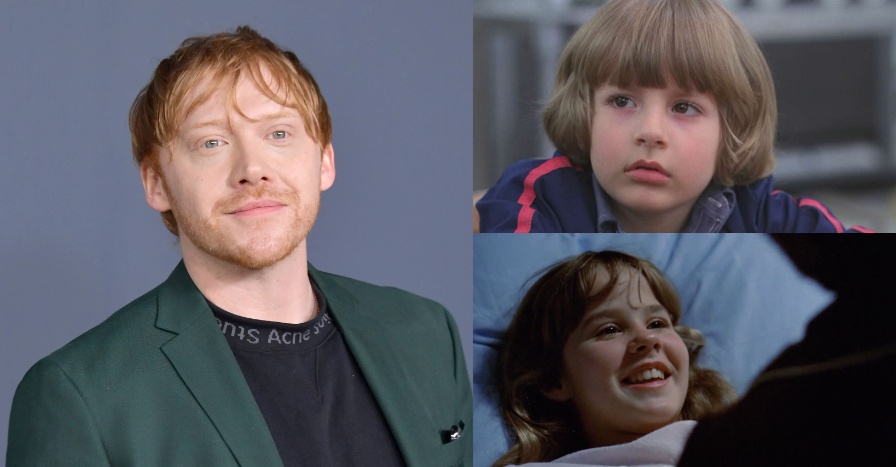 Hollywood One-Hit Wonders, These Are 5 Celebrities To Know

Many might not know this but there are actually several Hollywood one-hit wonders that exist. Some of them are still well-known by many people... 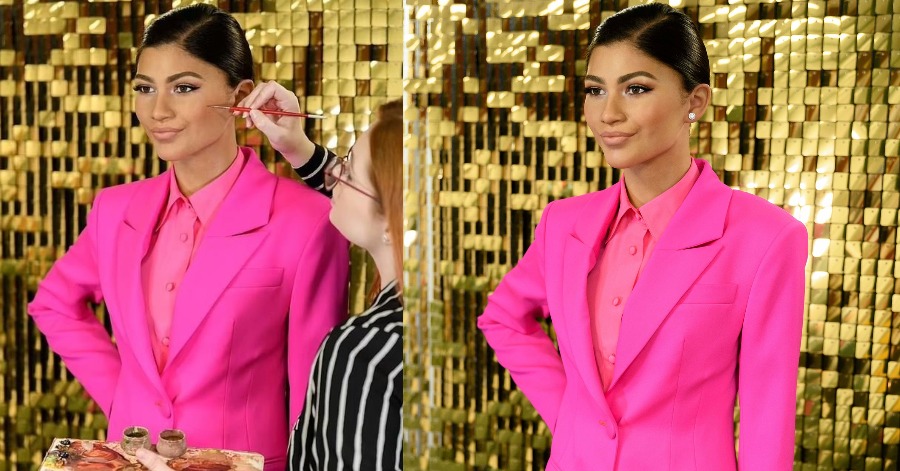 Latest Wax Figure Features At Madame Tussauds In London, It Is Zendaya!

Zendaya is definitely a name that has been talked about many times already. Other than that, she also got featured in various different amazing... 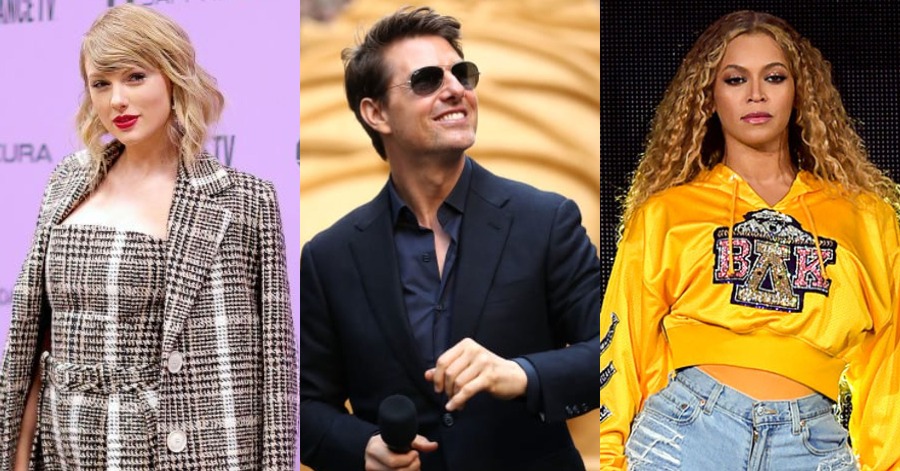 (Video) Before They Become Famous Celebrities, These Are Their First Jobs

For a lot of famous celebrities out there, it has never been a smooth and also easy journey for them. They usually have to... 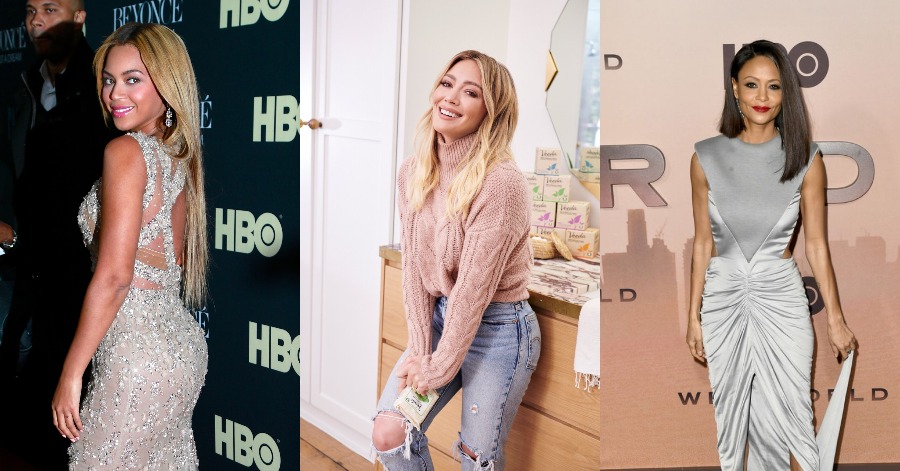 Many Probably Not Know About It, These 5 Hollywood Celebrities With Royal Blood

In this whole wide world, there may be some individuals that a lot of people might not know who is actually involved in royal...