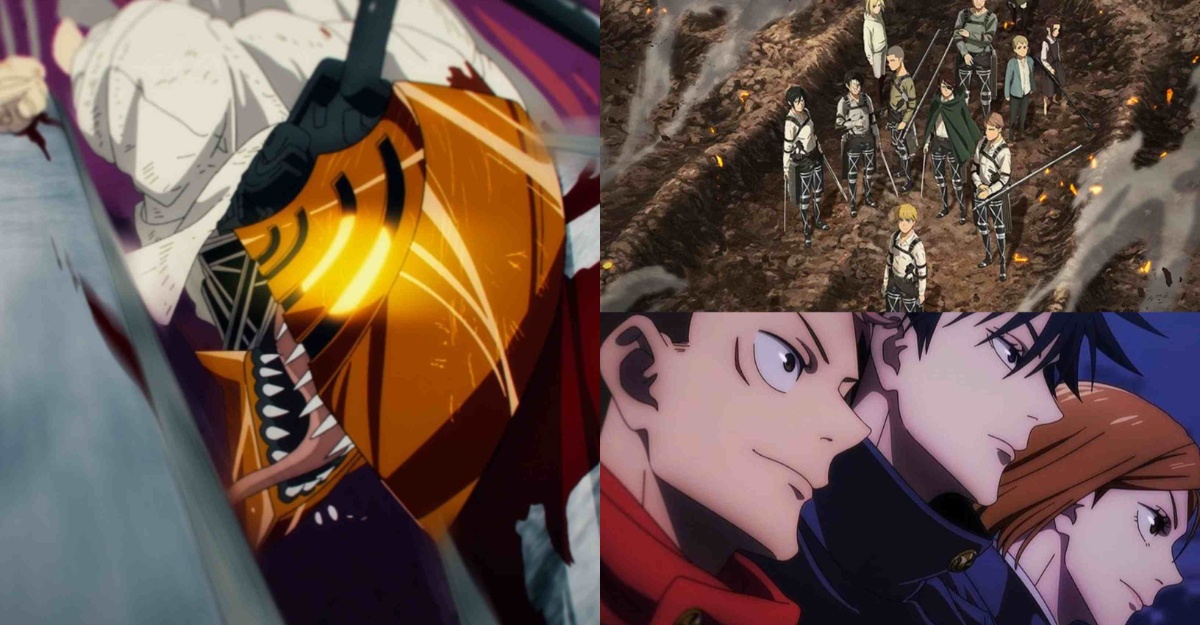 For years, MAPPA Co. Ltd has continuously released hit anime shows, namely, Attack on Titan, Jujutsu Kaisen and many more. Coming this October for their latest show, there are three anime shows that is a must-see.

First of all is Chainsaw Man. Chainsaw Man is a horror comedy by Tatsuki Fujimoto. The story tells about Denji who has to pay off his deceased father’s debt that was left to him. He becomes a “devil-hunter” with his devil-dog companion, Pochita, in order to be able to settle that debt. Later on, he becomes “Chainsaw Man” after dying and fusing his heart with Pochita. Ever since the first trailer for Chainsaw Man dropped, it became one of the highly-most anticipated anime of 2022. The trailer amassed over 15 million views on YouTube. Chainsaw Man is premiering this October. Last but not least, as confirmed on their website, MAPPA is set to release the long-awaited Attack on Titan Final Season Part 3 in 2023. The second part of Attack on Titan Final Season left fans with a bitter-taste cliffhanger. The show ended with Eren and his army of Wall Titans arriving at the shores of Marley. Unfortunately, fans will have to wait until 2023 to be able to watch the conclusion of that outcome. 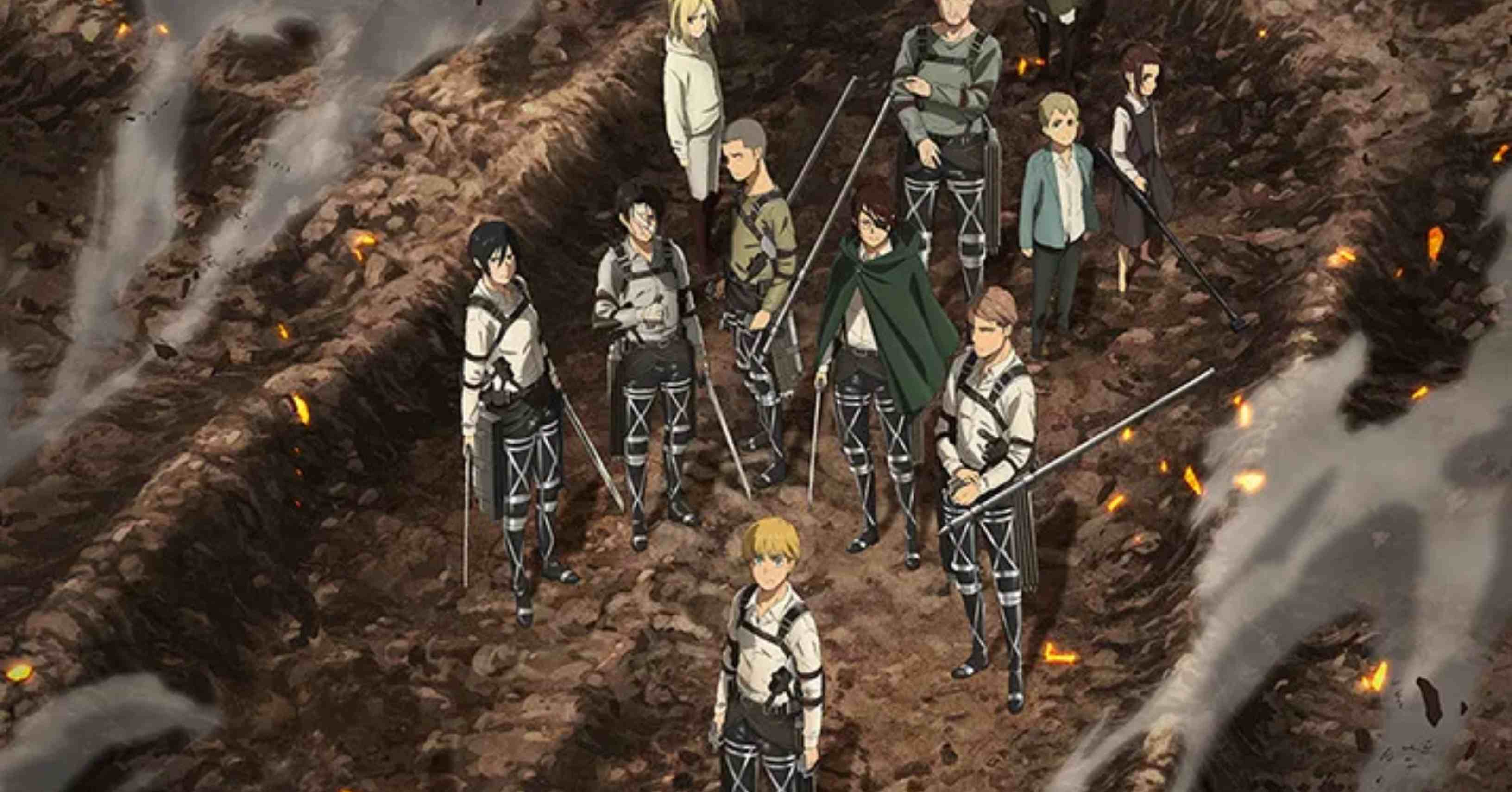