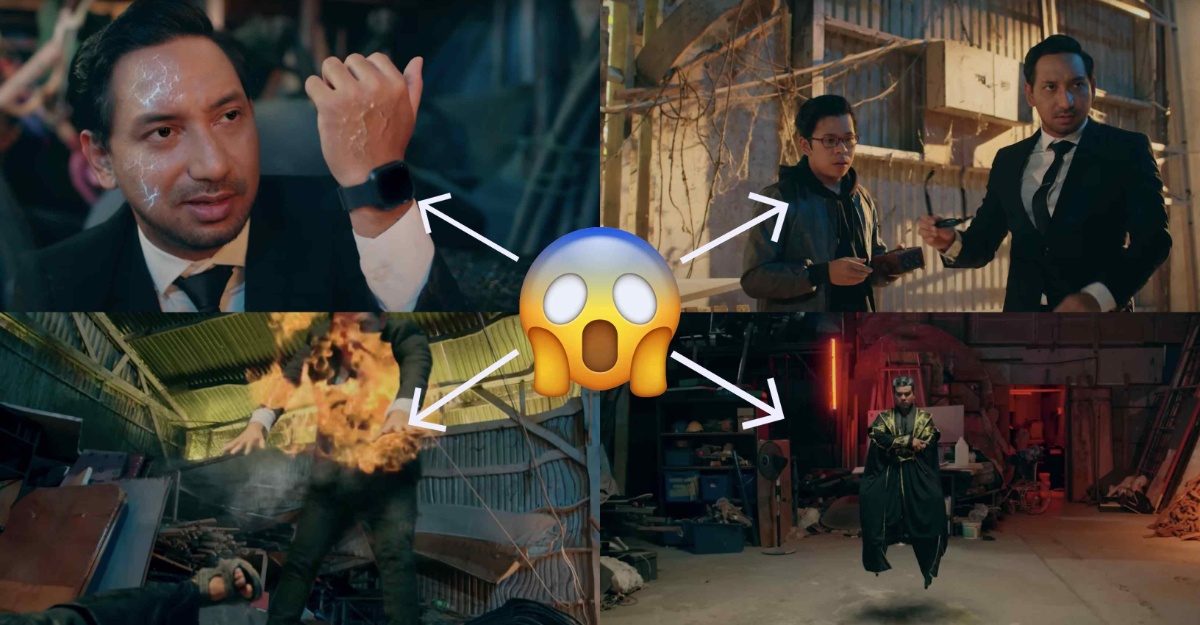 Sofyank and Zizan have recently released an amazing video on YouTube. The video is titled the ‘Multiverse Of Fadil’ and without a doubt, it looks so amazing. When Sofyank posted a video on his YouTube channel and a lot of people would get excited to watch it.

This time around, he did amazing editing on a video that features Zizan in it. After watching this video, it can be seen that the true intention of this video is to promote a new movie. The movie is none other than the movie called ‘Abang Long Fadil 3.

Throughout the video, the fighting scene in it is the one that really draws a lot of netizens to watch it. After that, it also made so many netizens to praised the video and complimented the editing effort that was done by Sofyank himself. Great effort by him.

Looking at the comments section, netizens wrote many positive and uplifting comments for him. Such a supportive environment. 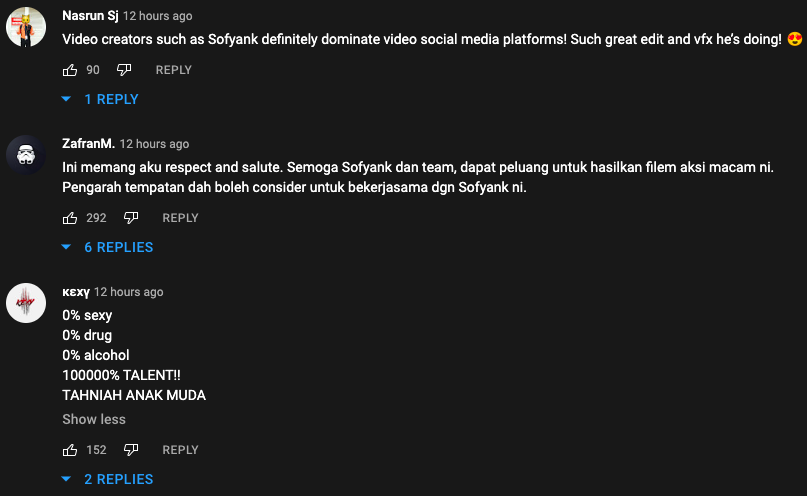 Stream and also enjoy the video edit on Sofyank’s YouTube channel now. This great talent should receive the support it deserves.

In this article:featured, Multiverse Of Fadil, Sofyank, video editing, Zizan 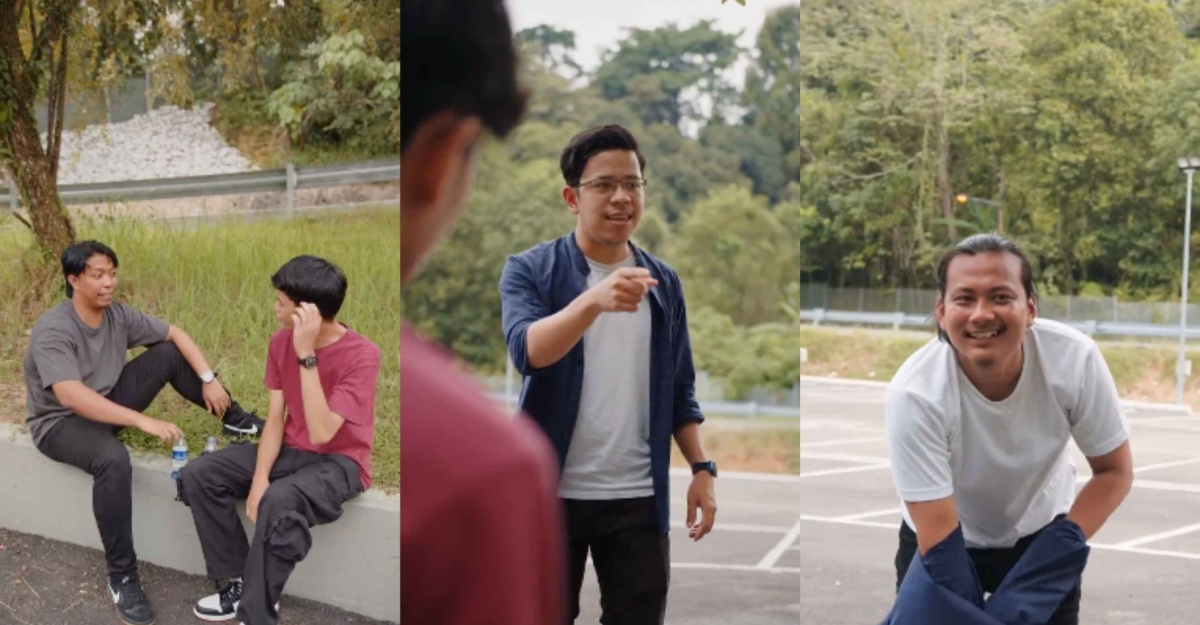 Sofyank And Ryan Bakery Collab In An Amazing Transition Video

Sofyank and Ryan Bakery recently posted a video together. The video is indeed very exciting to be watched by so many people. As can... 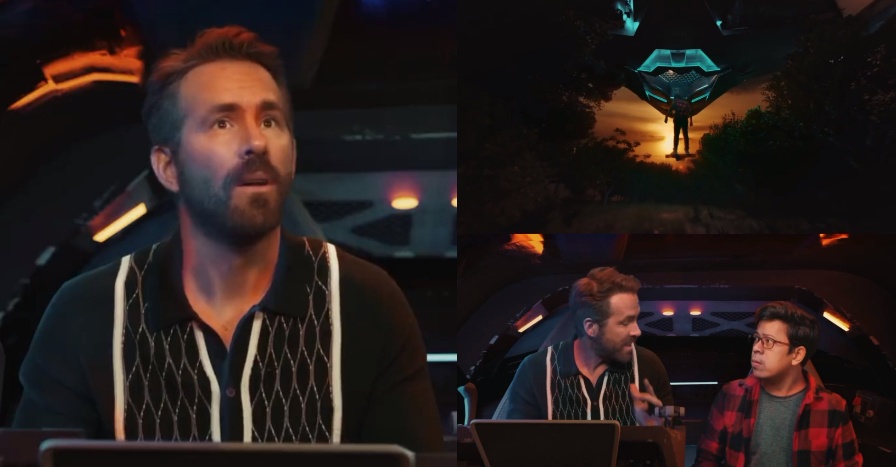 Sofyank And Ryan Reynolds Had A Video Together, Fans Are Loving It

Sofyank and Ryan Reynolds have recently made headlines all over social media platforms. This is due to their latest video together that got released.... 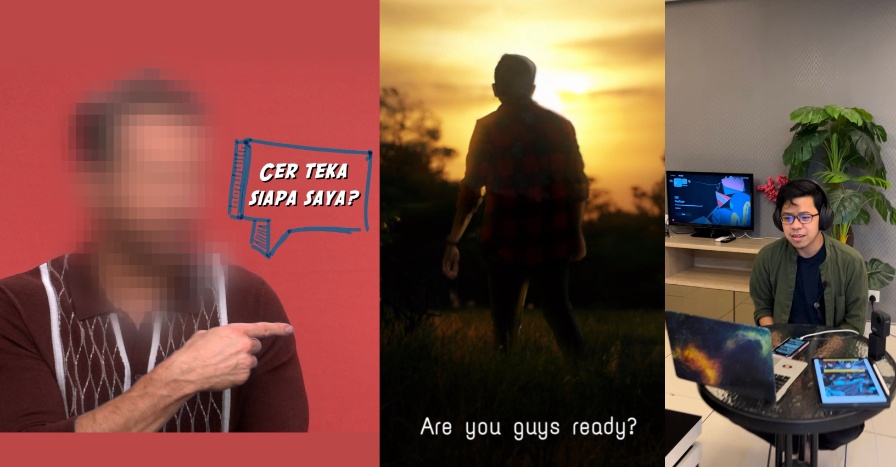 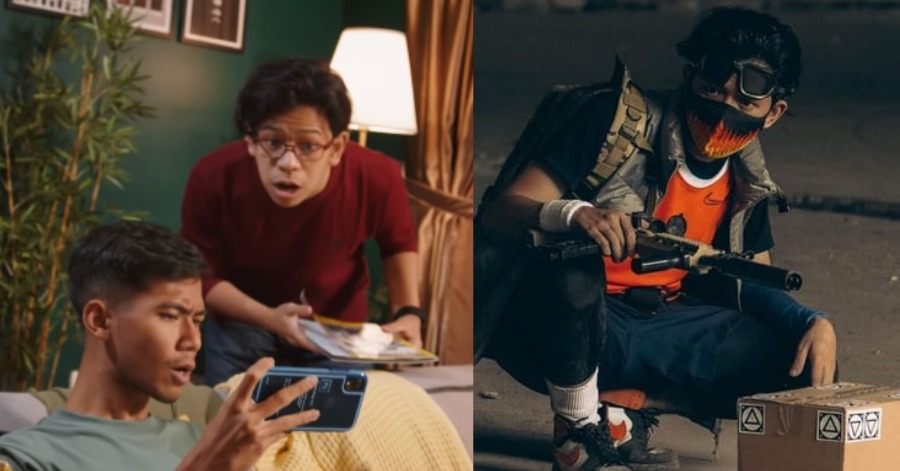 Without a doubt, there are already many people in this whole wide world who acknowledge and also know the talent of a young man...