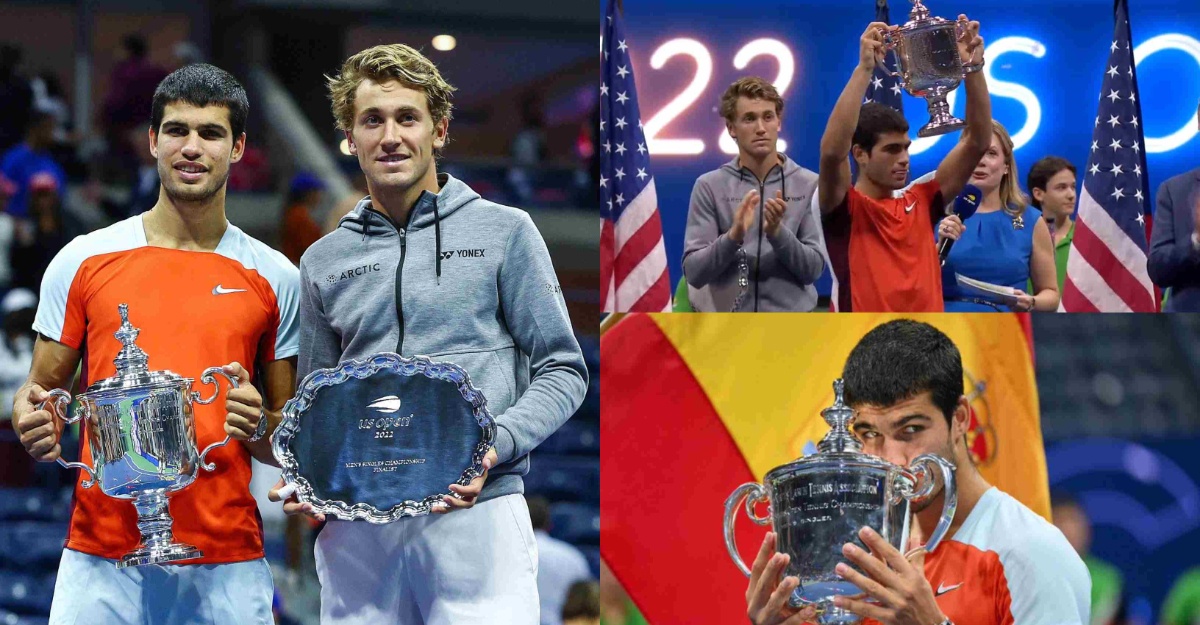 The 19-year-old will become the youngest world No. 1 in Pepperstone ATP Rankings history since the record began in 1973.

The dream becomes reality.@carlosalcaraz is a Grand Slam champion. pic.twitter.com/sPFaAiVFNR

“This is something that I dreamt of since I was a kid — to be number one in the world, to be a champion of a Grand Slam,“ said Alcaraz.

“This is something that is really, really special for me.”

Alcaraz is also the youngest Grand Slam men’s champion since Rafael Nadal at the 2005 French Open.

Rafael Nadal congratulated his fellow countryman, Carlos, after winning the title. “Congratulations @carlosalcaraz for your first Grand Slam and for number 1, which is the culmination of your first great season, which I am sure will be many more!

With his win against Casper Ruud, he is the first teenager to become World No.1. He is also the fourth man from Spain to achieve this. Previous Spanish winner includes his coach Juan Carlos Ferrero, Carlos Moya, and Rafael Nadal.

In this article:Carlos Alcaraz, Tennis, US Open 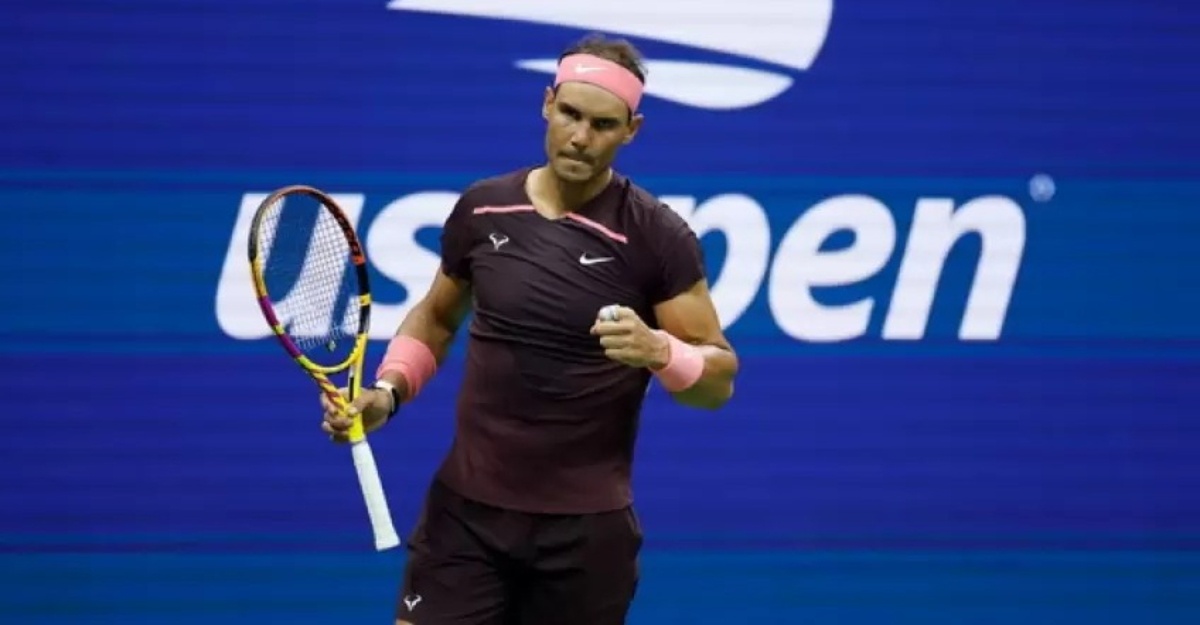 Rafael Nadal overcame a freak injury scare when he accidentally hit himself with his own racquet to reach the US Open third round on... 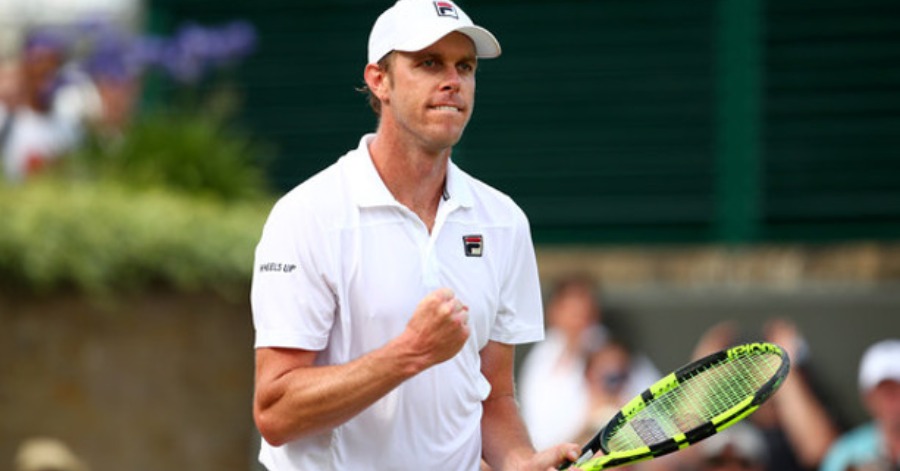 U.S tennis player Sam Querrey was sentenced to six months’ probation and fined $ 20,000 by the ATP Tour for violating the Covid-19 security... The ability to maintain perfect performance forces athletes to design a thorough and effective training system to compete with opponents who have the same...