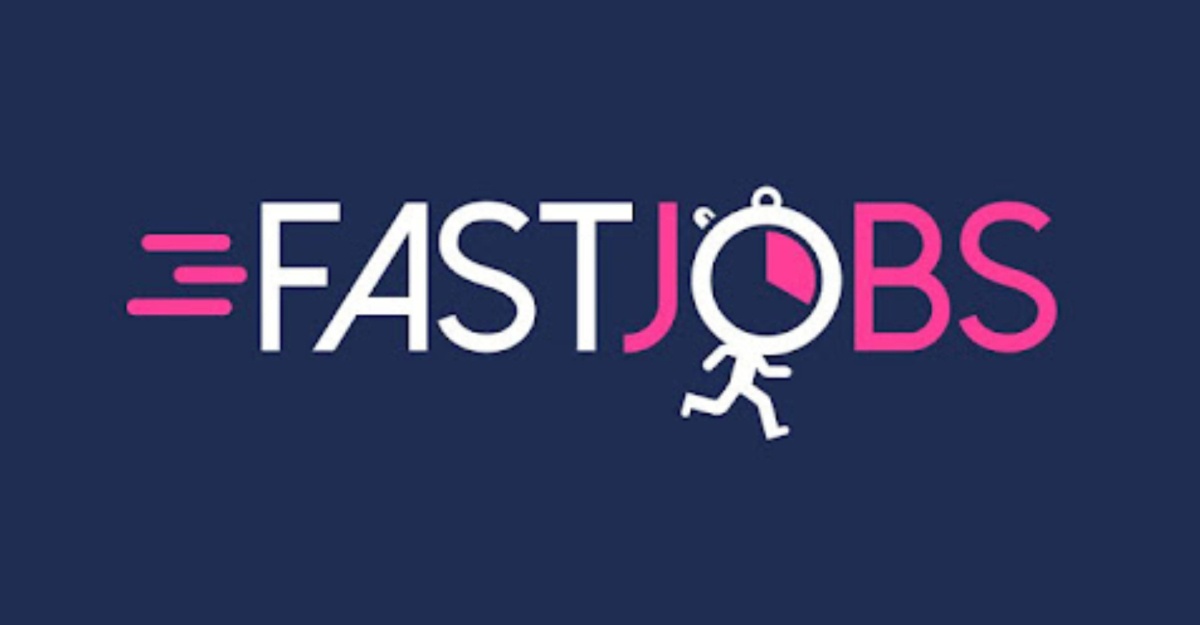 Over the past decade, gig economies and freelance work have transformed the global employment landscape.

The COVID-19 pandemic has accelerated the growth of the gig economy, as people who are staying at home and minimizing contact are opting for home delivery services for many of their daily chores and consumer necessities.

By 2023, global transactions associated with the gig economy will grow by 17 percent per year to approximately $455 billion, according to a report by Mastercard.

Due to the rapid growth of the gig economy in recent years, the term gig worker which is generally associated with blue-collar workers has moved beyond its original definition. A  growing number of white-collar workers today are making the switch away from 9 to 5 office jobs in favor of freelancing.

In Malaysia, more than 26 percent of the workforce, or about four million freelancers, are now part of the gig economy.

It is also worth noting that, based on the results of a study in 2020 conducted by Zurich  Insurance Group (Zurich) and the Smith School of Enterprise and the Environment at the  University of Oxford, 38 percent of Malaysians who are currently employed full-time are considering joining the gig economy within the next year. In the study, it was found that this percentage was considerably higher than the global average of 20 percent.

What are the effects of the gig economy on the future of work, and what opportunities does it present to both employers and employees?

The employment models available to people in the modern world have become more flexible than ever before. To be able to provide for themselves, they no longer need to rely on traditional employment from 9 to 5 to make ends meet. Rather than a traditional scheduled work day, they are embracing a more creative, efficient, and flexible work life, taking on short term assignments as they deem necessary.

The use of e-mail and telecommunications has also enabled work to be more flexible as well as people to be able to work together regardless of where they are geographically located.  This has allowed the gig economy to flourish over the past few years.

There is also growing evidence that the gig economy is gradually becoming more attractive to students, parents with young children, people who otherwise work as home health aides, and those looking for new employment opportunities.

Gig economies on a global scale are also being driven by a generational shift in the workforce that is occurring at this particular point in time. It is estimated that as Baby Boomers and Gen  X retire, we will see Millennials taking over the workforce; and they are known to value independence and balancing work and home life considerably more than their predecessors.

To meet their financial obligations, this generation has begun to turn to gig work, as flexibility and independence play an increasingly prominent role in how they structure their working lives.

The work landscape has also been affected by the emergence of a new phenomenon known  as ‘Quiet Quitting.’ This phenomenon has been generating millions of views on TikTok in recent months as increasingly young professionals reject the idea of advancing in their careers,  describing their lack of enthusiasm as a form of quitting to avoid burnout in the workplace.

Consequently, many of these professionals have turned to working a second job or becoming freelancers to pursue their passions.

The question of whether or not this phenomenon has any implications for companies around the world is an important one to ask.

A company should take steps to prevent this kind of disengagement from occurring and should speak to all employees about how they can ensure that they feel valued and appreciated at work.

There is no doubt that the gig economy provides companies with an unprecedented opportunity to redefine their workforce structure. Taking advantage of the gig economy and relying more on a contingent workforce might not be such a bad idea for employers. Additionally, this would allow companies to scale their teams as their needs evolve,  especially for jobs that cannot be performed remotely.

Bringing it all together

The rise of freelancers over the past few years has led FastJobs to launch FastGig this year, to assist and connect a wide range of gig workers and freelancers with these exciting opportunities.

With FastGig, gig workers can select jobs based on their preferred locations, companies, and scopes of work based on their schedules and skills. As the app learns the user’s preferences, it will be able to make suitable recommendations over time.

Furthermore, FastGig provides gig workers with peace of mind by allowing only validated job postings. This ensures that there are no frauds or disreputable jobs listed on the app. A tiered pay system is also available with Flexi-jobs since incentives are often added on top of the base salary. Depending on the number and frequency of gigs they completed, freelancers may expect to receive payment on a bi-weekly basis from FastGig.

Users of the app will also find an easy-to-use user interface that allows them to schedule their training and working sessions in just one tap. Additionally, salaries, incentives, and updates are also displayed in an easy-to-view layout, allowing users to quickly check their hours worked,  earnings, and payment statuses within the app.

As the latest addition to FastJobs’ portfolio, FastGig combines technology with industry insights to provide seamless hiring for both Malaysian employers and job seekers. Currently, the platform has over 1.4 million registered Malaysian job seekers and more than 20,000  Malaysian brands.

In Q3 of 2022, FastJobs plans to expand FastGig to the rest of Malaysia and allow more job seekers to reap the benefits of its flexibility.

The gig economy is expected to provide Malaysia with sustainable and inclusive economic growth. In Malaysia’s 12th Malaysia Plan for 2021-2025, the gig economy is included, and the government is taking steps to regulate the sector to ensure worker welfare.

As part of our mission at FastGig, we are dedicated to connecting gig workers and freelancers with forward-looking employers and businesses to facilitate the growth and success of this new segment of the economy. 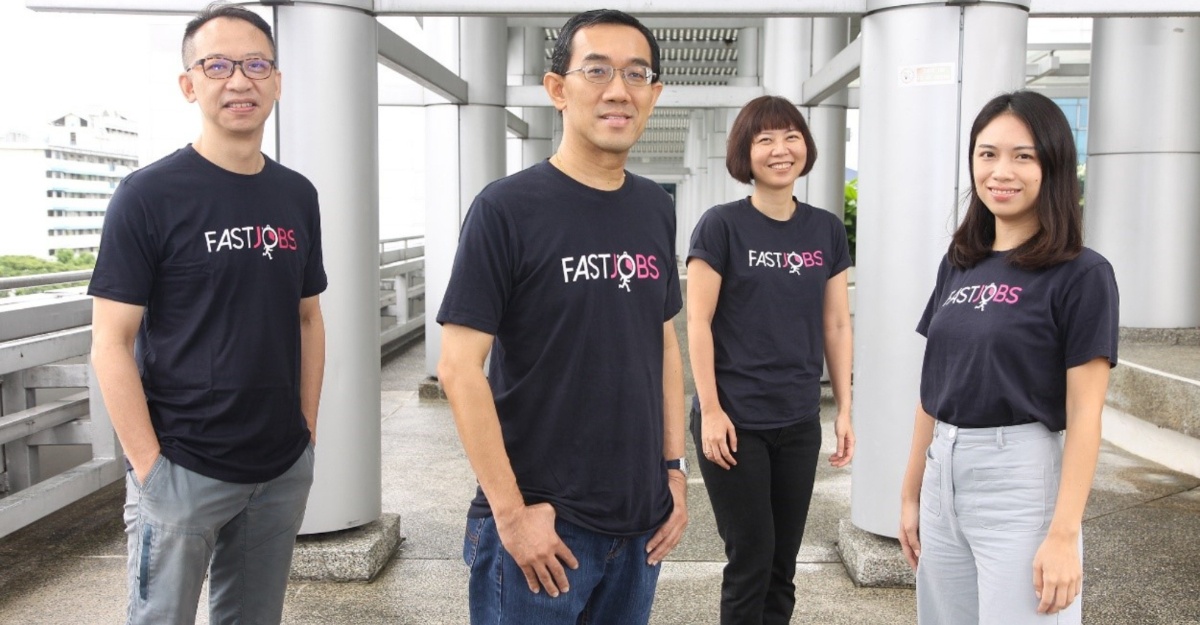 FastCo (or “the Group”) is pleased to announce that it has successfully raised S$10.5 million in its Series A Funding round. FastCo is the... 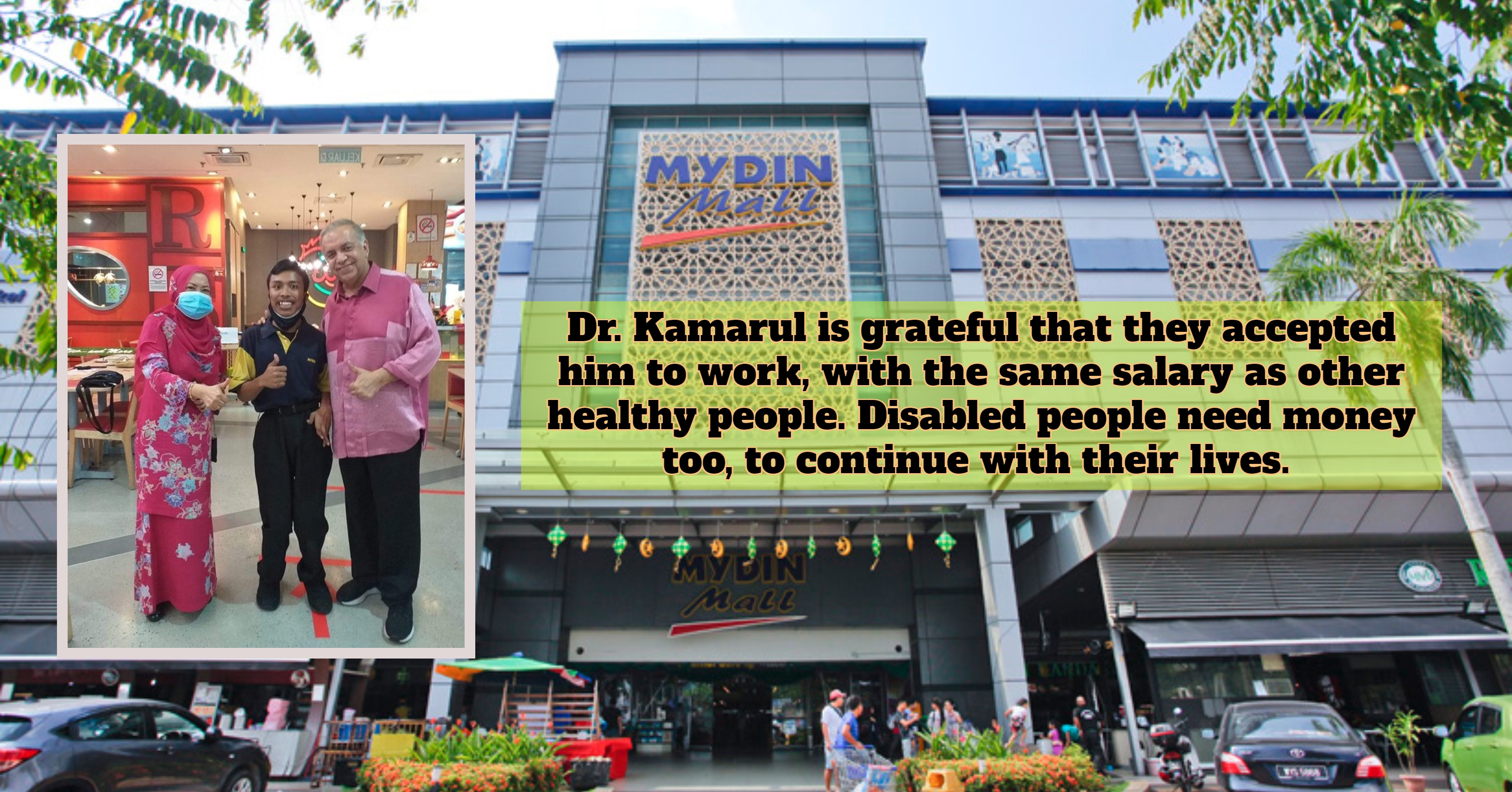 Mydin, as we all know is a hypermarket, and lately, this hypermarket has been viral for making funny tweets on Twitter. You can read... 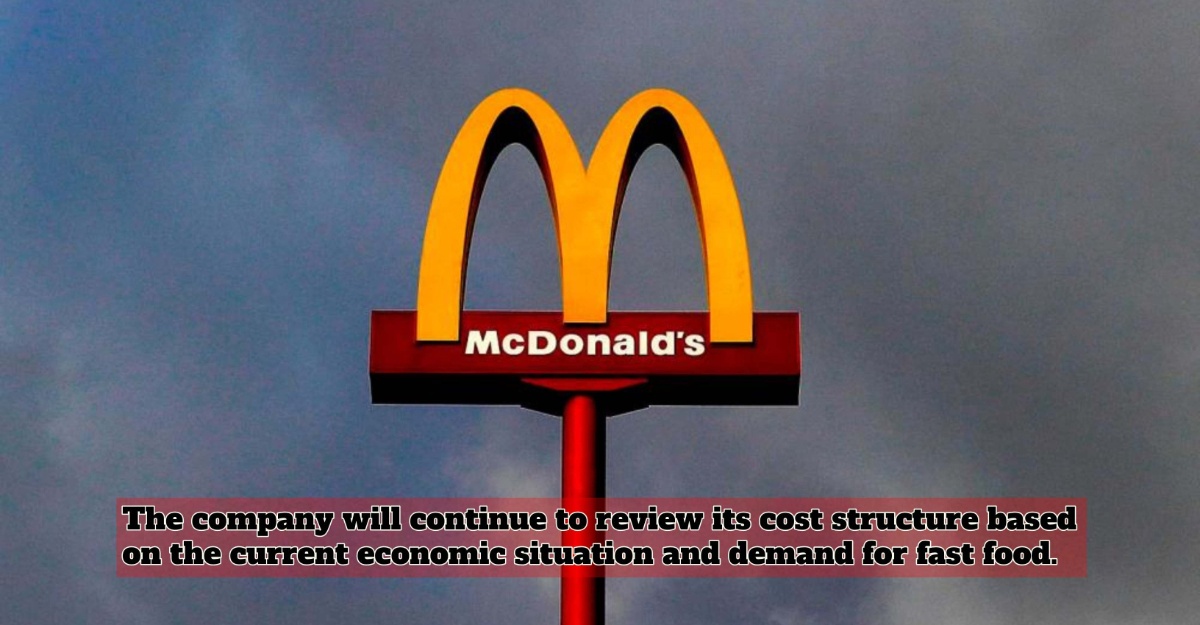 McDonald’s Not Planning To Raise Prices In The Near Future

McDonald’s Malaysia is not planning to increase its prices in the near future despite the rising cost of ingredients and inflation challenges. However, the company... 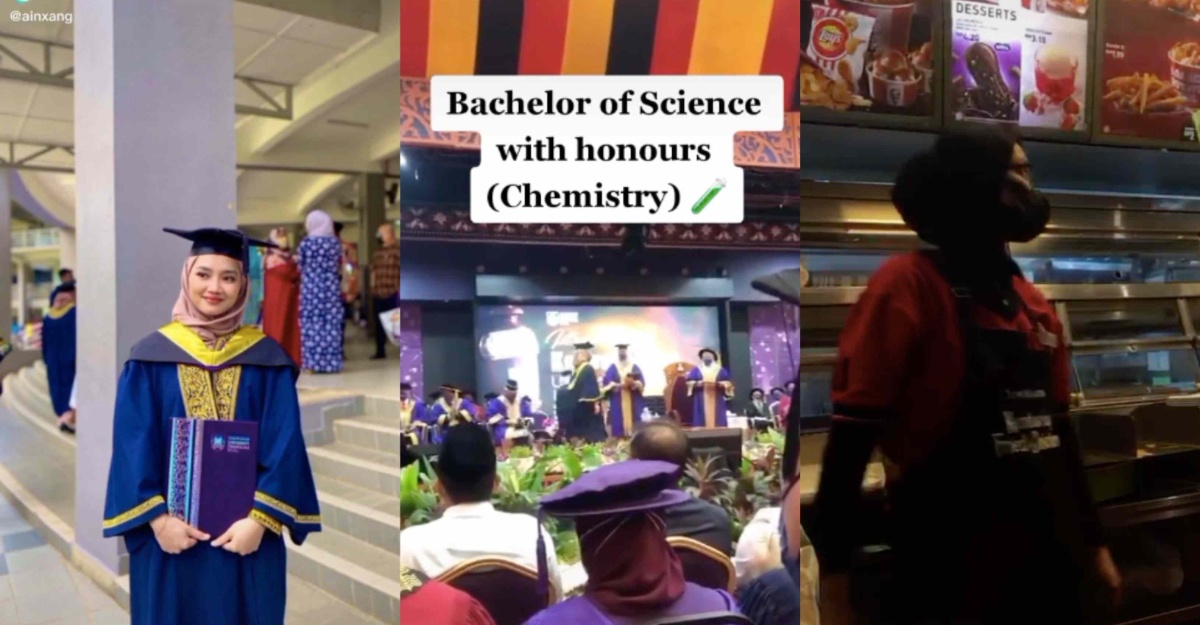 Story of a grateful woman has taken social media by storm recently. To make everyone clear, it is understandable that it is so hard...