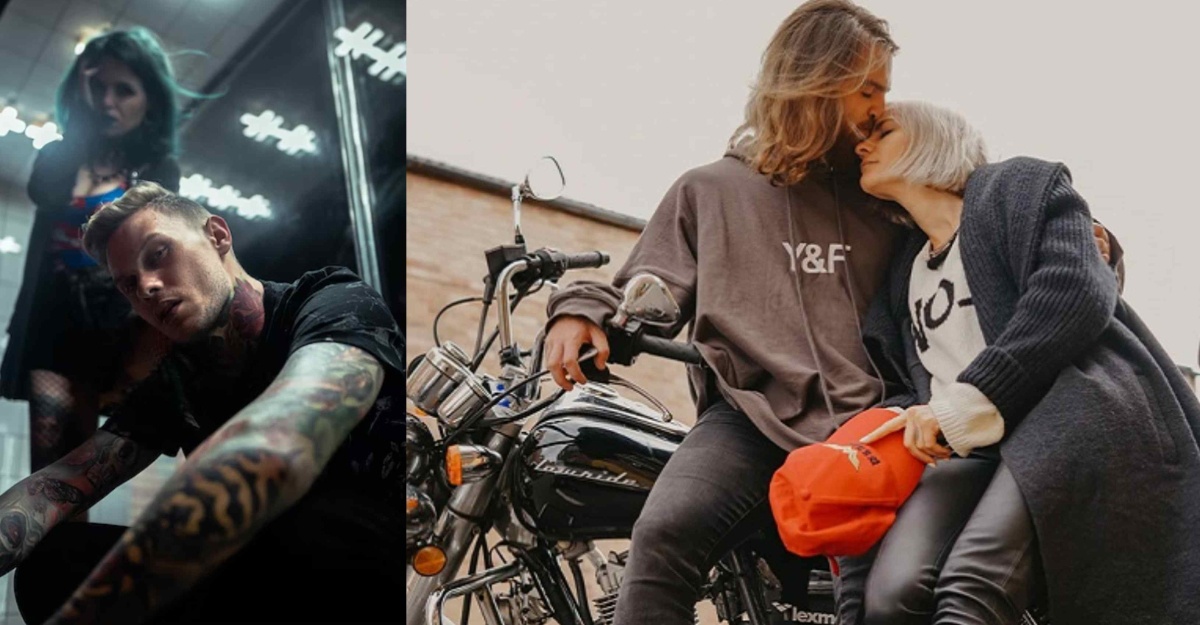 Women love bad boys. That is actually a major thing that a lot of people could see nowadays. So many people do not quite get or even understand the situation. They rather get puzzled by the obsession that certain women have towards bad boys. Interesting.

To those who are interested in knowing, there are actually several scientific reasons why a situation like this happens. All these women do not get head over heels with these bad boys for no reason. A YouTube video posted by Real Men Real Style explained it.

Many women live a long life that is safe and also abides by the rule that surrounding people set towards them. Dating bad boys give them some sort of alternative for them to have a much more comfortable life. They get a higher level of excitement when they are having a live life with bad boys. The major thing would be that these bad boys do not judge them for whatever they are doing even though they might be doing some things wrong. Living a free life like that gives women some opportunity to have fun.

A woman usually seeks a man that has very strong masculine features. The physical attraction really draws a woman to fall in love with a bad boy. For generations, people would always think that if they have a masculine father, their own children would likely survive the world. The children also would have the genes of their muscular and strong father. A point that is hard to be believed.

3) Women Enjoys The Chase Just As Much As Men

Women also do not like to get something easily. They are much more similar to men in the dating world. A relationship with bad boys usually comes with a little bit of excitement, fun, and having a few games with each other makes the women love them more.

4) To Be The Chosen Women To ‘Change The Bad Boys’

Dating bad boys makes women feel that they want to have the responsibility to change the bad boys to be better people. They feel so satisfied when they are able to bring him back to light. It feels even better when they are the only woman to manage to do it.

Women who love bad boys are usually the people that could not be in a stable relationship. Major reasons for it would be based on the traumatic experiences that they have when they are children. That is why they wanted a damaging relationship for themselves.

All in all, they are so many reasons for these women to choose bad boys in their life. As long as it ends happily, it does not matter. 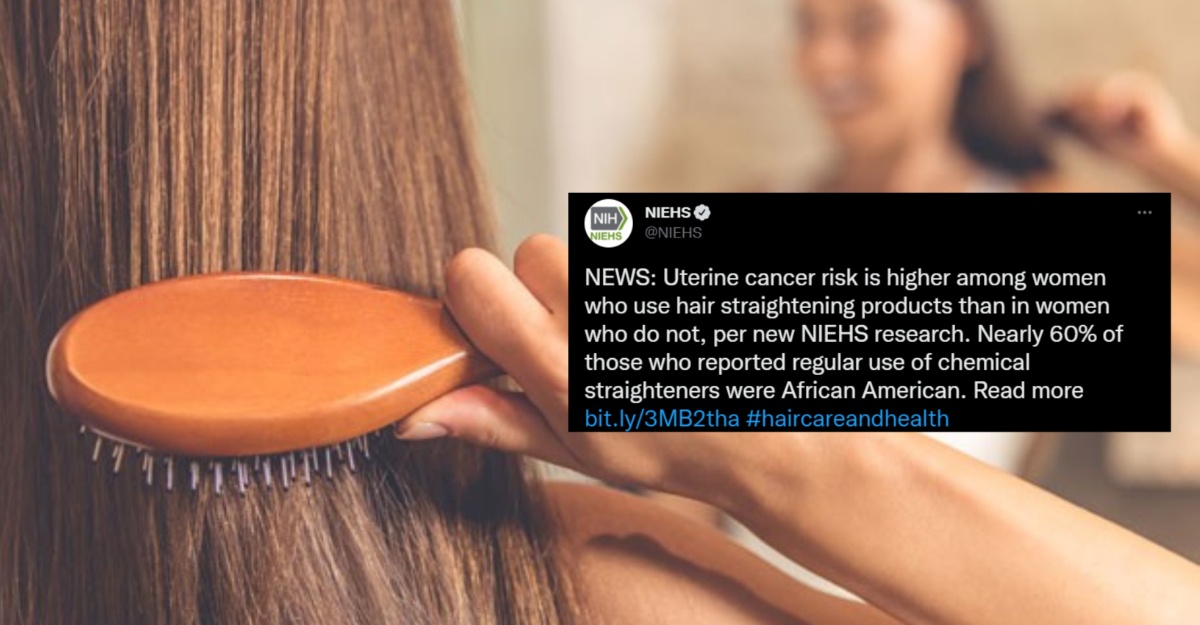 A new study by the National Institutes of Health found that hair-straightening chemicals increase the risk of uterine cancer. Women who use these harmful... 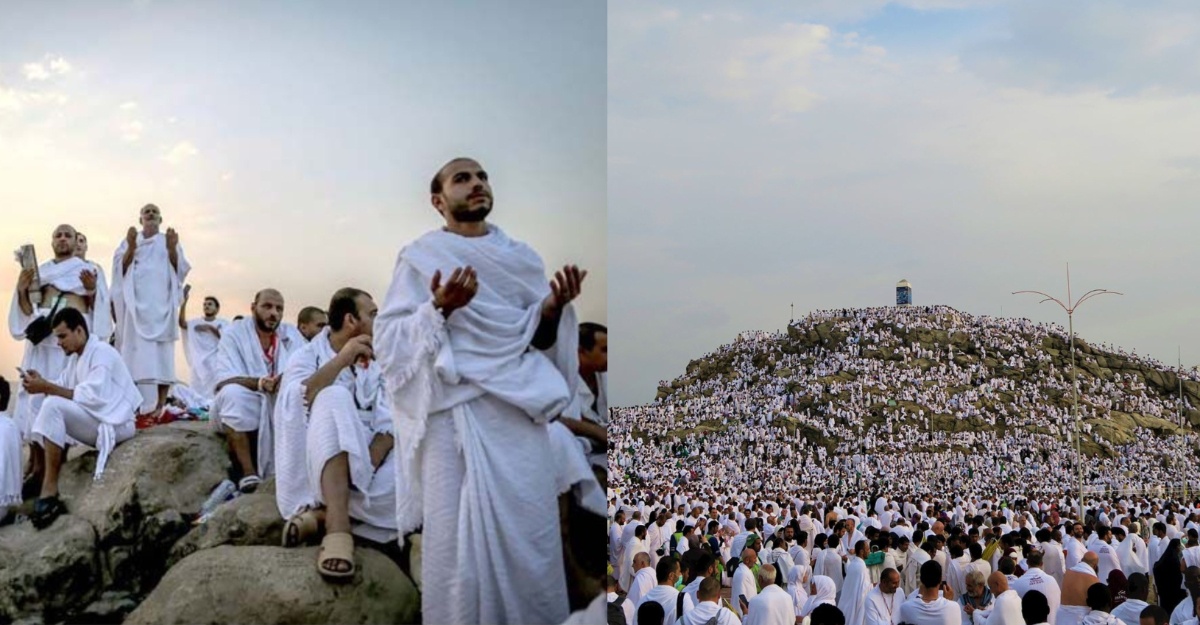 Day Of Arafah, Here Are What To Know About And The Importance Of It

Day Of Arafah is definitely just around the corner. For those who might not know, it is a known fact that there is going... 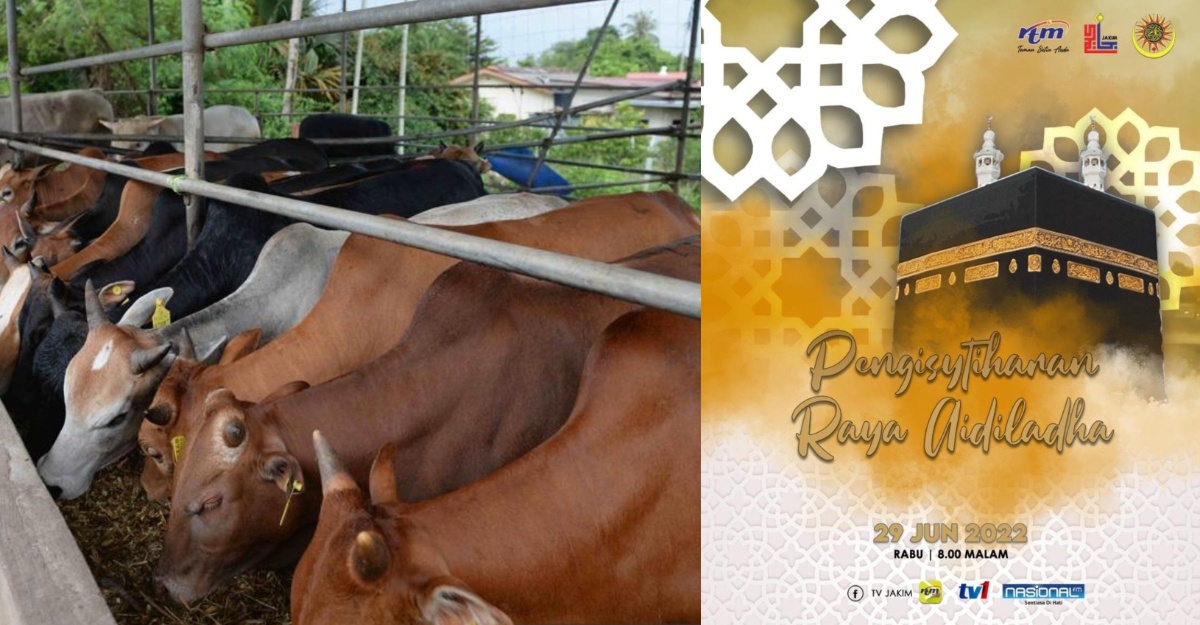 The announcement of the date of Hari Raya Aidiladha for this year will be officially declared at 8 pm tonight. The matter was informed...