During the first set of The Weeknd’s concert at Los Angeles’ SoFi Stadium on Saturday night, September 3, The Weeknd also known as Abel Tesfaye lost his singing voice in the midst of performing his concert.

Then, he had to cancel the rest of the show and he also barely got to perform in his second sold-out show due to that.

.@TheWeeknd just lost his voice in the middle of a sold out show at SoFi Stadium. Came out and apologized and announced everyone would get their money back and left. pic.twitter.com/En7v16RbwV

He was performing his hit song, “Can’t Feel My Face”

The four-time Grammy winner was performing his hit song, “Can’t Feel My Face” before he suddenly ended his show. He then walked off stage. It turns out he was backstage when the song played, trying to figure out what to do as he had no voice.

Something happened in the previous song – he shouted and blew out his vocal chords. He eventually came back to tell the audience that he had lost his voice.

“It’s killing me, I don’t want to stop the show. But I can’t give you the concert that I want to give you right now,” The Weeknd said.

The Weeknd promised his fans that they would get their money back and he would reschedule soon. He said: “I’m going to make sure everybody’s good, get your money back, and I’ll do a show real soon for you guys, but I wanted to come out and personally apologize and not tweet it or Instagram it. I wanted you guys to know that I can’t give you what I want to give you. I apologize. I’m so sorry. I love you guys so much.”

Afterward, The Weeknd took his apology on Twitter with a brief statement: “My voice went out during the first song and I’m devastated,” he wrote. “Felt it go and my heart dropped. My deepest apologies to my fans here. I promise I’ll make it up to you with a new date.”

In this article:Abel Tesfaye, Can't Feel My Face, Concert, SoFi Stadium, The Weeknd 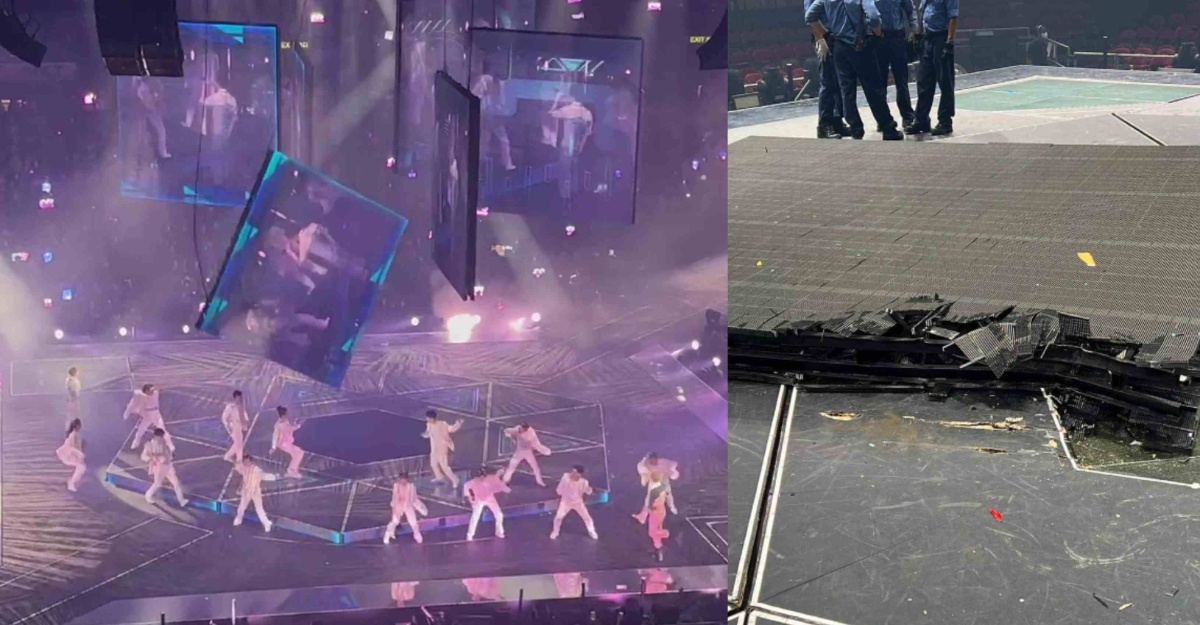 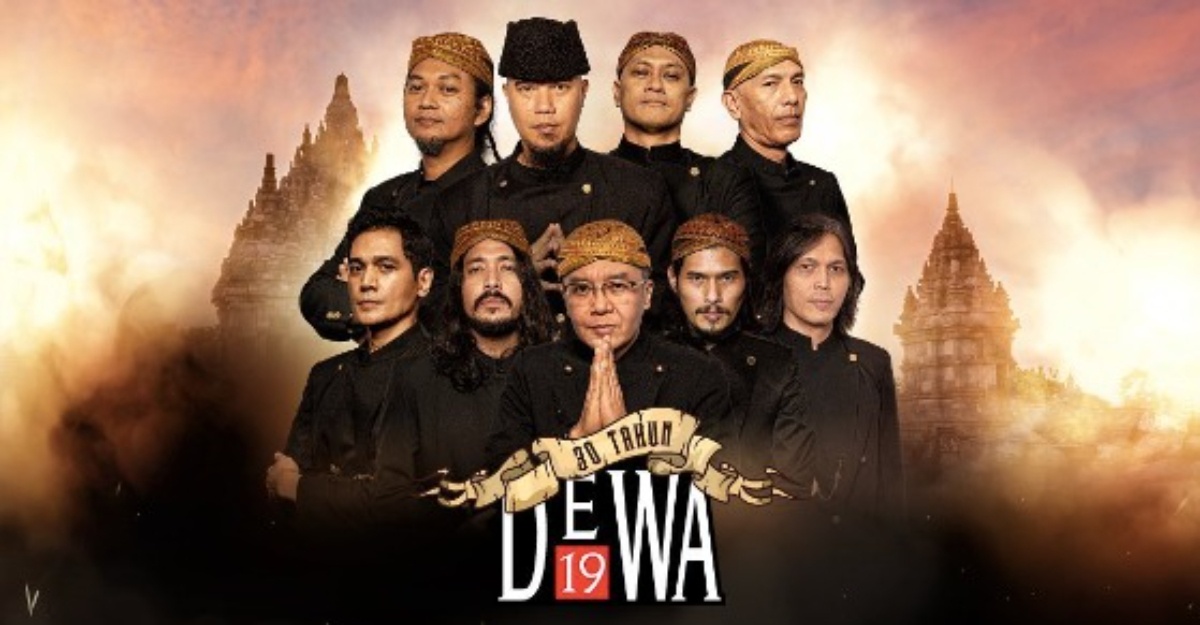 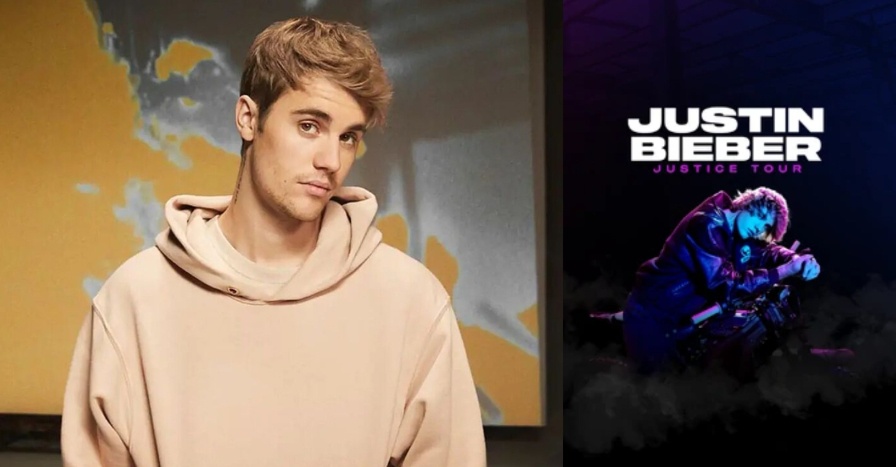 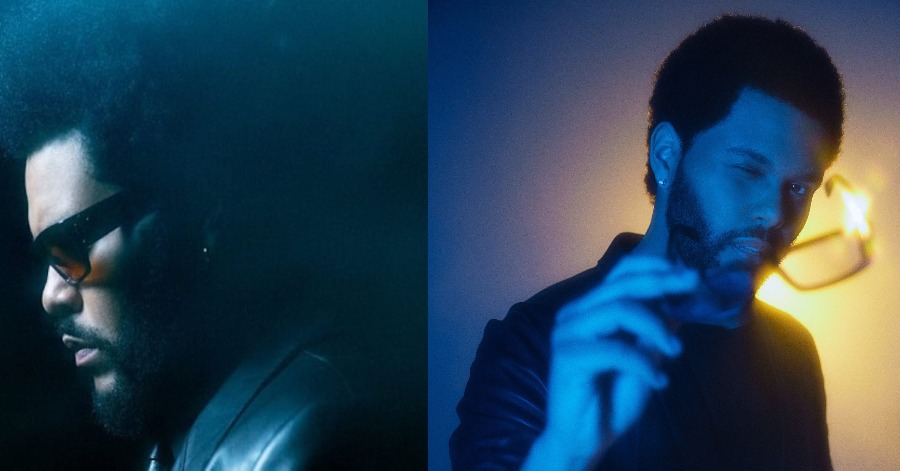 The ‘Dawn FM’ Album By ‘The Weeknd’ Stays On Top And Lead The U.K. Chart

Recently, a particular Canadian singer-songwriter that is none other than The Weeknd has released Dawn FM which is his fifth studio album. It was...