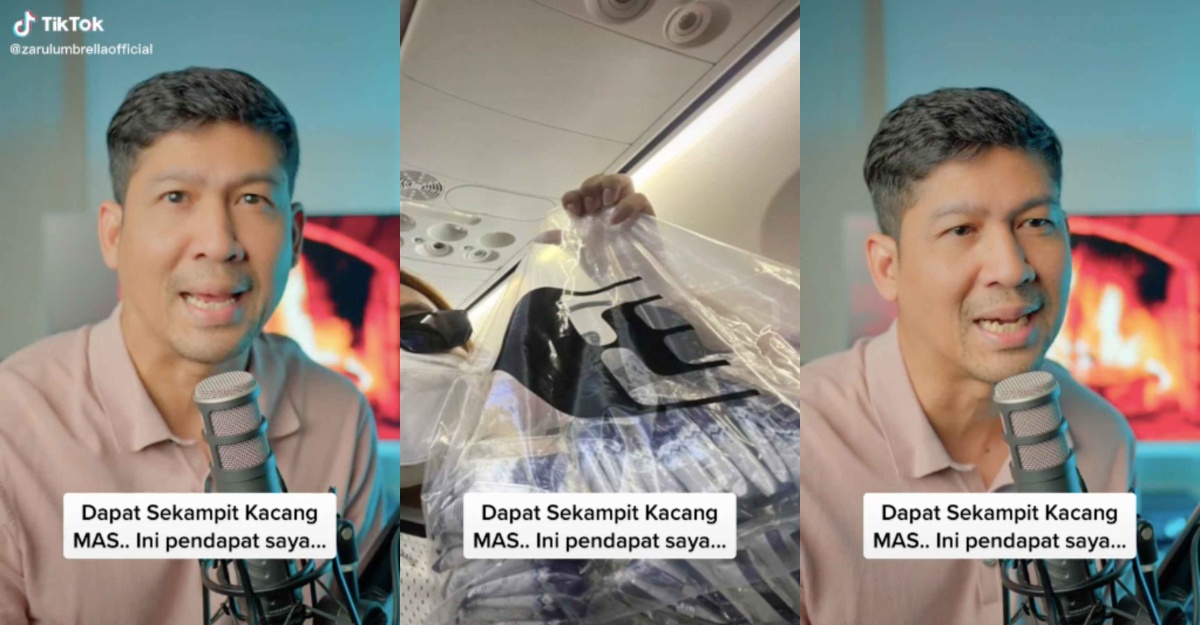 Zarul Umbrella has recently expressed his own opinion about the viral ‘Salted Peanuts Packs’ issue. For those who do not know about it, a social media influencer shared his experience on Twitter not so long ago. In his Tweet, he mentioned that he received several packs of the famous salted peanuts from Malaysia Airlines. Looking at the comments section, a lot of people questioned it.

Other than all the netizens, Zarul Umbrella also shared his two cents on the issue. He posted his opinion on his own TikTok app. He can be said to be someone who is suitable to talk about this issue. This is because he used to be a steward previously in his life.

According to him, all passengers that boards Malaysia Airlines should get only a pack of peanuts and not that many. Other than that, he also added that each passenger only needs to be given one pack or a maximum of three to five packs per demand. This decision is indeed according to the standard operating procedures (SOP) set by the company. This makes much more sense.

The situation happened might be due to the urges of the social media influencer to share the happy news with all his followers and it has caused several questions to arise. Besides that, it might also happen due to the negligence of the stewardess to remind him.

Timex x Peanuts. “In this house, we recycle,” says Snoopy. Timex’s first Peanuts™ watches were introduced back in 1969, and in the decades since,... 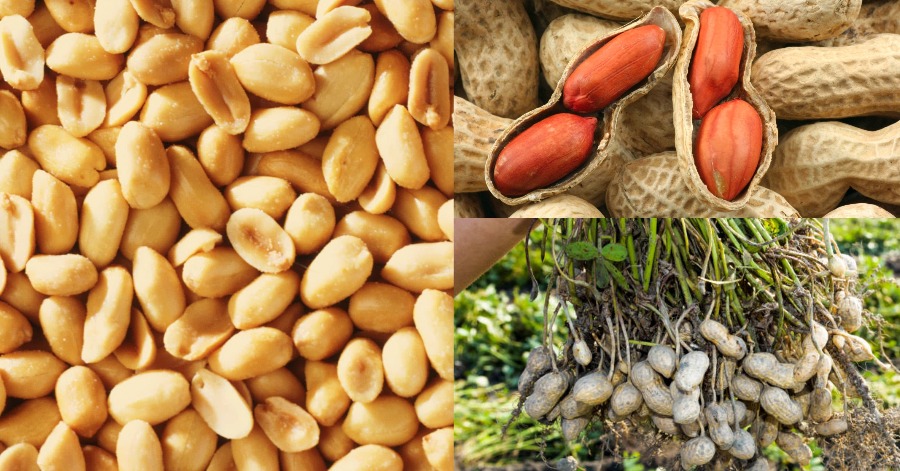 Peanuts Are Not Really Nuts? Here’s The Reason Why!

If your go-to favorite snack is peanuts, you might wanna take note that you are not actually munching on peanuts. Peanuts, despite their name...