15 minutes after the game started, Muhammad Azrai Abu Kamal applied a ‘tactic’ where he made a pass outside from the ‘D’ area and the puck successfully got pushed in by Shello Silverius. Shello is from Sabah and was crowned The Best Player Of The Tournament. 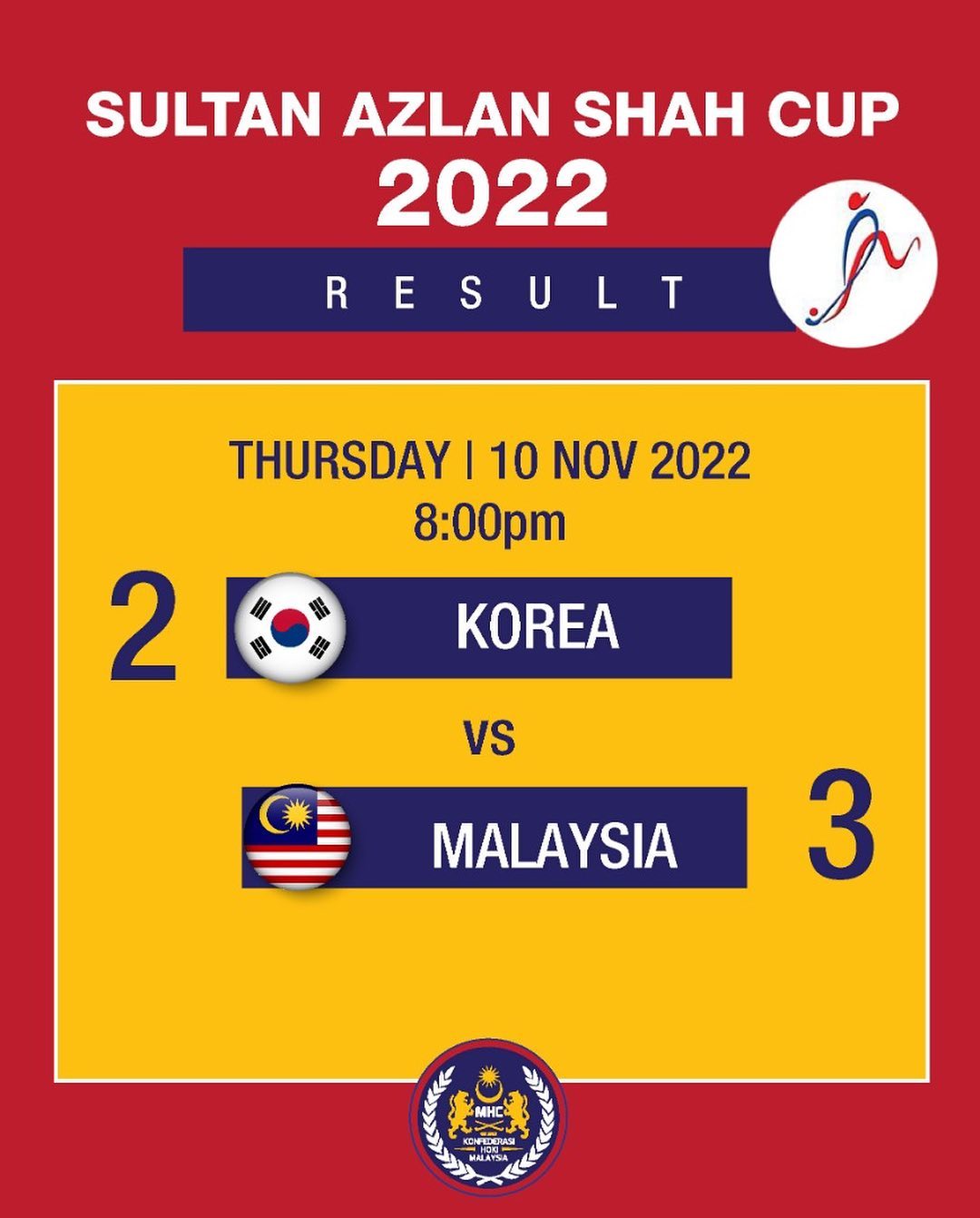 Only three minutes after that, Nik Muhammad Aiman who passed through South’s Korea goal area teamed with Muhammad Aminuddin Mohd Zain. Their teamwork succeeded in gaining Malaysia a point.

Almost before the game ended, South Korea began its action plan and gained a point from Jeon Byungjin.

Nevertheless, three minutes before the game ended, Malaysia gained victory over South Korea with a point of 3-2.

The team coach, Arul Selvaraj, praised his players for the good game. He was also thankful to all of the Malaysia hockey supporters.

He stated that the players would get a rest for two days before they would start practicing again. The hockey team will be preparing for the selection session for the World Cup.

The victory has been awaited by the hockey team for 39 years and now history is finally made. For Arul, the victory was a gift for the national hockey fans. The Month Of Love And Leap Day, These Are February’s Specialities

We have entered the second month of 2023! If time is a character in a film, we think it might be Sonic. It’s almost...