One of Malaysia’s beloved actresses, Nad Zainal, was recently admitted to the ICU for a lung infection.

She was rushed to the ICU in Hospital Ampang Puteri after being suspected of having infectious lungs.

According to her manager and best friend, Aina Liza, the 32-year-old actress‘ condition has stabilised. But unfortunately, she still needs to be closely observed in the ICU.

Aina discloses, “I was informed that Nad Zainal was suspected of having a lung infection. But I’m unsure of its reason and when she got it.”

Furthermore, Aina adds, “I was told by her personal assistant that she was recently admitted to the ICU. However, the doctor said she’s currently stable. But still, she needs to be monitored in the ICU.”

Aina also stated the actress did go for a check-up. Yet, they didn’t expect it to be serious. They speculated it might be an aftereffect of long COVID.

Previously, on Tuesday, Aina uploaded a story to her Instagram account, hoping everyone to pray for Nad Zainal. 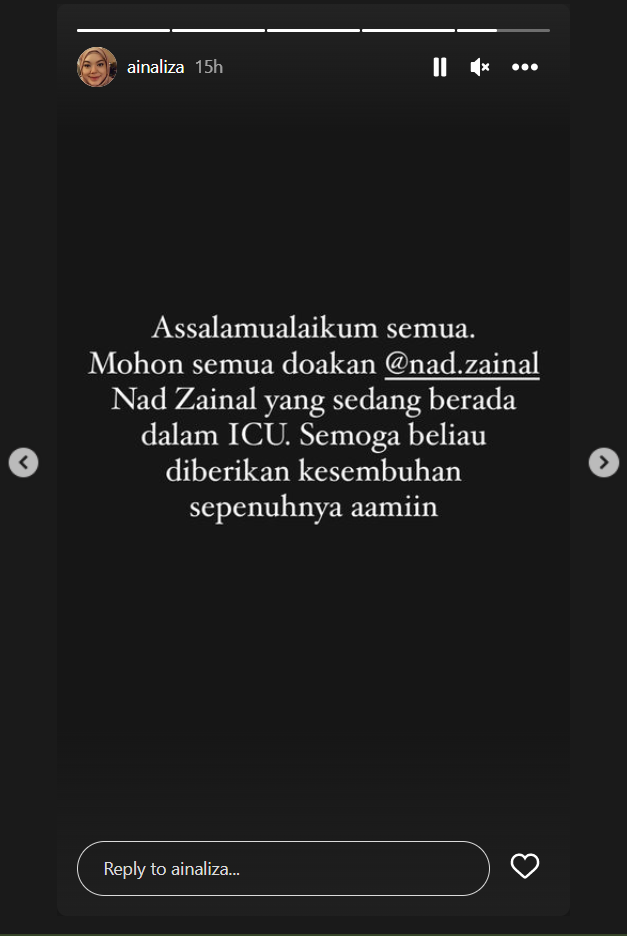 The doctors are doing the best they can to help Nad recover. Some procedures are taken to ensure her health, and the doctors stated she’s now indeed stable.

We’re praying for Nad Zainal’s speedy recovery. May she come back to us healthy and safe. 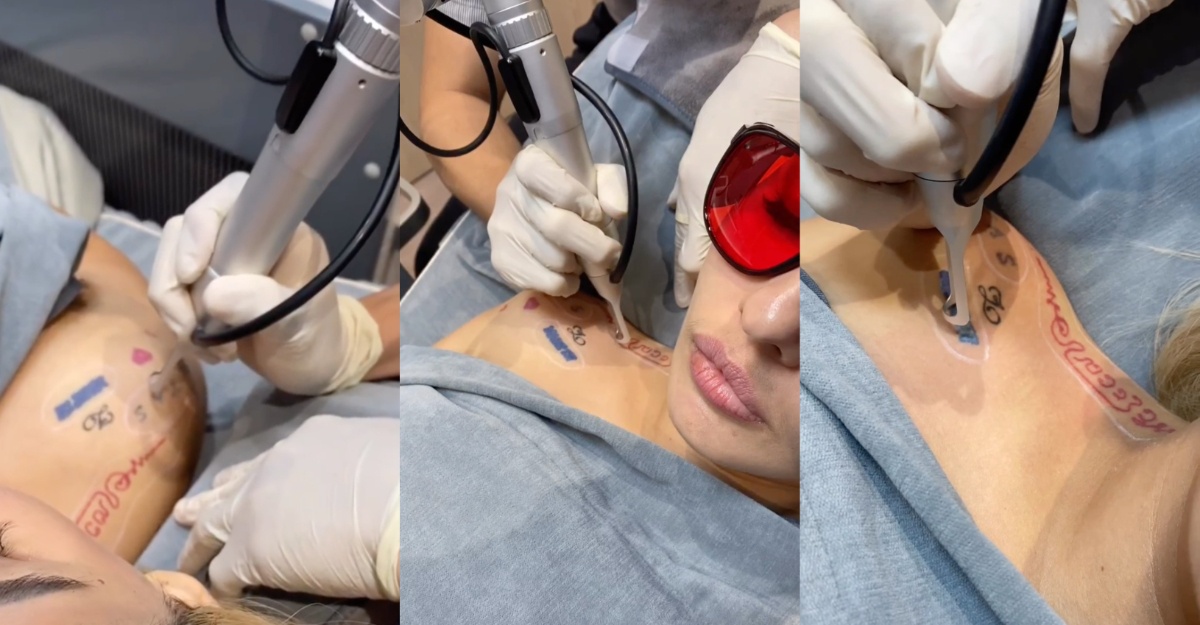 Do removing tattoos hurt? Zarina Anjoulie, better known as Anju, is one of Malaysia’s most renowned TV personalities for her bold attitude. Not only... 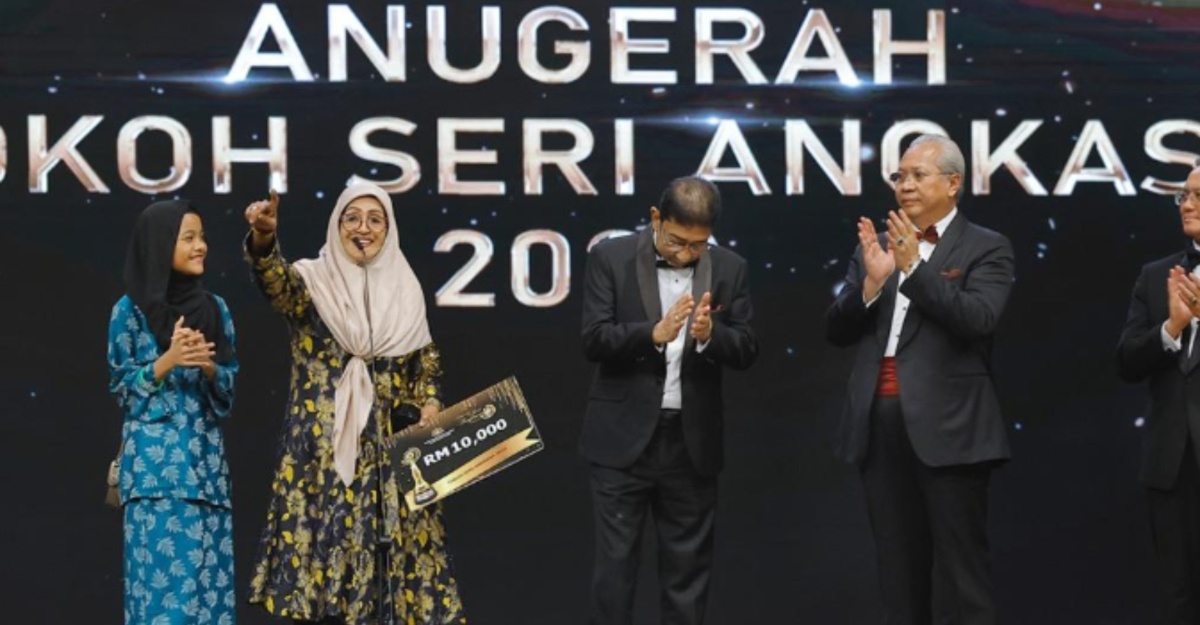 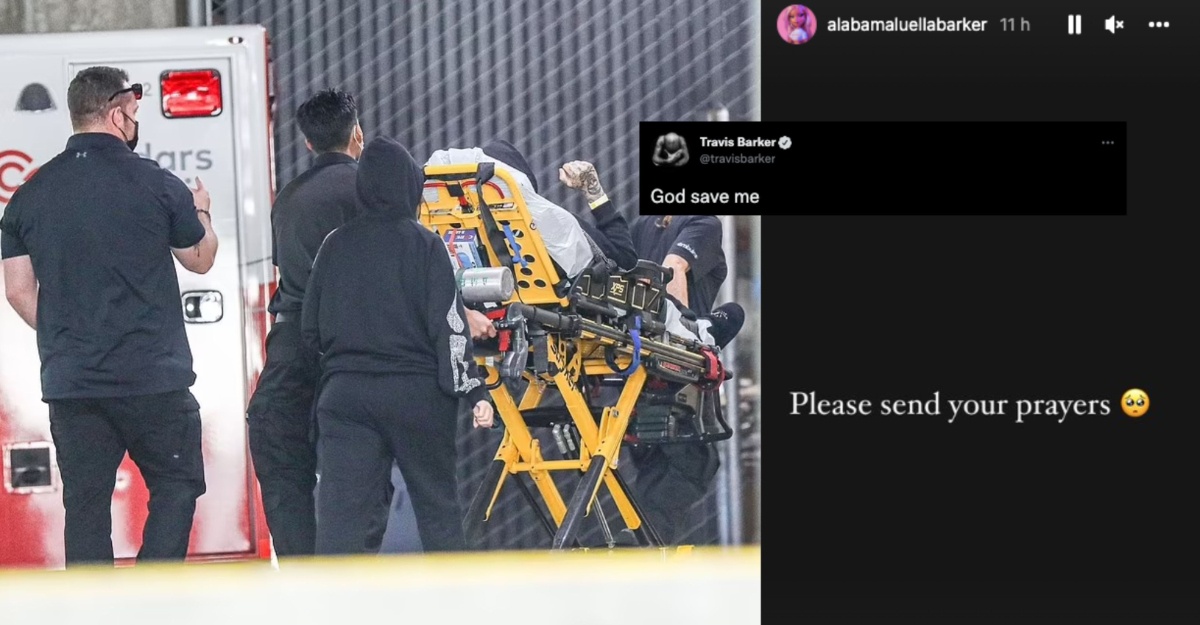 It is a piece of devastating news to know that Travis Barker hospitalized. On Tuesday morning, West Hills Hospital is his location. Throughout the... 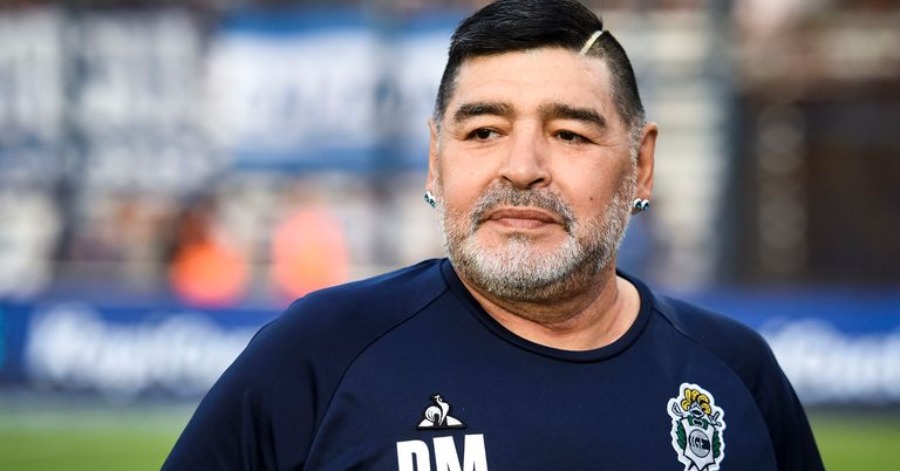 Legendary Argentine footballer Diego Maradona is still in hospital for a few more days to undergo treatment after brain surgery to remove a blood...