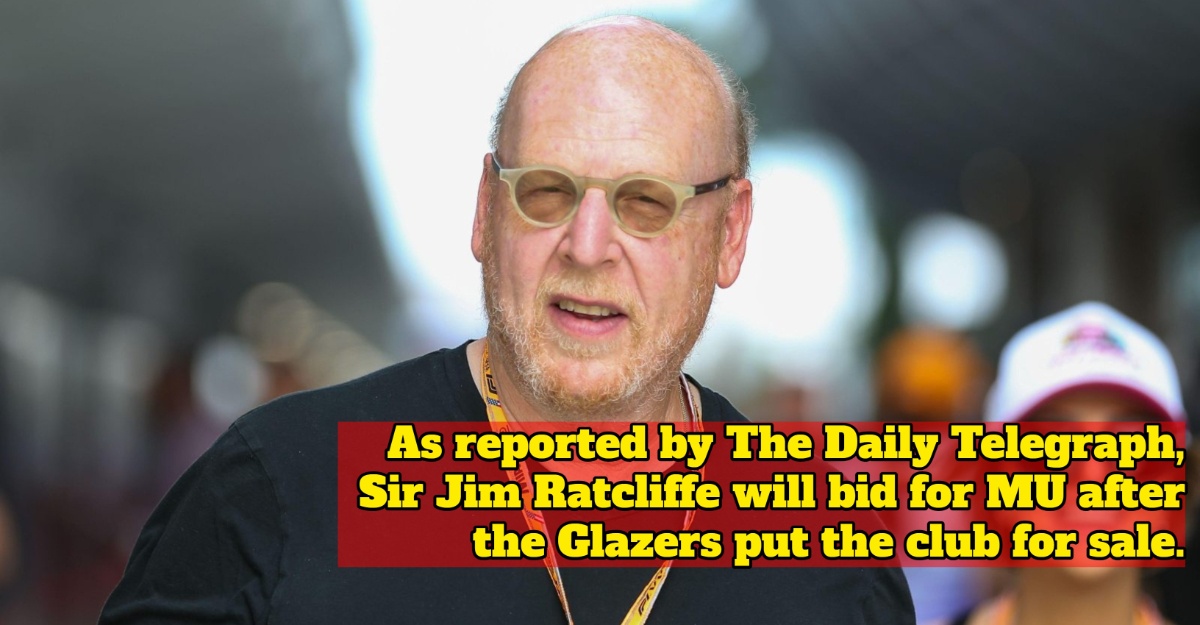 The co-owner, Avram Glazer, has spoken about this issue for the first time since the Manchester United (MU) club was announced for sale.

Glazer said, “As we announced yesterday, the board went through a process and decided it’s going to look at different strategic alternatives— and that’s what we’re doing.”

Has Glazer sold the club earlier? He answered, “We’ll see where that leads us.”

Previously, Ronaldo’s termination from Manchester United sparked many debates. Including Glazer, he was reportedly furious at the remarks and Ronaldo’s leaving MU immediately by mutual consent.

However, the Glazers refused to comment on Ronaldo’s claim. He said, “[Ronaldo] is a great Manchester United player. I appreciate everything he did for the club. I wish him the best of luck in the future.”

Manchester United is Worth Around €5bn 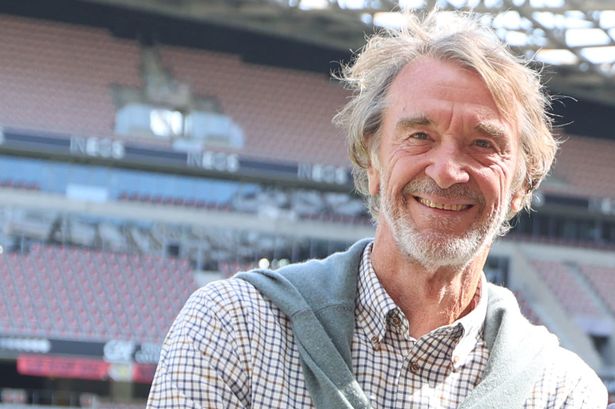 As reported by The Daily Telegraph, Sir Jim Ratcliffe will bid for MU after the Glazers put the club for sale.

Interestingly, Ratcliffe has been a fan of the club for a long time. He attended the 1999 Champions League final to show his support. He’s one of Britain’s richest men and is serious about contacting the Glazers in August.

But, Ratcliffe is wary about overpaying for MU since insiders suggest the Glazers are bidding a price of €5bn (RM22.8 Billion).

Sadly, the owner of Ineos had an unsuccessful bid to buy Chelsea earlier this year.

Ratcliffe stated, “If it had been for sale in the summer, yes we would probably have had a go following on from the Chelsea thing, but we can’t sit around hoping that one day Manchester United will become available.”

“It’s a process designed to enhance the club’s growth”

The Company’s Board of Directors (the Board) is initiating a holistic process to analyse strategic alternatives for the club.

Furthermore, they will consider all beneficial options, including new investment into the club, a sale, or other transactions involving the company.