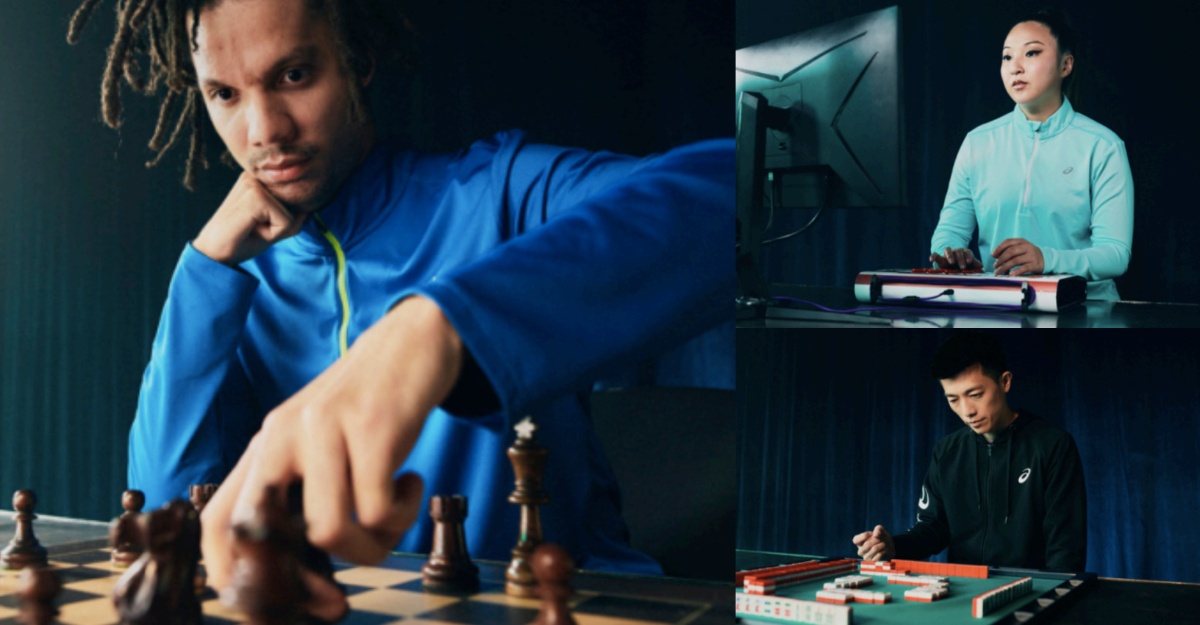 Today, ASICS reveals exercise can significantly improve cognitive function and advance mental performance. From boosting short-term memory to increase concentration levels, exercise enhances brain power and could be the solution to helping us pass exams or excel at work. In a unique experiment, ASICS invited competitive gamers from around the world, specialising in mind games such as Chess and Esports and who rely on their cognitive function, to start an exercise programme. After four months of regular exercise, their minds were significantly sharpened and they performed at an even higher competitive level.

Participants’ international gaming rankings improved by an incredible 75% proving, yet again, the close interplay between our mind and body. The mind gamers’ cognitive function was boosted on average by 10%, with problem-solving abilities improving by 9%, short-term memory increasing by 12% and processing speed and alertness improving by 10%. Group confidence levels increased by 44%, concentration improved by 33% and anxiety levels plummeted by 43%. The research shows exercise can be as effective at boosting brain function as learning a second language, daily reading, playing a new musical instrument or completing a puzzle every day.

Professor Brendon Stubbs, a renowned researcher in movement and the mind, developed and led the experiment. Each gamer followed a training programme designed by runner-turned-international coach, Andrew Kastor. The programme included medium-impact cardio and strength training and increased the gamers’ exercise levels to 150 minutes a week. Professor Stubbs measured the mental improvement of the participants based on their performance in their mind games, cognitive tests and well-being questionnaires over the course of their four-month research period.

Commenting on the results, Professor Brendon Stubbs said: “We all know that exercise is good for our mental and physical health but the impact on cognitive functioning has been less explored. We wanted to examine the effects of exercise on people who depend on their cognitive abilities – competitive mind gamers. Our results show significant improvements in their cognitive functioning, including concentration levels and problem-solving abilities.”

“Exercise stimulates cell growth in the brain and rapidly increases blood flow to the hippocampus and prefrontal cortex, mechanisms that enable us to better retain memories, process information and problem solve quickly. If an exercise can significantly increase the mental performance of professional mind gamers, imagine what it could do for the rest of us. From increasing focus when revising for an exam or improving alertness before a work presentation, exercise truly can enhance brain power.”

As well as showing that exercise improved the participants’ cognitive function and gaming capabilities, Professor Stubbs also found that the gamers’ mental well-being was significantly uplifted, with average State of Mind scores improving by 31%. The gamers’ average state of mind score at the start of the study was a below-average 58 and at the end it was a high 76iii, demonstrating the significant impact exercise can also have on your mental well-being.

“These results are astonishing and speak to the power of exercise. Many of the gamers couldn’t jog for longer than a minute at the start of the study, so their training programmes had to be moderate. 150 minutes a week sounds like a lot but when you break it down this could be 5 sets of 30 minutes. No matter your fitness levels, the mental benefits of exercise are accessible to all.”

Inspired by the experiment, a camera crew followed four competitive gamers as they took on regular exercises to improve their rankings on the international stage. The result was a new ground-breaking documentary ‘Mind Games – The Experiment’, narrated by the internationally acclaimed actor, and mental health campaigner, Stephen Fry. Now available to stream on Prime Video, the feature-length film documents the journeys of four gamers – Kassa Korley, Ryoei Hirano, Ben Pridmore and Sherry Nhan – who specialise in Chess, Mahjong, Memory and Esports as they compete in professional tournaments around the world.

Gary Raucher, EVP, ASICS EMEA said: “Our founding philosophy is literally in our name, Anima Sana In Corpore Sano or a Sound Mind in a Sound Body. We have always encouraged utilising exercise for both physical and mental benefits, but this is the first time we have explored the true impact on cognitive functioning. Mind Games – The Experiment shows the power of exercise to sharpen the mind and we hope that after watching the documentary, everyone (regardless of their age, body type or fitness level) is inspired to move to help boost their brain.”

Mind Games – The Experiment is available to stream on Prime Video from 19th January 2023.

Ever heard of slow-mo exercise? Recently, a video posted by @afiqdxnial_ on TikTok gained much interest from other people. He posted a video of... 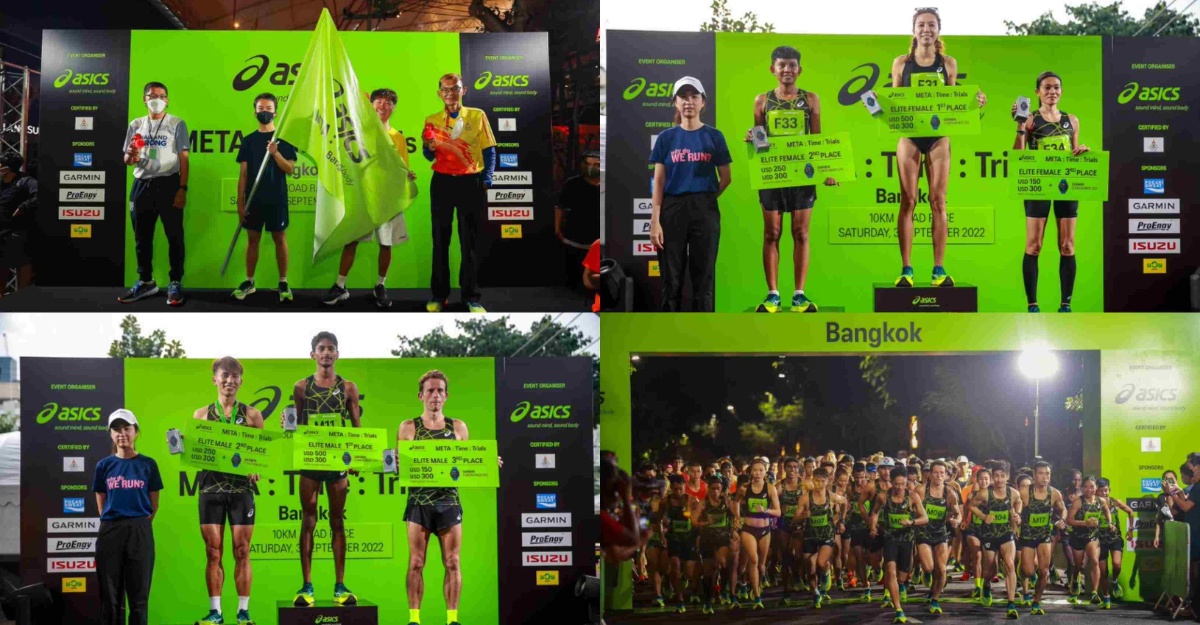 Today, ASICS announces the results of athletes around the region who participated in ASICS’ META : Time : Trials Bangkok. Muhammad Ikbolasen from Malaysia... 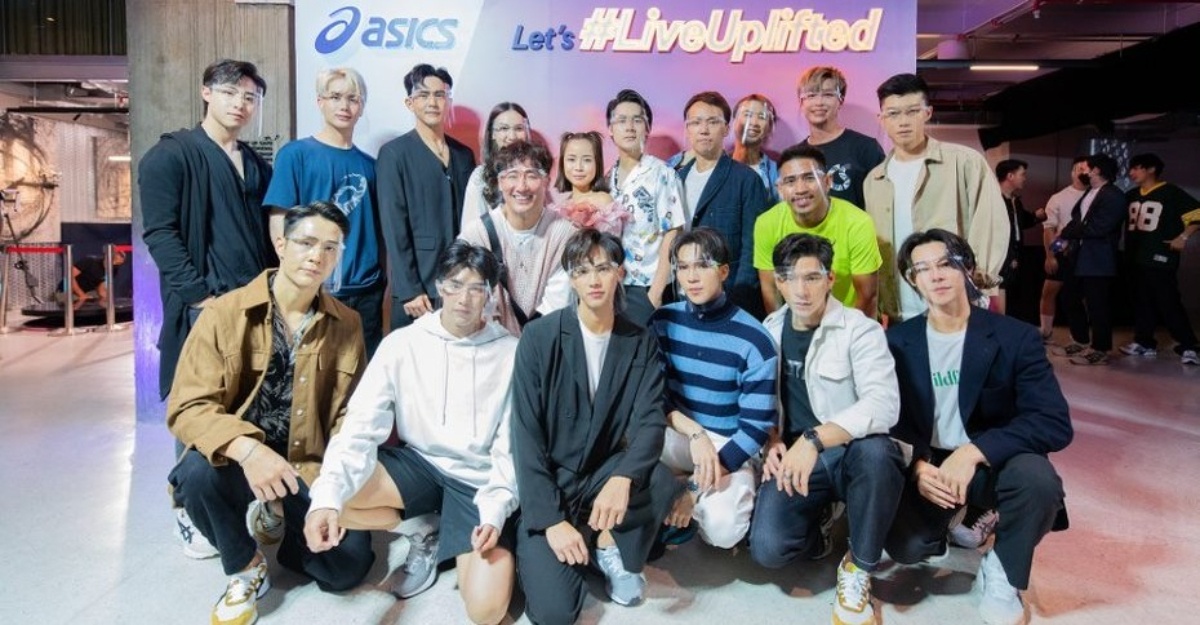 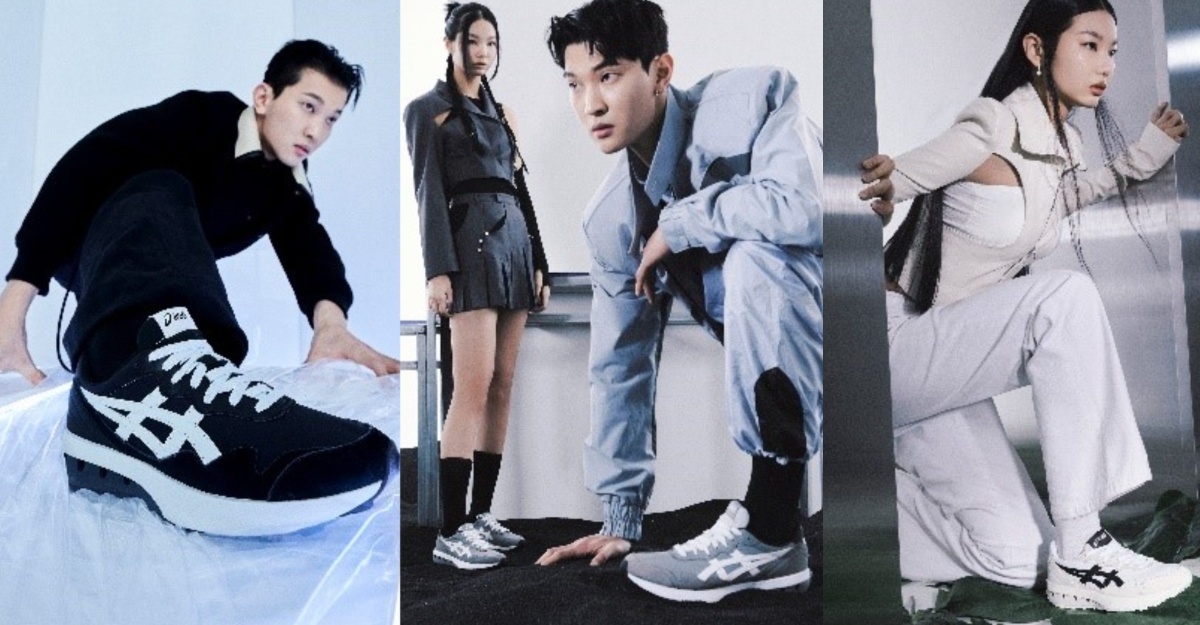