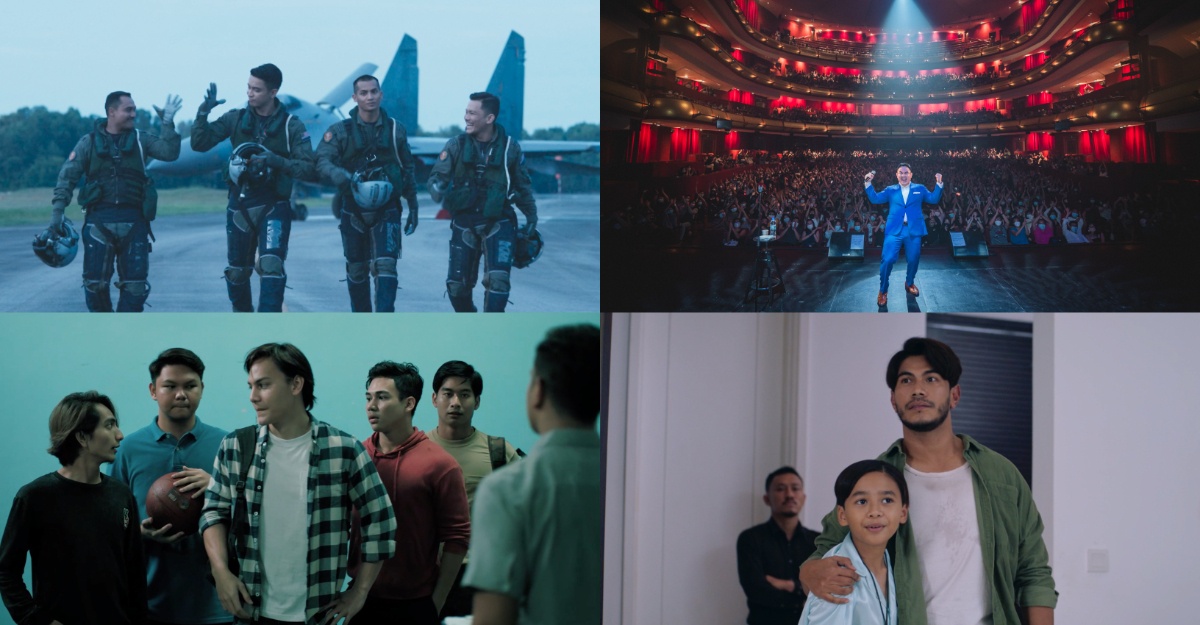 Buatan Malaysia films has been making waves globally with fan-favorite films like Mat Kilau and the internationally-acclaimed animated series Mechamato. And it is not about to end there. To kick start an amazing year for Malaysian content, check out these amazing local talents bringing their A-game in homegrown films that are coming to Netflix.

Air Force The Movie: Danger Close is your best bet for epic action scenes and heart-racing airplane stunts as proven by its box office success in Malaysia, Singapore, and Brunei last year. The movie follows a team of the Royal Malaysian Air Force as it launches a rescue mission after a special operations team from the elite task force was attacked mid-air during a mission in the fictional war-torn country of Namburi.

In the follow-up to his first stand-up comedy special Hashtag Blessed, doctor-turned-comedian Dr. Jason Leong emerges from the pandemic sharper than ever and sets his sights on the next blight against humanity — middle-aged men in Lycra. Watch this quick-witted Malaysian as he returns with more laughs on Dr Jason Leong: Ride with Caution.

Directed by James Lee of Kill-Fist, Possessed follows a group of college students who encounter a terrifying incident during a picnic by a river near their campus. When one of them is possessed by a malicious supernatural entity, he starts attacking the rest of them, turning them into mindless, aggressive monsters.

Starring Alif Satar, Ikmal Amry, Alicia Amin, Taufiq Hanafi and more, Possessed  is sure to be a treat — albeit a creepy one — especially if you’re a horror-seeker!

Family drama has a tendency to hit you right in the feels and if you’re a fan of it, consider adding Biko to your watchlist. Things seem to be looking up for Biko, who was single-handedly raised by his father Izwan, when he reunites with his mother during a chance encounter. However, Biko’s delight is short-lived as he soon finds out that he might lose his father to a horrible accident. 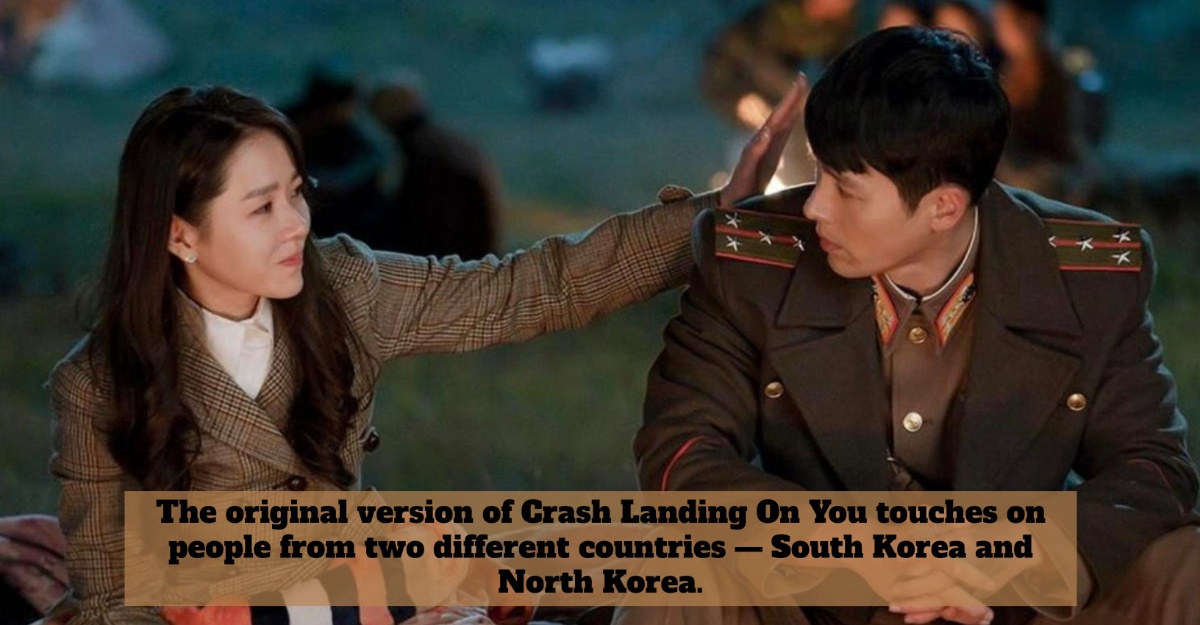 Threats to corporate social media are evolving along with perpetrators’ social engineering skills at a blistering pace. Sometimes their techniques reach such a high... 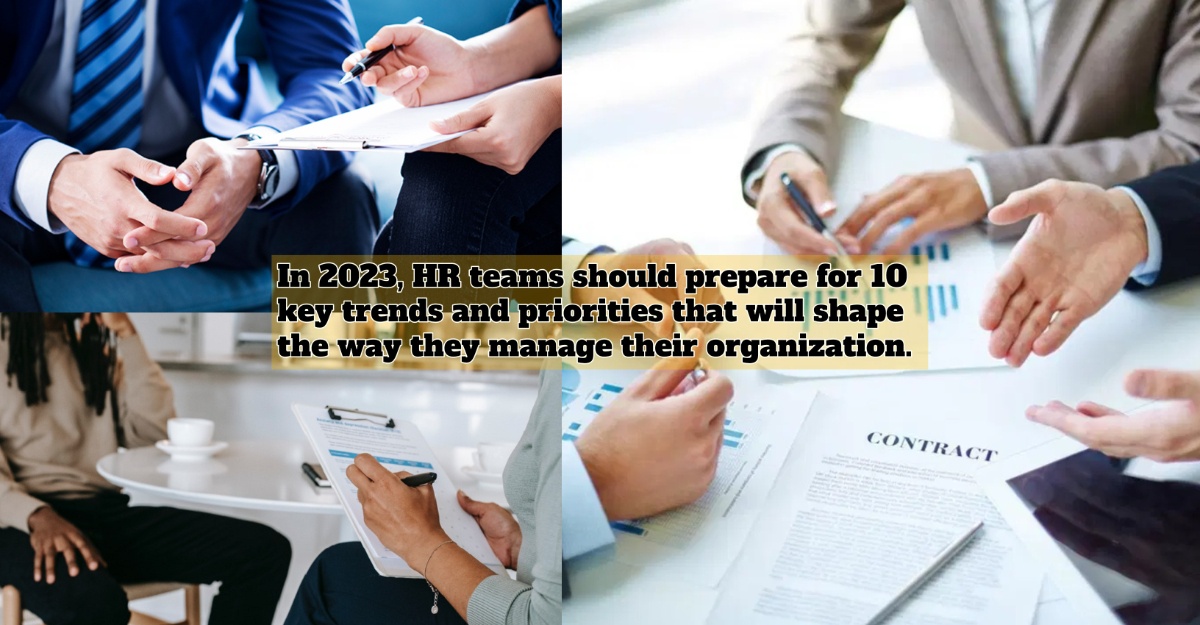