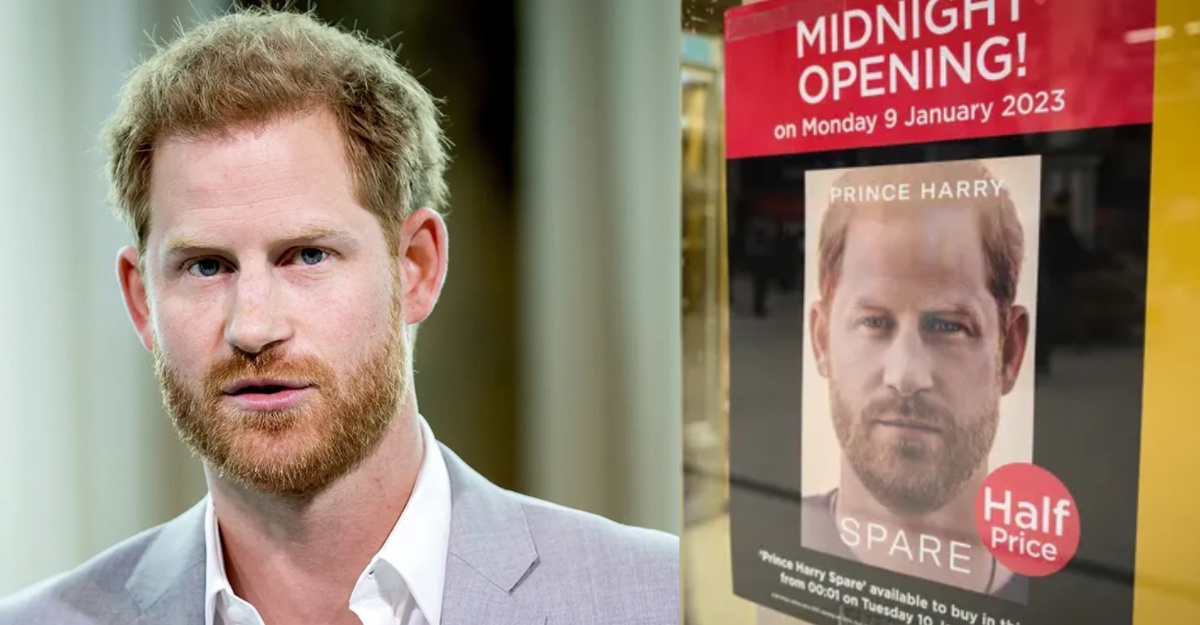 After months of anticipation and a sustained publicity blitz, Prince Harry autobiography “Spare” finally went on sale in his native UK on Tuesday, threatening more embarrassment for the royal family.

Some British stores stayed open late for the midnight release of the biggest royal book since Harry’s mother Princess Diana collaborated with Andrew Morton for “Diana: Her True Story” in 1992.

The publication has been accompanied by four television interviews in the UK and the United States, where Prince Harry now lives with his wife Meghan.

But the contents of the ghost-written memoir, which will be available in 16 languages and as an audiobook, have already been widely leaked after copies mistakenly went on sale early in Spain.

The book contains a claim from Harry that his brother William physically attacked him as they argued about Meghan, according to those who got their hands on one of those copies.

It also gives an account of how he lost his virginity, an admission of teenage drug use, and a claim he killed 25 people while serving in Afghanistan with the British military, which earned him a rebuke from hardline Islamists the Taliban.

At a bookshop in London’s Victoria train station, workers pulled fresh copies of the book from their packaging at the stroke of midnight.

First in line was Chris Imafidon, chair of an education charity, who said he wanted to hear about Harry’s life “from the horse’s mouth”.

“I’m very keen on hearing what he has to say about what he’s been through,” he said.

And Sarah Nakana, a 46-year-old surveyor in commercial property, who was also in the queue, said: “I want to hear his story in his words because, at this point, I feel like the British media are radicalizing the British public against Prince Harry.”

The royal family, particularly William and their father King Charles III, will fear other embarrassing and dangerous revelations contained in the book, as the UK press picks over Harry’s claims in minute detail.

Queen Consort Camilla also looks set for a rough ride after Harry used an interview with US network CBS to take aim at his stepmother.

Camilla — long vilified as the “other woman” in Charles and Diana’s marriage — waged a cunning but “dangerous” campaign to win over the press herself, he said, calling her “the villain”.

The book comes on the back of the six-hour Netflix docuseries “Harry & Meghan”, in which the couple again aired their grievances with the royal family and the British media.

If the couple was hoping to elicit sympathy, recent polls appear to show that they are having the opposite effect — at least in the UK.

A YouGov poll on Monday found that 64 percent now have a negative view of the once-popular ginger prince — his lowest-ever rating — and that Meghan also scores dismally.

And after days of TV trailers and newspaper leaks, a relatively low figure of 4.1 million people tuned in to the first of Harry’s interviews, with Britain’s ITV, according to official rating data.

In the interview, the Duke of Sussex caused bafflement by insisting he and his mixed-race wife never accused the royal family of racism over comments made about the skin tone of their unborn son.

“No, I didn’t. The British press said that” Harry said, adding that Meghan had also not called the royals “racist”.

The initial allegation, made in a bombshell interview given by Harry and Meghan in March 2021 to US chat show host Oprah Winfrey, caused a transatlantic uproar.

To CBS, the prince also admitted being “probably bigoted” before he met Meghan, and accused William and his wife Kate of never giving her a chance.

Harry maintains he wants a rapprochement with his father and brother, despite a lack of contact with them, but said the onus was on them, refusing to confirm whether he would attend Charles’s coronation in May.

Omid Scobie, a friend and biographer of Harry and Meghan, said the couple was likely now to adopt a lower profile after the recent “soap opera”.

“I think we’re going to see, for the rest of this year, a couple of sort of retreating from a lot of what we’ve seen over the last few months,” he told BBC radio. 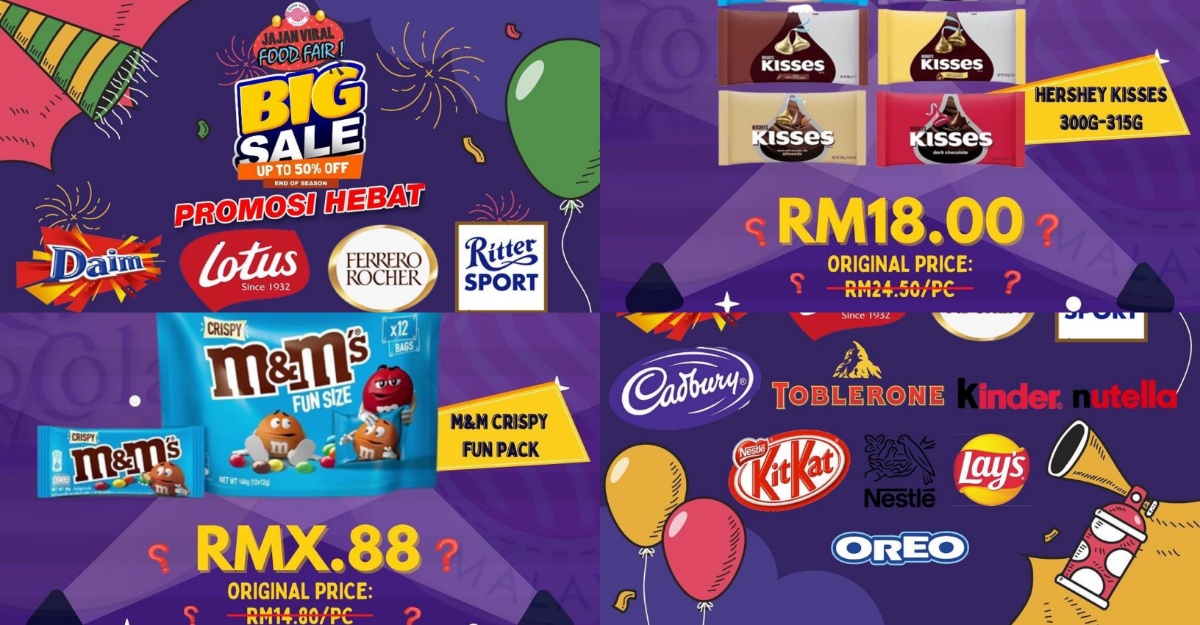 Do you love to munch on chocolates and chips during your free time? You want to buy these ‘jajan’, but they’re a bit pricey?... 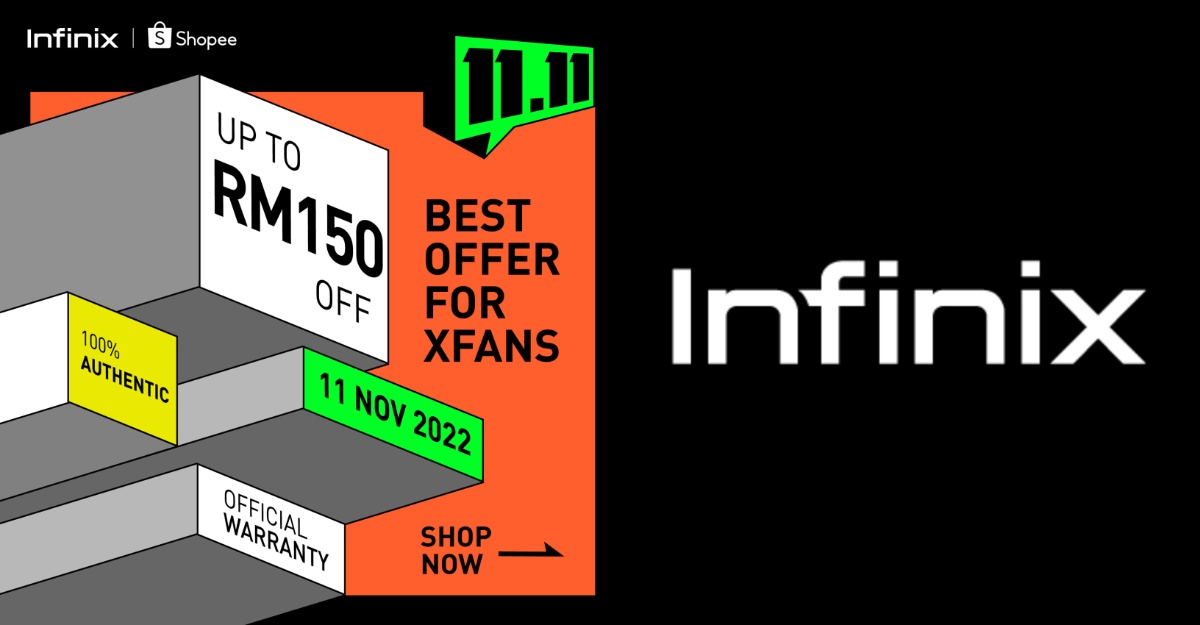 Infinix Malaysia To Get Onz At Malaysia’s Biggest SALE – 11.11 At Shopee

Malaysia’s most anticipated sale is almost here, and XFans will be thrilled to know that Infinix Malaysia will be part of the sale this... 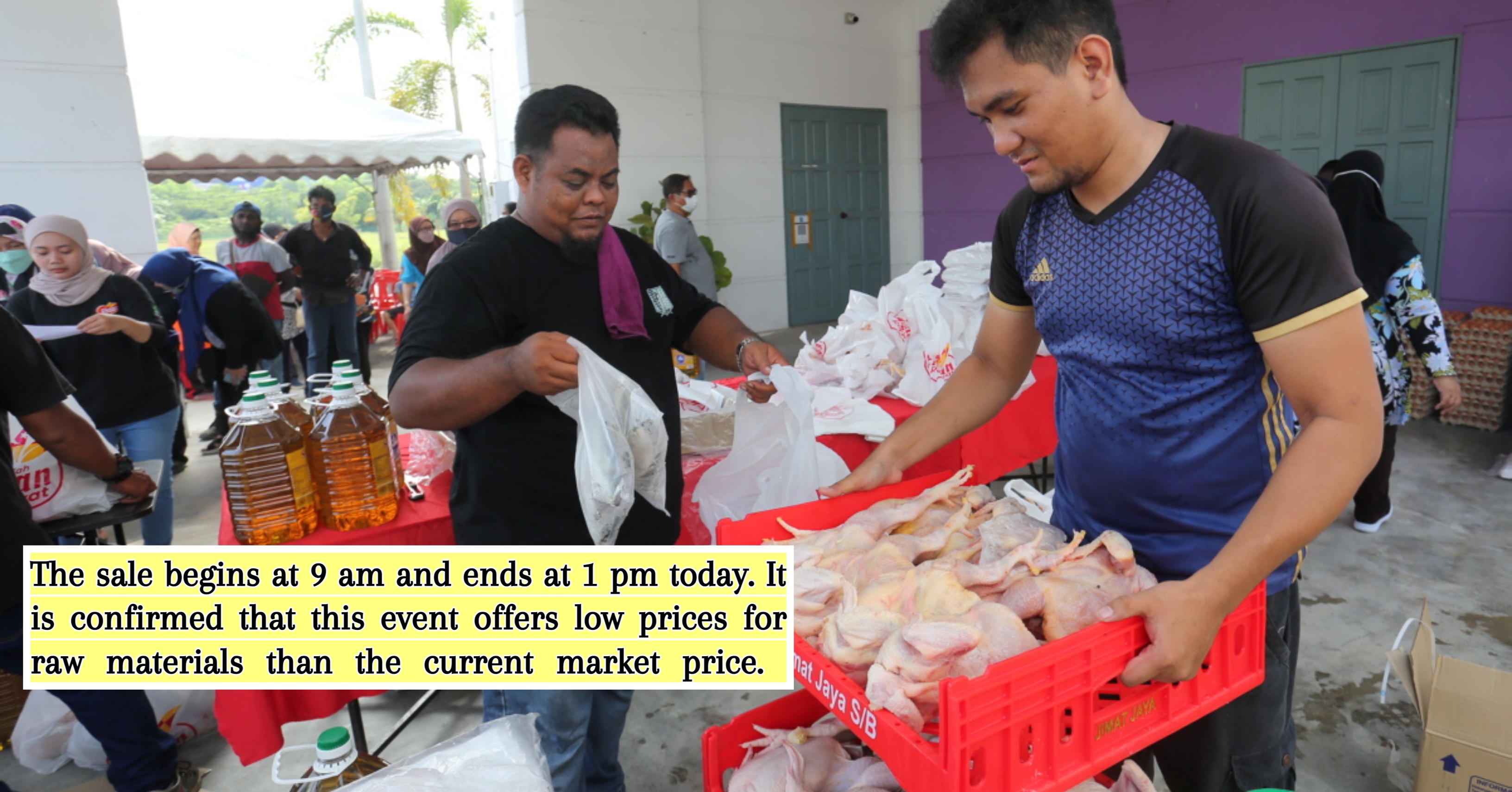 The people of Selangor are anticipating the cheap sale of fresh chicken, fish and meat near them! Other than that, it is a program...