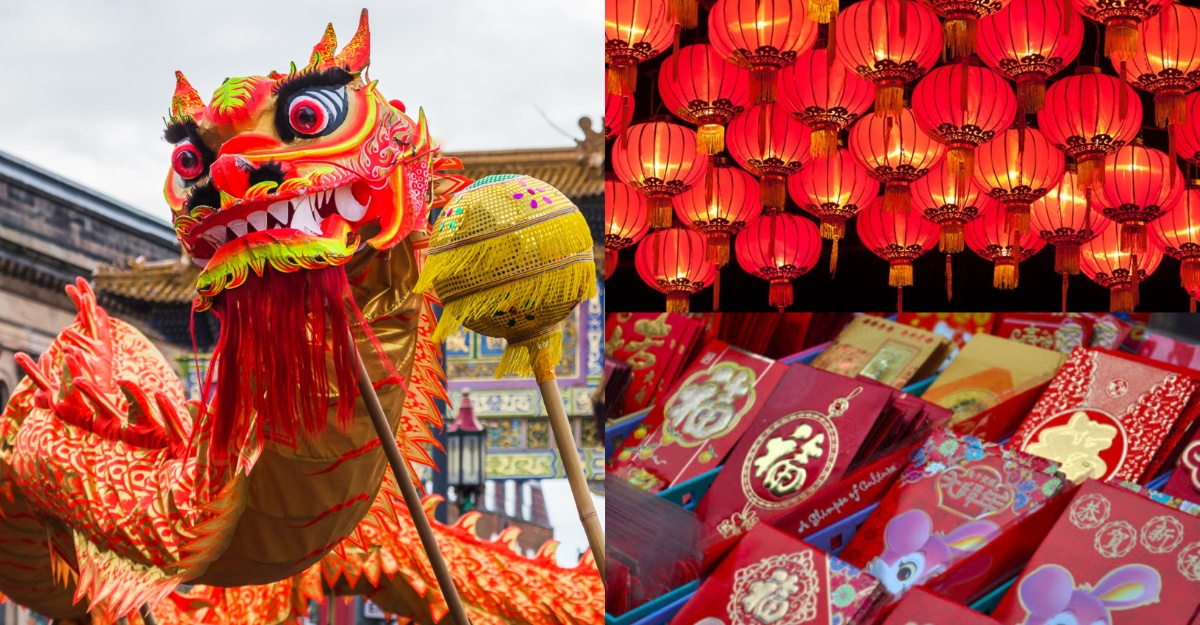 The red color usually would be the most important color that a lot of people will use. Especially during the famous celebration of Chinese New Year. Some people might have knowledge about this while other people still have no idea about the importance of the color for a significant celebration. Since Chinese New Year is a celebration in Malaysia, it is best if the citizens know about it.

In general, the red colour is such an intense colour that brings so many emotion with it. As stated by the Bourn Creative website, this particular color represents power and also courage. No wonder people tend to wear anything in red to boost their confidence. For this amazing year of 2023, we will be celebrating the Year of the Rabbit. Nearing the celebration of Chinese New Year, you can definitely witness people use different hue of red color for their own decoration. Those who do not know, these are the reasons.

Reasons For Red Color To Be ‘ONG’ During Chinese New Year

1) Wishing for good luck and health

During Chinese New Year, many will use red packets and envelopes. People usually hand out to the kids, single young adults, and also their employees with this red packets and envelopes that also known as the ‘Lai See’ in Chinese. In them, will be containing cash or chocolate coins. This custom is to wish good luck and health for the coming year towards them. Some additional facts, the amount of money that will be given to other people would be in even numbers. This is because odd amounts are given on funerals.

This is a very traditional belief of the Chinese people. According to their legend, ‘Nian’ is some sort of beast that always show up during the Chinese New Year’s Eve. As stated by the Prestige website, the main purpose of ‘Nian’ is to devour all villagers, crops, and also the livestock. To stop ‘Nian’ from attacking them, they will put food in front of the doors and hoping it won’t attack them.

Shockingly in one day, people say they saw that ‘Nian’ get really scared with a little child that was wearing red clothes. Since that day onwards, the villagers have decided to hang red lanterns all over their house to scare ‘Nian’ away for another peaceful year.

People will don themselves with red outfits from head to toe during the celebration of Chinese New Year. This actually symbolizes prosperity for them. In addition to that, the custom of wearing red the whole day is to ward off all the evil spirits away from them. 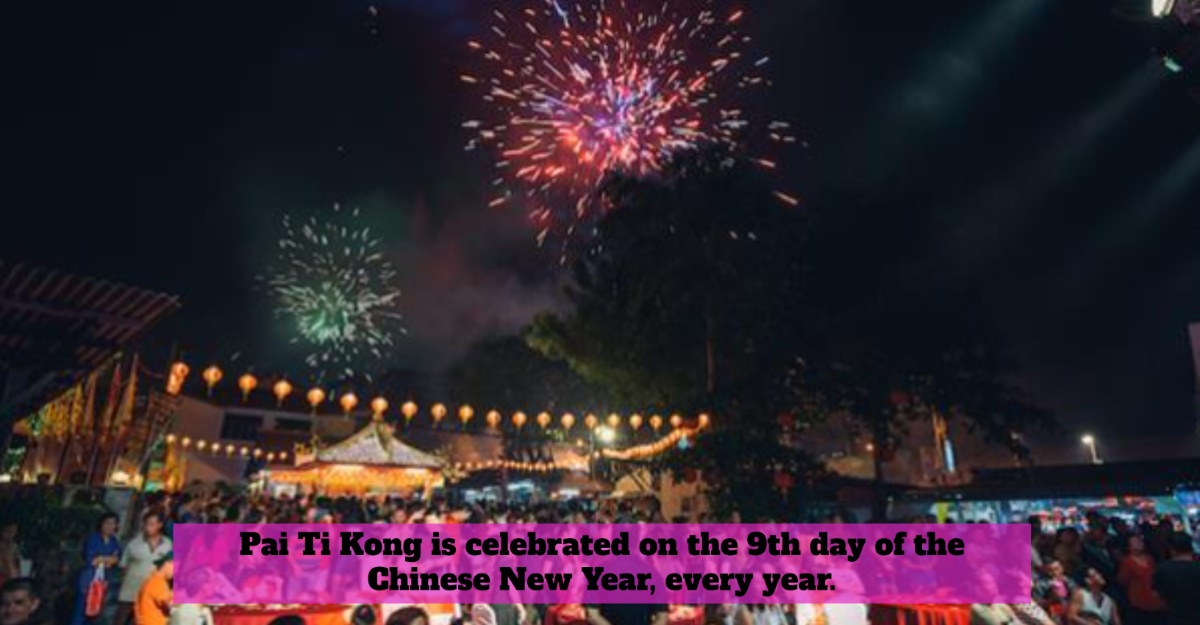 In celebrating this Chinese New Year, Coca-Cola Malaysia is inviting Malaysians to embrace the true spirit of family togetherness and find common ground through...

The amazing Chinese New Year (CNY) is one of the major celebrations in Asia, and Malaysia is one of the countries that also celebrates... 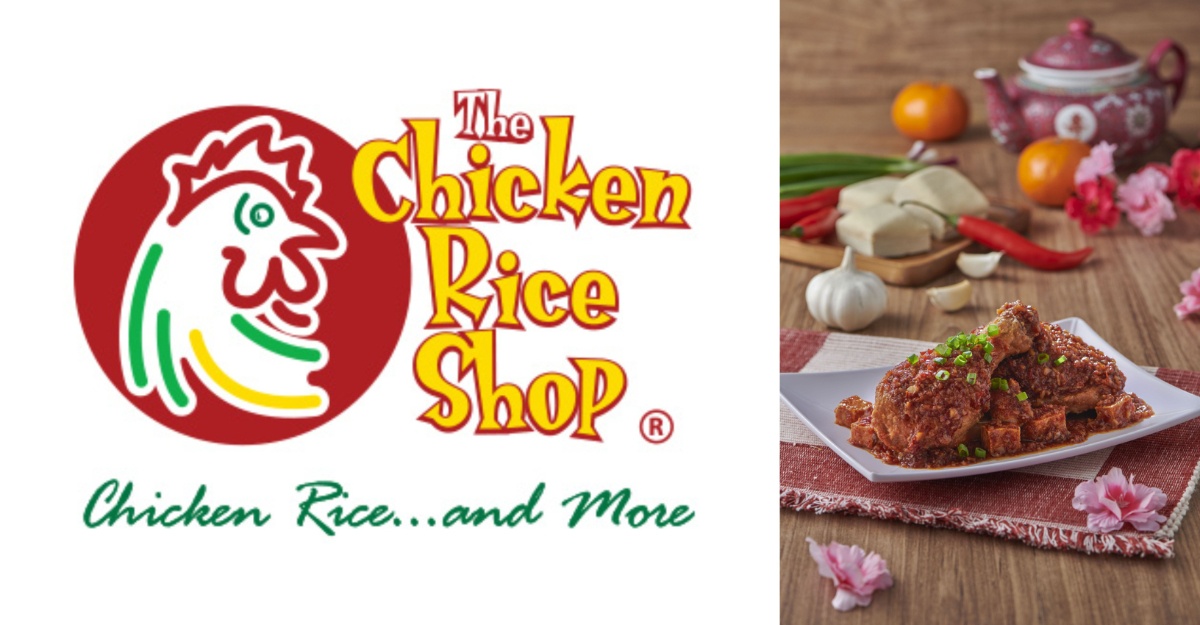 Let’s Huat Together At The Chicken Rice Shop With “Ayam Hot-Ah”!

Huat-ah! Chinese New Year is around the corner and to usher in the Year of The Rabbit with an exhilarating celebration, The Chicken Rice...