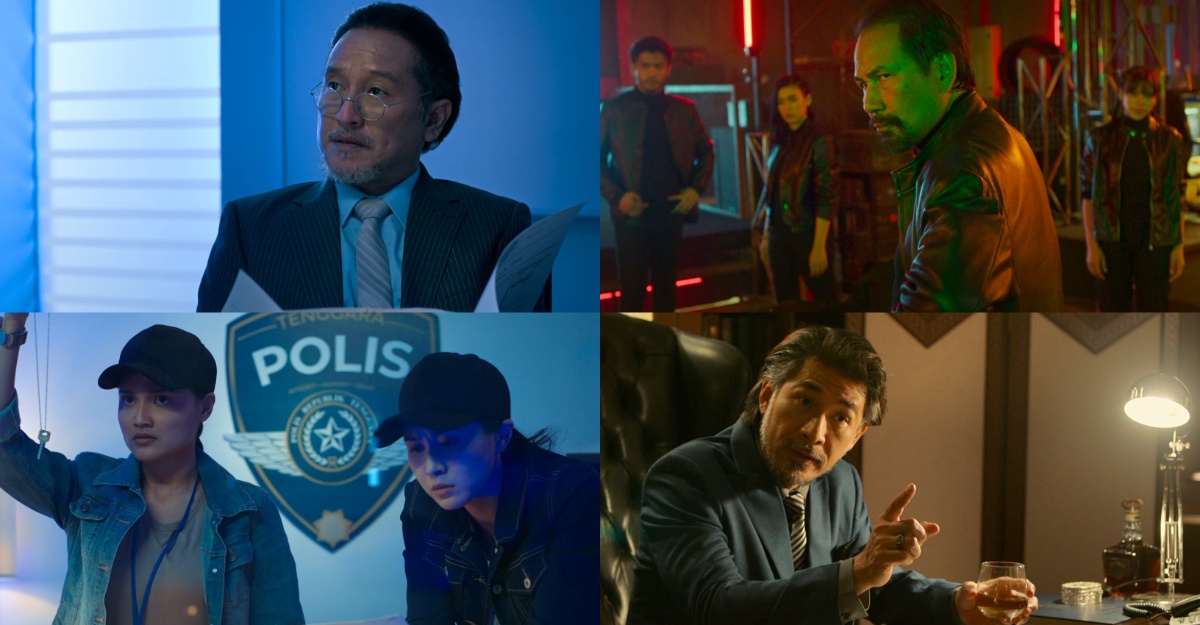 Gear up for a thrilling start to the new year with Special Force: Anarchy – a Malaysian Original series debuting exclusively on Disney+ Hotstar on January 14.

Watch along as this seven-episode Original series follows Iman (Puteri Aishah), a courageous young police officer from the fictional country of Tenggara as she investigates a planned bank heist and unexpectedly comes face to face with a dangerous underground group, uncovering a secret along the way that could change everything if exposed. 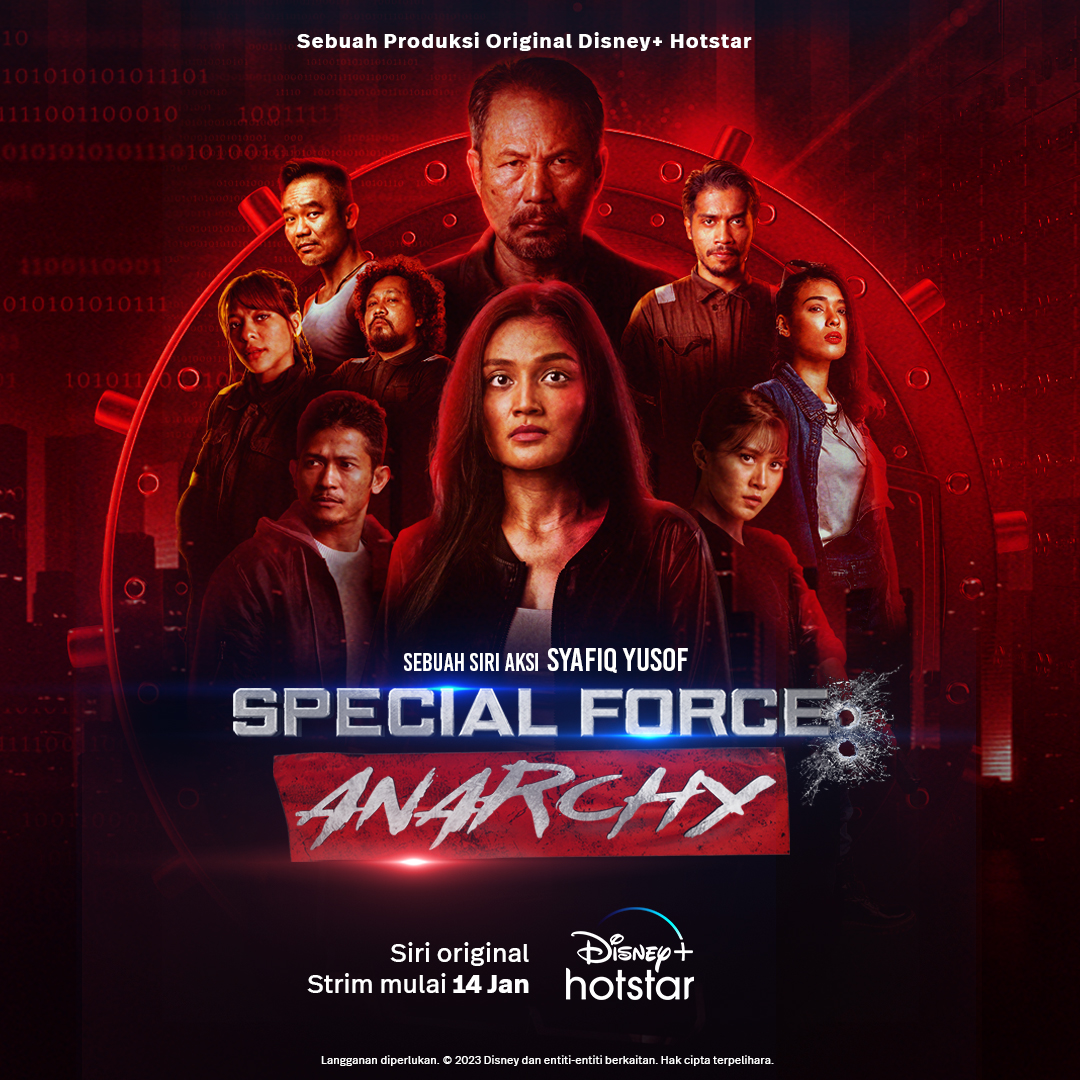 Special Force: Anarchy also stars the legendary singer, composer, and actor Dato’ M. Nasir as Umar, the mastermind behind the planned Bank Tenggara heist and the leader of Anarchy. 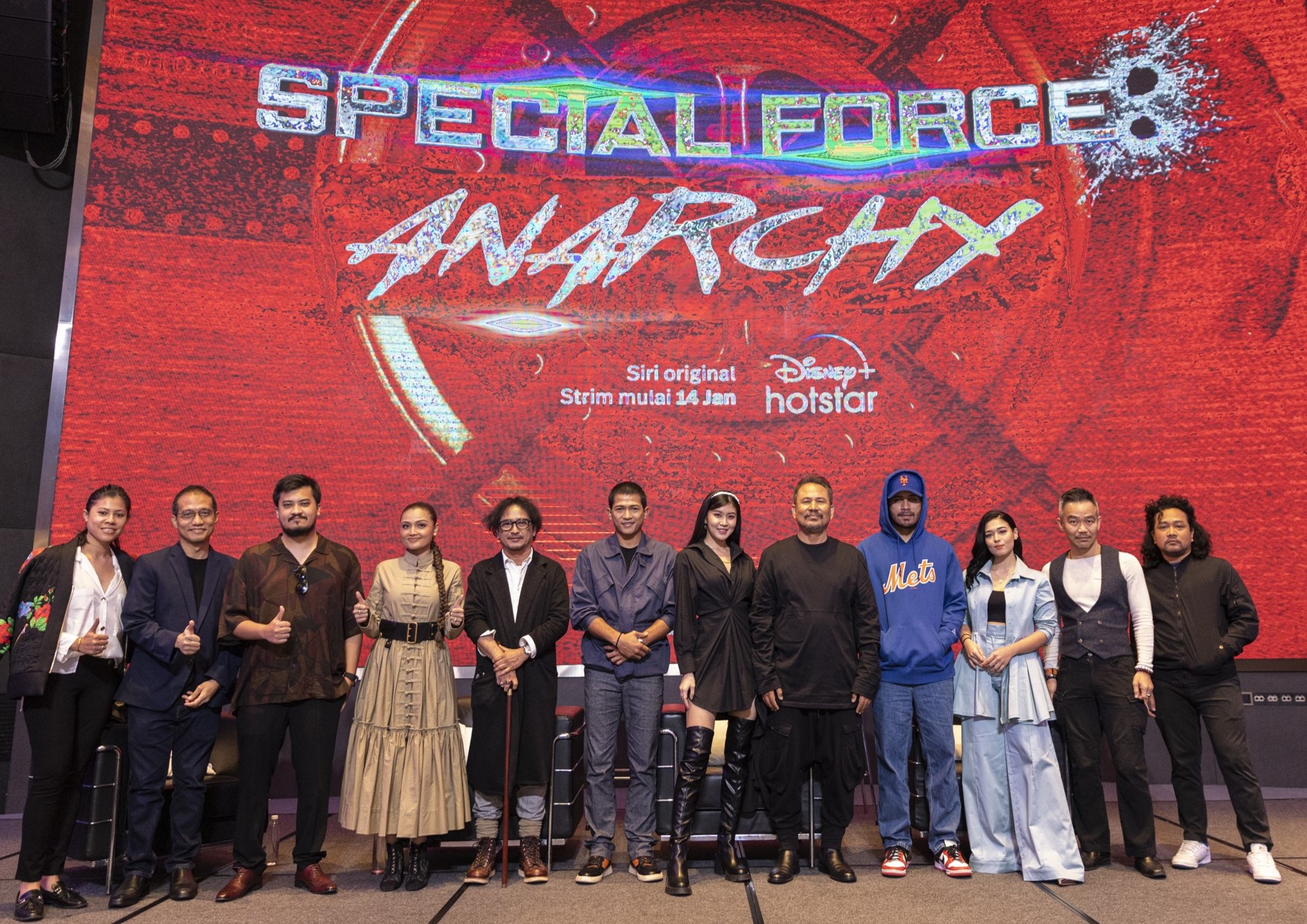 Helmed by Syafiq Yusof, winner of the Most Promising New Film Director award at the Malaysian Film Festival in 2012 and the Best Film Director award in 2017 by PROFIMA (Professional Film Workers of Malaysia), Special Force: Anarchy is produced by Skop Productions. 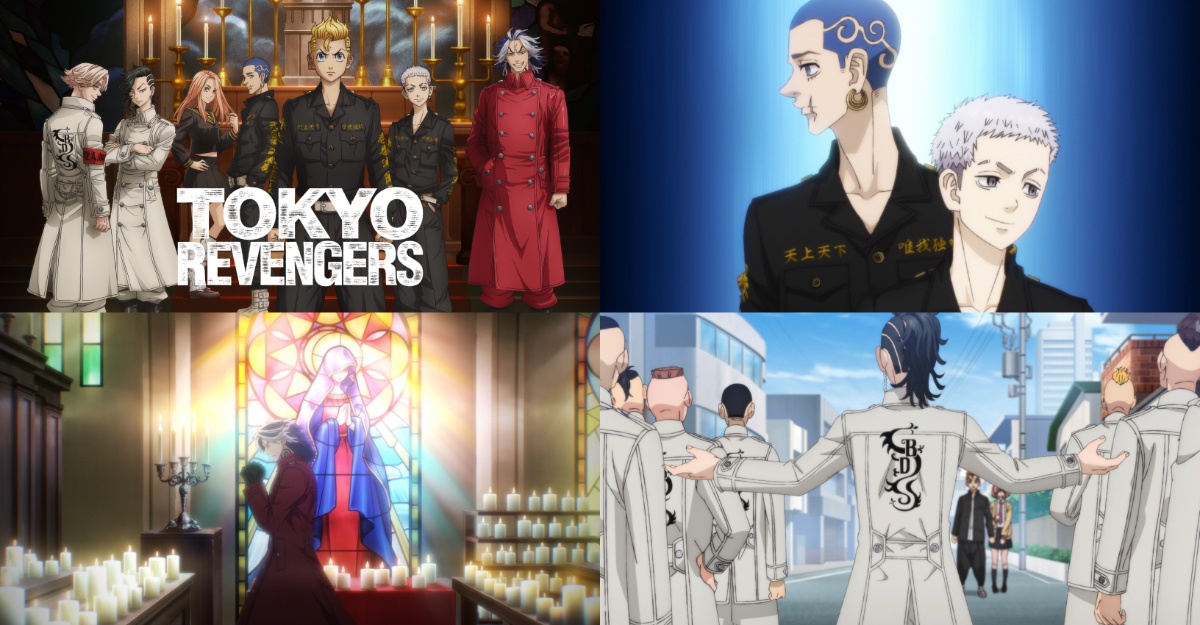 “Tokyo Revengers: Christmas Showdown Arc” Is The Unmissable Anime To Debut On Disney+ Hotstar This Week

On January 8, Disney+ Hotstar kickstarts a year of upcoming unforgettable releases with the long-awaited debut of Tokyo Revengers: Christmas Showdown Arc. An eagerly...