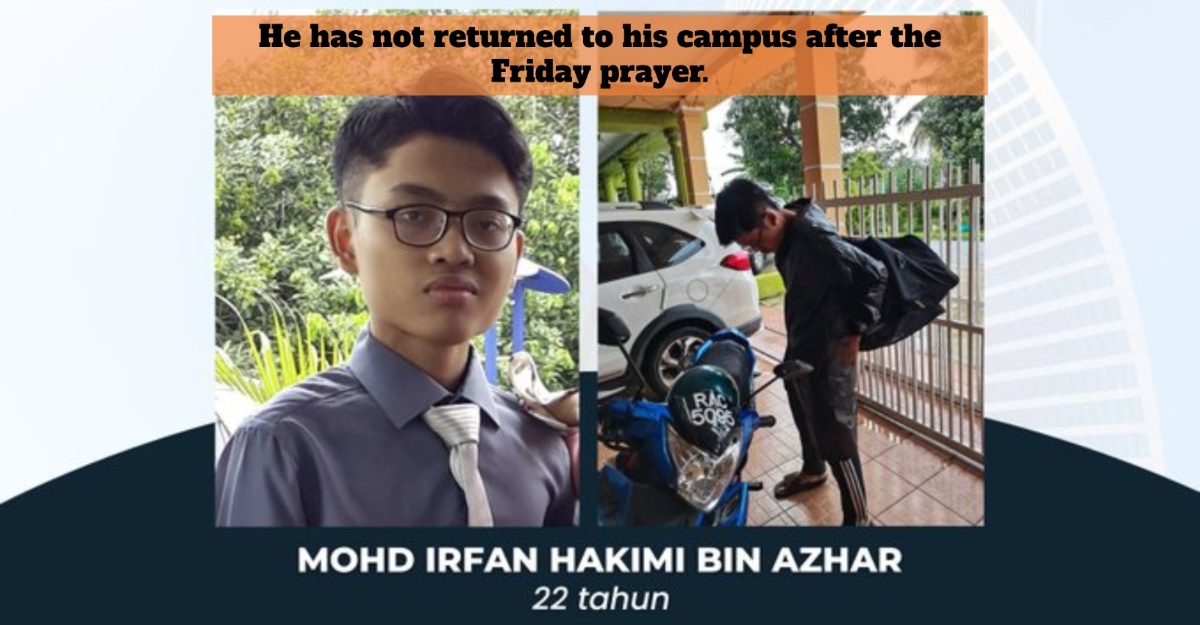 A Universiti Putra Malaysia (UPM) student has gone missing since the 13th of January, 2023. The news goes viral on Twitter through @ashrafshabarsha’s tweet. According to him, the student, Mohd Irfan Hakimi bin Azhar is his wife’s nephew.

The family has done everything to find Irfan Hakimi, including sharing the news about him with multiple groups on social media. They even tried to locate him from his phone. However, he was not ‘online’ after Friday until now.

Aside from that, Irfan Hakimi’s aunt expressed her worry for the missing of Irfan as his nephew’s display picture on Twitter suddenly becomes ‘black.’

Looking through the comments about Irfan Hakimi, many people are praying and hoping for his safety. 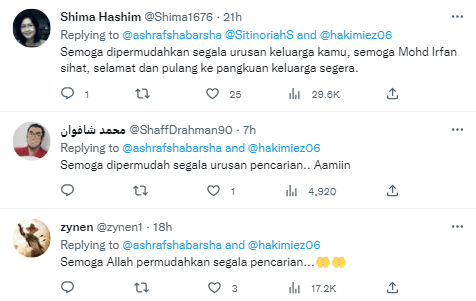 If anyone has any information about Irfan Hakimi’s whereabouts, may contact his mother, Mrs. Sofiatun at 6019-2068437. Aside from that, you may also contact other numbers below: 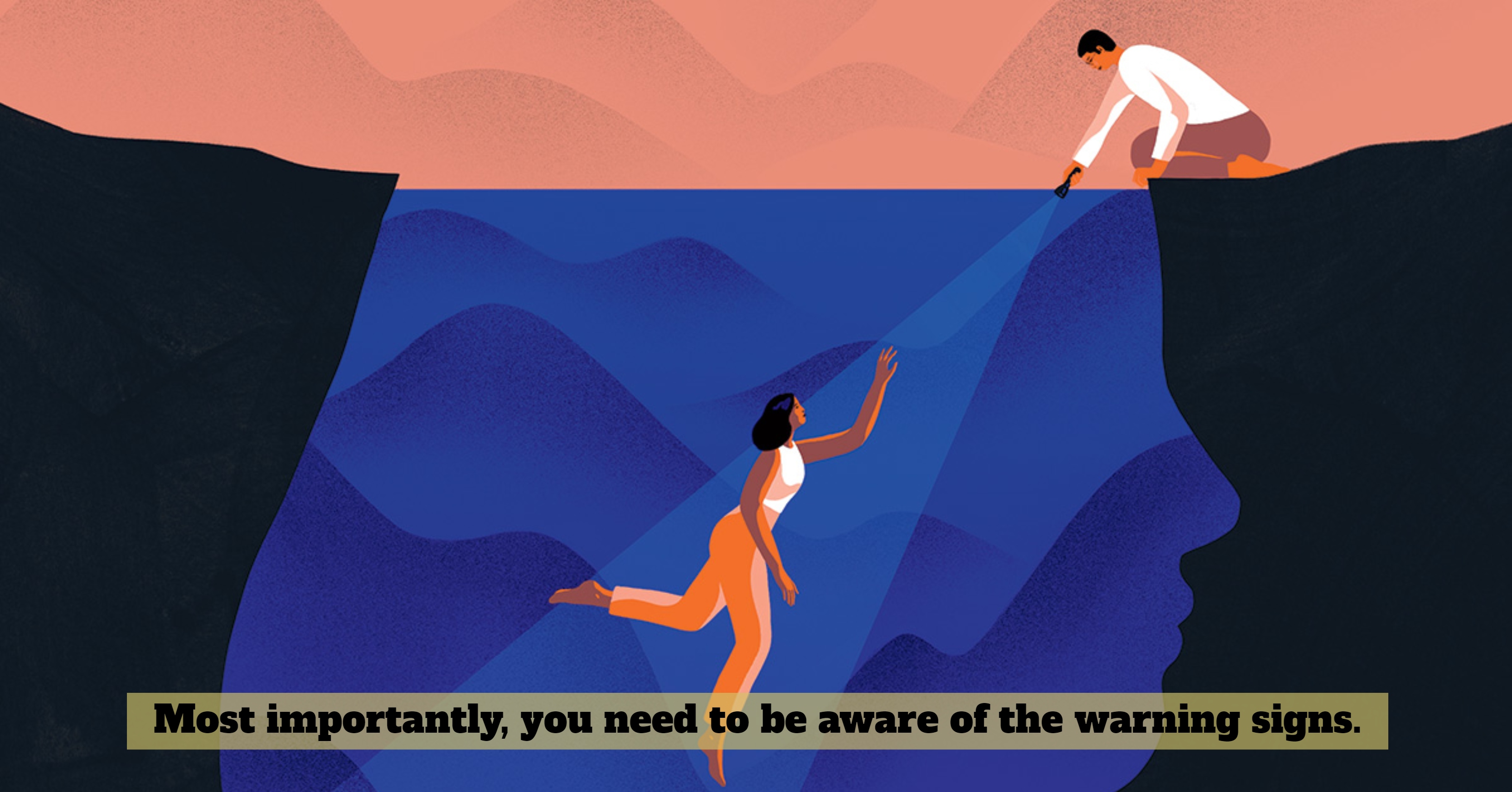 Knowing How To Help Someone Who Is Going Through Suicidal Thoughts

The word ‘suicide‘ or ‘suicidal’ has always been an issue for some people. Somehow, the topic regarding these two words should always be prioritized... 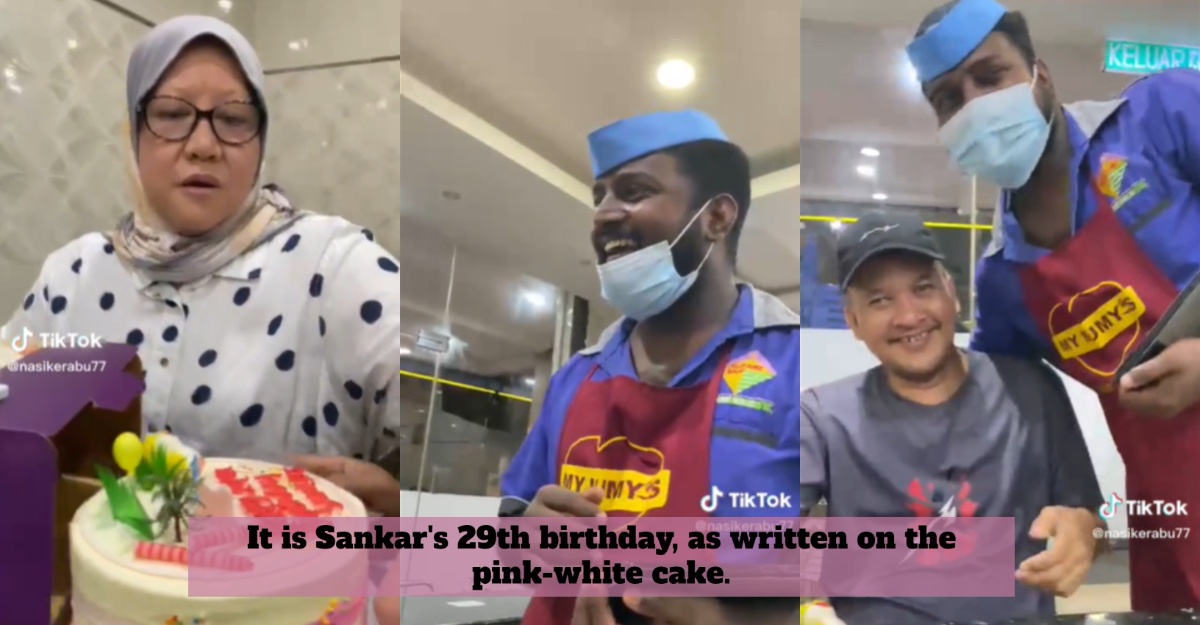 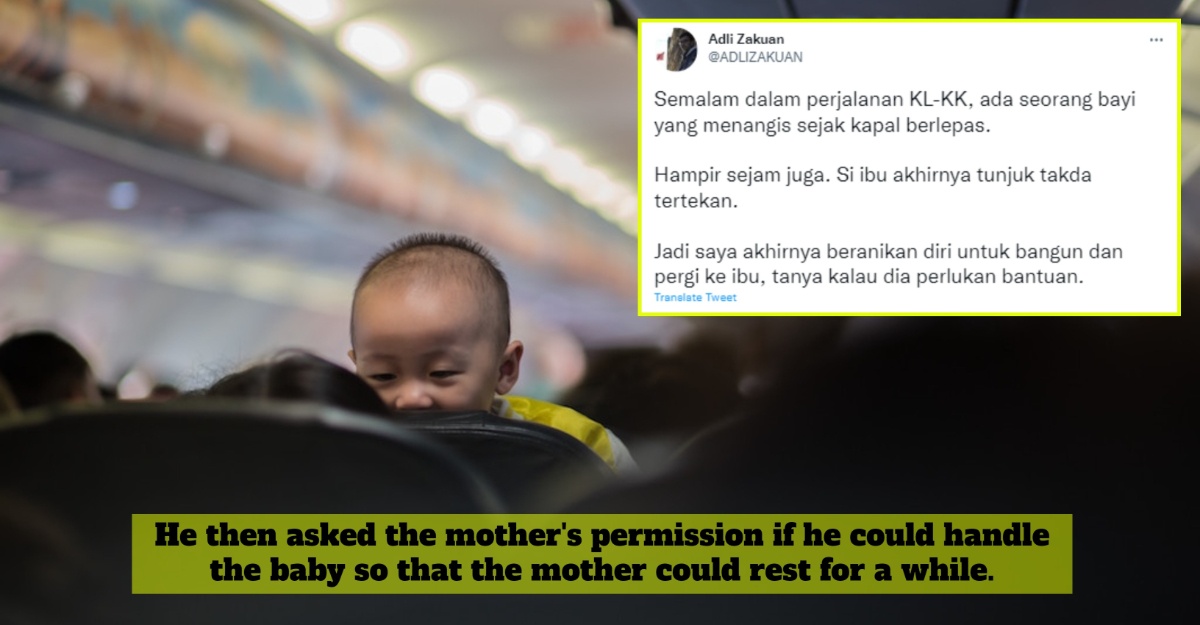 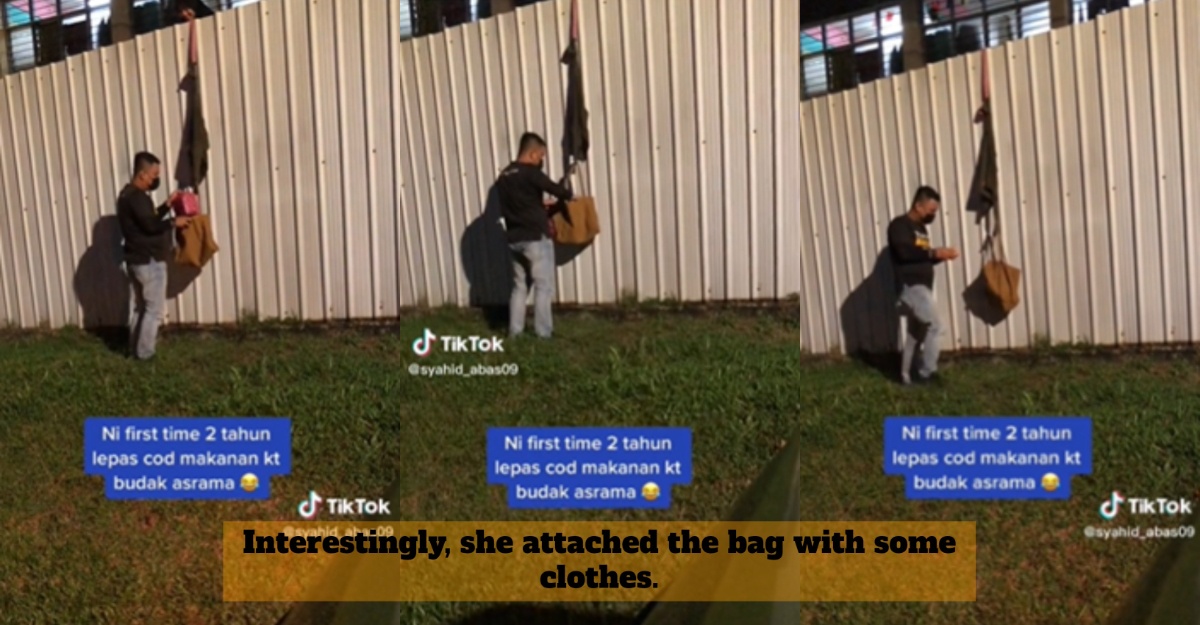