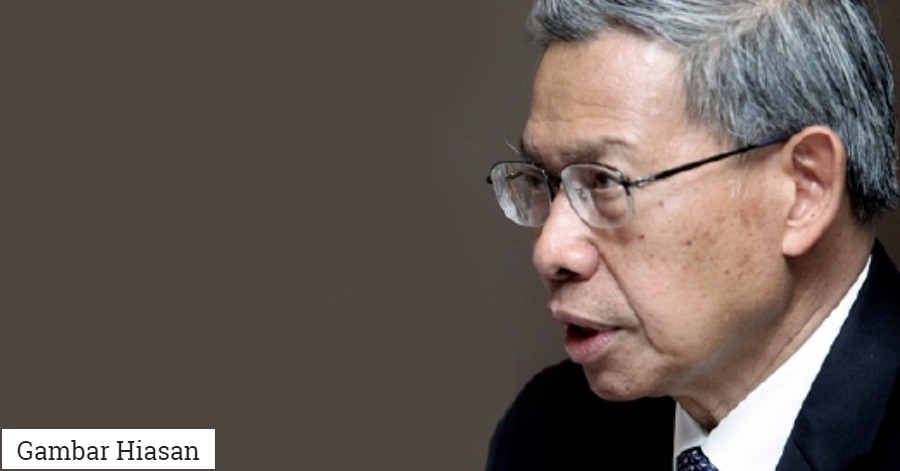 He said the estimated recovery period was reasonable with the support of the right strategies.

“We pray for that, so surely we need to find another strategy to recover,” he said.

He said this to Bernama after appearing as a guest on the ‘Ruang Bicara’ talk show programme on Bernama TV tonight.

He added that various sectors including the tourism, hospitality, retail and investment sectors of the country were adversely affected by the COVID-19 outbreak.

“The tourism sector, for example, visitors would not be coming into Malaysia immediately, so we have to intensify our promotional activities,” he said.

He said several COVID-19 affected countries expected their countries would take between nine months to a year at the earliest to rebuild their respective economies.

Meanwhile, he said the government was ready to discuss with some of the small and medium-sized enterprises (SMEs) as well as micro-entrepreneurs who claimed that they were left out of the people-centric economic stimulus package (PRIHATIN).

“They (SMEs) are big in numbers and it is beyond the government’s ability. But the government is always open to them as they represent over 60 per cent in the workforce,” he said.

Currently, there are around 907,000 local entrepreneurs in the country. 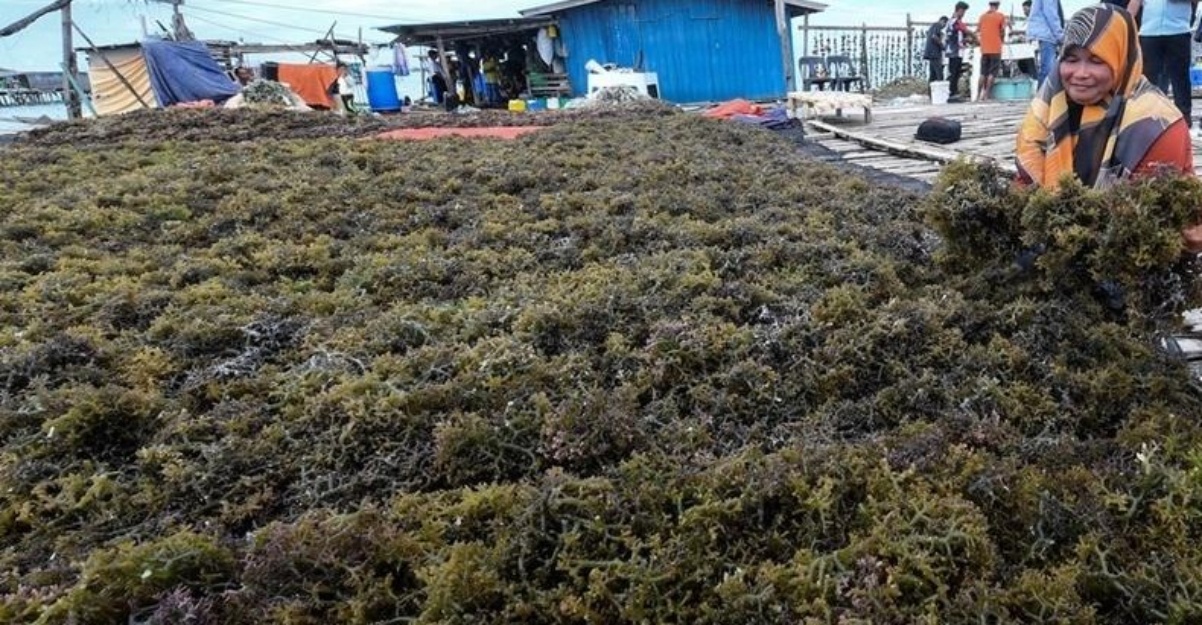