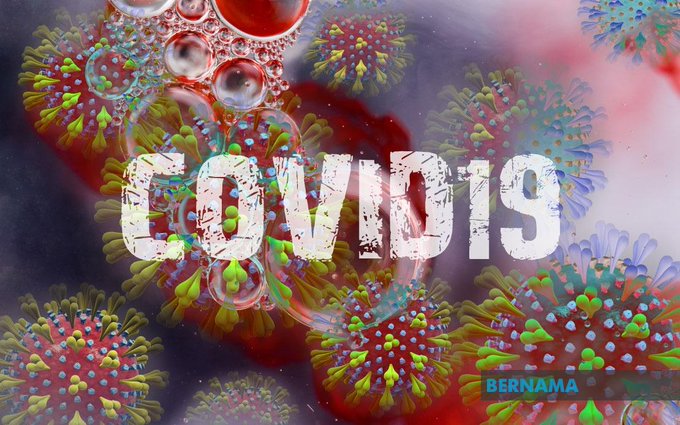 According to Xinhua news agency, the official said that the confirmation of the case and the isolation of the patient had been based on epidemiological and laboratory evidence.

The patient is a 62-year-old Italian who arrived in the Caribbean country on Feb 22 without symptoms, but “on February 24, (the patient) began to have respiratory symptoms, characterised by fever, cough … general malaise,” the official said, adding that the patient is currently in stable condition.

The Ministry of Public Health and Social Welfare has asked citizens to avoid “exaggerated” reaction to the incident and comply with health safety measures.

The ministry also said that it would keep the public informed about this first and any subsequent cases.