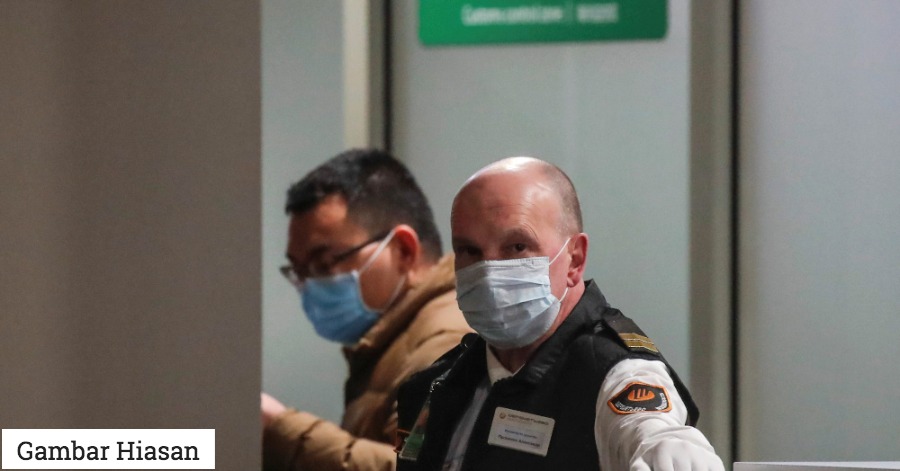 MOSCOW, March 2 (Bernama) — A second death from the new coronavirus has been registered in the United States, according to Seattle and King County Public Health.

According to the release, all the new cases, as well as both of the deaths, occurred at the same EvergreenHealth facility in Kirkland.