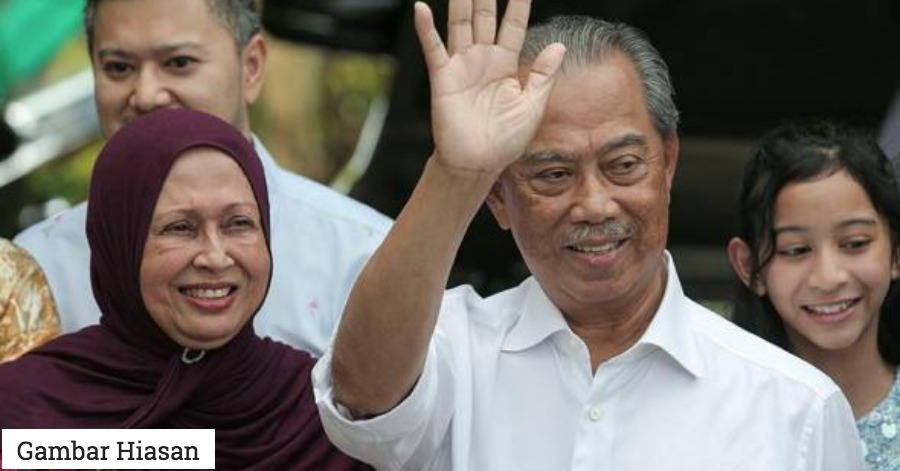 MUAR, March 1  — Tan Sri Muhyiddin, who swore in as the 8th Prime Minister of Malaysia, is not only known for his pleasant personality but also as a key figure who brings development to Pagoh, which has been enjoyed by the community.

Jorak Pagoh sub-district headman, Mohd Ishak Khalil, 57 said he still remembered how Pagoh was often referred to as a ghost town in 1980s due to its lack of development.

When met by Bernama, he said things began to change for the better when Muhyiddin joined the Federal Government cabinet, starting with the Minister of Youth and Sports until he assumed the post of Deputy Prime Minister and Minister of Education in 2015.

While leading these ministries, Muhyiddin was always making sure of development in Pagoh including the construction of the National Youth Skills Institute (IKBN) Pagoh, Pagoh Sports Complex and Pagoh Higher Education Hub (HPTP).

The Pagoh MP also promoted his constituency as an agricultural area as he realised the huge potential of the sector.

“Today, after many phases of development, we can be proud that Pagoh is no longer a small town. Many Malaysians are aware of its existence since the establishment of the Pagoh Higher Education Hub (HPTP) here.

“Business opportunities and employment among the locals have also grown significantly, as a result of the influx of university students here,” said Mohd Ishak.

He is optimistic that with Muhyiddin’s latest appointment, Pagoh will continue to develop in future for the well-being of the people.

“No one expected this to happen in Pagoh but this is Tan Sri’s legacy. We hope more progress will be made in the future as I believe Pagoh has its own specialities, ”he said.

In this article:News, Politics 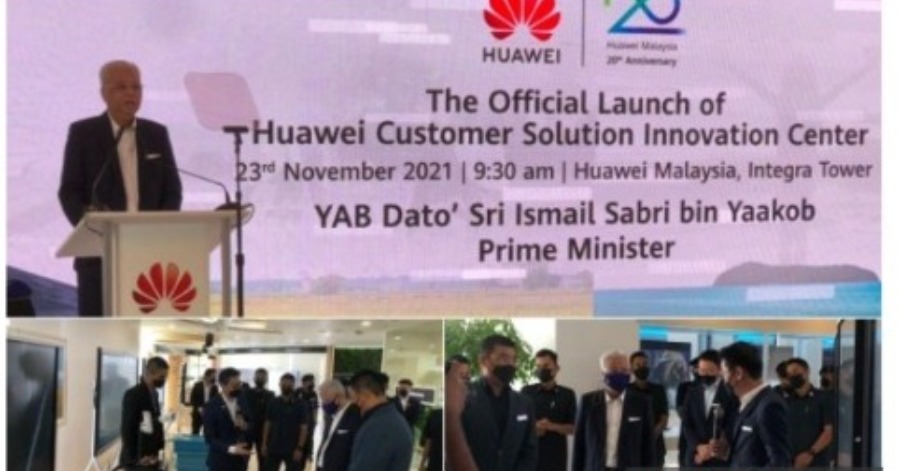 KUALA LUMPUR, Nov 23  — Malaysia has the capacity and capability to achieve 100 per cent digital inclusivity, especially among the vulnerable communities, in its effort... 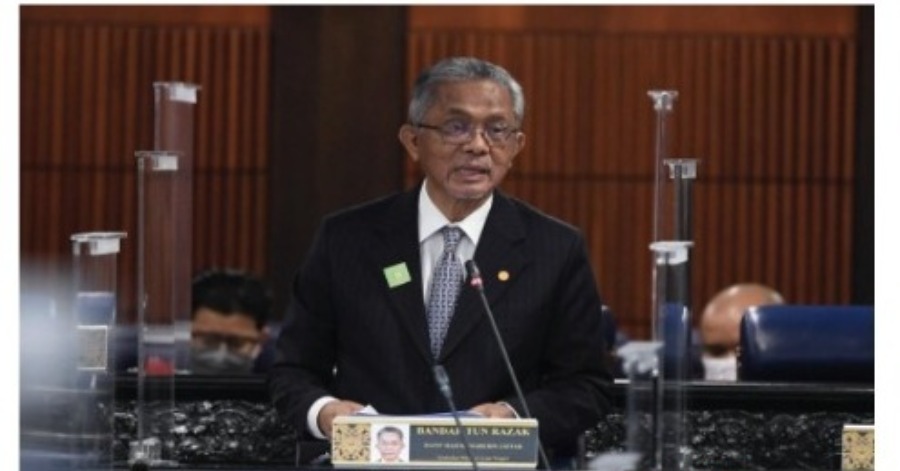 KUALA LUMPUR, Nov 22 — Malaysia is currently in contact with the Afghanistan government to help them create a country that provides for human rights to... 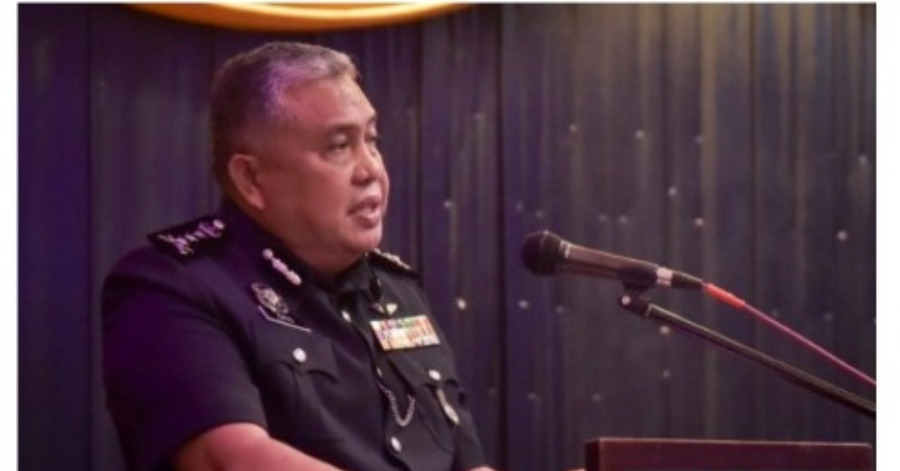 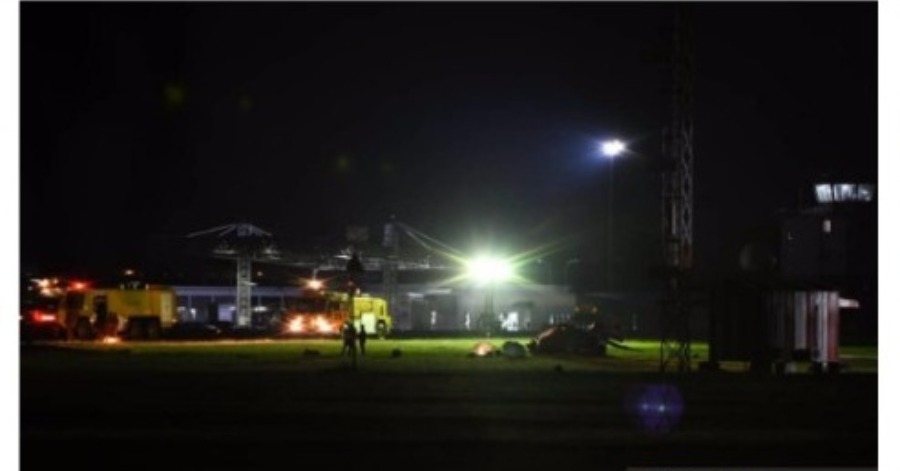 One RMAF Pilot Killed, Another Injured In Hawk Jet Accident

KUALA LUMPUR, Nov 17  – A pilot was killed and another was injured in an accident involving a Hawk aircraft at the Royal Malaysian Air...