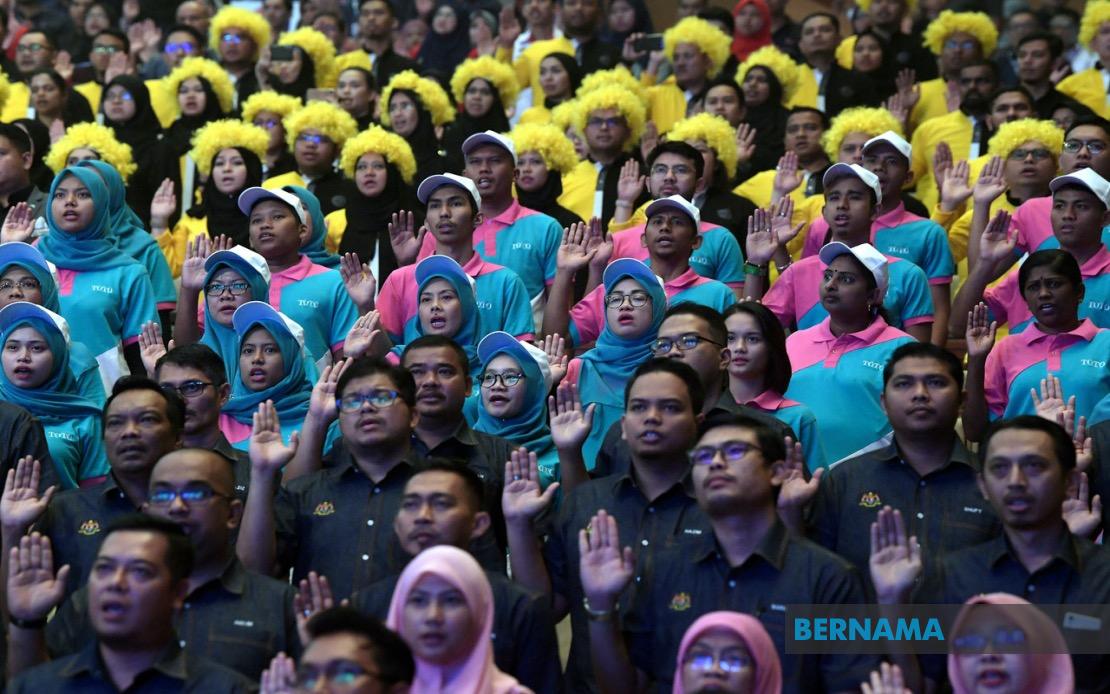 KUALA LUMPUR, March 3 (Bernama) — Most Malaysians feel that employers in the country are not doing enough to help women to balance work and care responsibilities, a situation which stops women from achieving equality with men, a survey has revealed.

The survey, conducted by market research company Ipsos, also found that 19 per cent of the respondents felt that too few women were in positions of political power while 18 per cent were of the opinion that the government had not been promoting gender equality.

“Meanwhile, 17 per cent of Malaysians surveyed are likely to think that women and men are already equal in the country, compared with an average of 13 per cent globally,” Ipsos said in a statement, released in conjunction with the International Women’s Day which falls this Sunday.

However, the same survey also found that 47 per cent believed that the areas where most progress has been made was women having reached chief executive officer/board positions over the last 25 years, being presented in government and politics and equal access to education (42 per cent) and holding senior posts in business (39 per cent).

Meanwhile, over 36 per cent believed that being confident was an important factor in helping women to succeed, while 30 per cent viewed intelligence and qualification as two key factors that help Malaysian women get ahead and another  29 per cent believed hard work as the key factor.

“Women’s rights are human rights. This often-repeated phrase is a call to action for accelerating gender parity the world over.

“We firmly believe that conversation and recognition will lead to greater reform in the space of gender equality,” he quoted as saying in the statement.

The survey was an international sample of 19,943 adults conducted in 27 countries such as Argentina, Australia, Belgium, Canada, France, Germany, Malaysia, Netherlands, America, as well as Malaysia.

In this article:equality, International Women Day 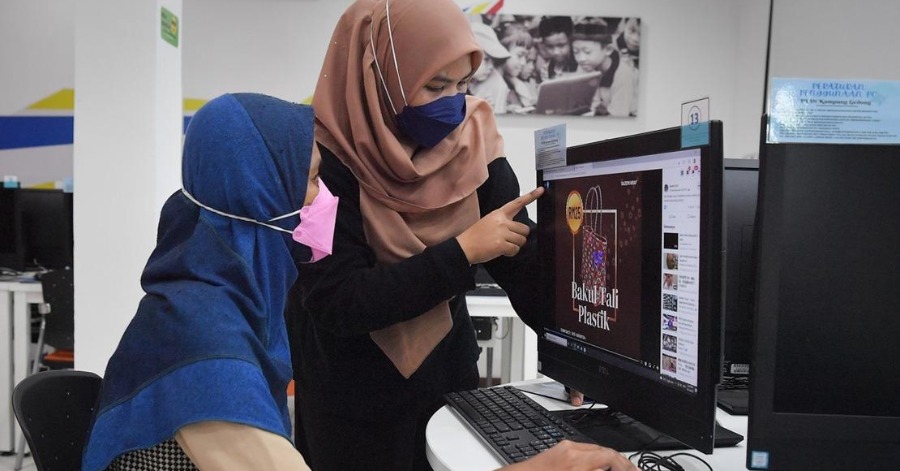 Being Female in Male-Dominated Industries: Levelling the Playing Field

Although more women are dominating the headlines, they are still largely underrepresented in many fields, be it in Malaysia or across the globe. Despite...