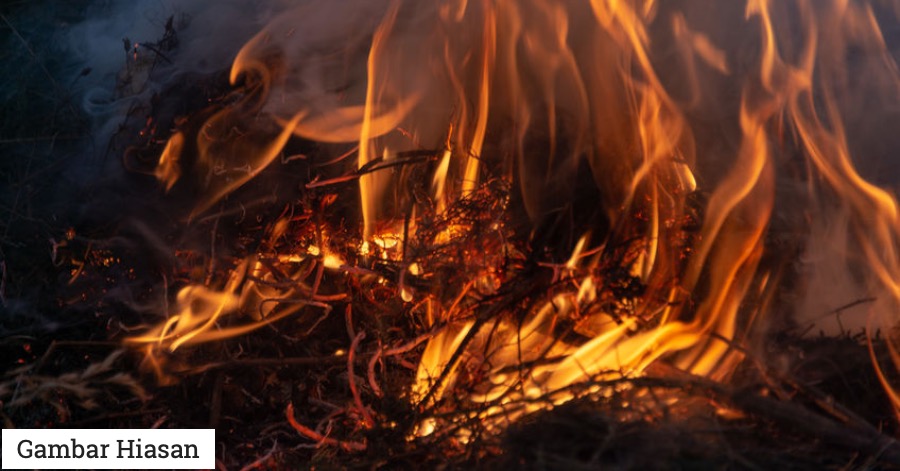 KUALA LANGAT, March 3 (Bernama) — The Selangor Fire and Rescue Department has put out nearly 50 per cent of the fire engulfing some 50 hectares of forest areas nearby the Kuala Langat Selatan Forest Reserve here over the past few days.

Its director Norazam Khamis said the fire fighting operation may take several more days due to the current dry spell and strong winds which had contributed to the rapid spreading of the peat fires.

“The fire may have started a week earlier than was initially reported to us last Friday and it has now spread to an area of 50 hectares involving six compartments,” he told a press conference near the site here today. 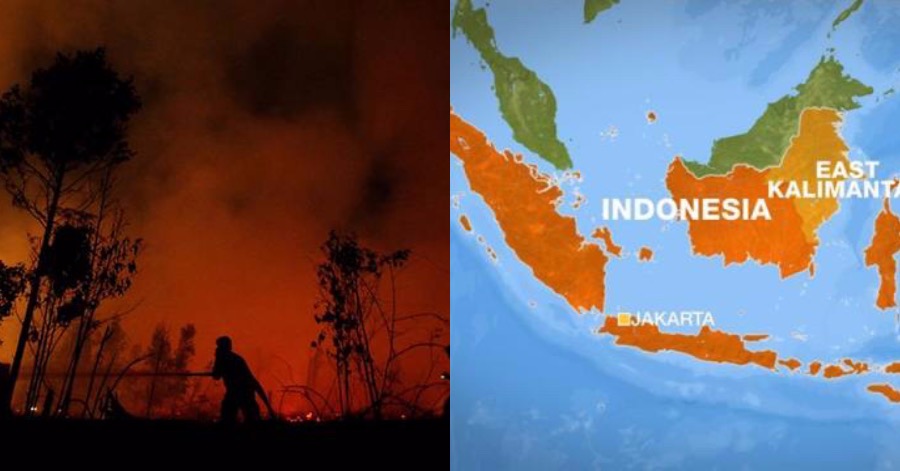 The third-largest province in Indonesia, Central Kalimantan has declared a state of emergency from Wednesday (July 1) and will run until September 28. It...