WASHINGTON, March 3 (Bernama) — One day after dropping out of the Democratic primary race, Pete Buttigieg said he is delighted to endorse Joe Biden to be the next US president.

According to Sputnik news agency, the announcement came on the eve of “Super Tuesday” – the biggest voting day of the Democratic presidential primary race – with fourteen states holding elections and 1,344 delegates at stake – about one-third of the total.

“I am delighted to endorse and support Joe Biden as president,” Buttigieg said alongside the former vice president at a rally in Dallas, Texas on Monday.

Earlier in the day, US Senator Amy Klobuchar in a statement said she would suspend her campaign and endorse Biden.

Following the early primaries in Iowa, New Hampshire, Nevada, and South Carolina, US Senator Bernie Sanders was in the lead with 56 pledged delegates to Biden’s 50. However, Klobuchar and Buttigieg’s endorsements mean that Biden will likely pocket more than 30 delegates. Yet there is still a long way to go – a candidate must secure at least 1,991 pledged delegates to win the party nomination ahead of the convention.

If no candidate can secure a majority of the delegates, the decision must come through what is called a “brokered” convention when some 775 unpledged or “superdelegates” weigh in to choose a party nominee.

The Democratic National Convention will be held on July 13-16 in Milwaukee, Wisconsin. 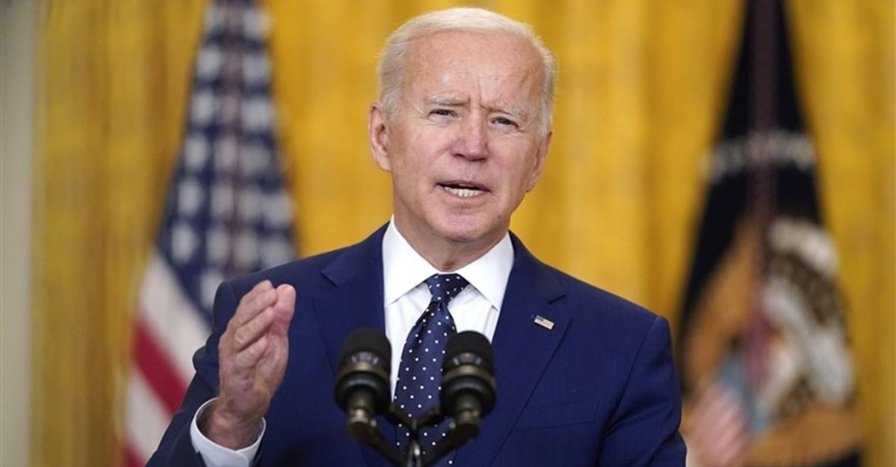 US President Joe Biden pleaded with lawmakers Thursday to take action on gun violence plaguing the country, calling for a ban on assault weapons... 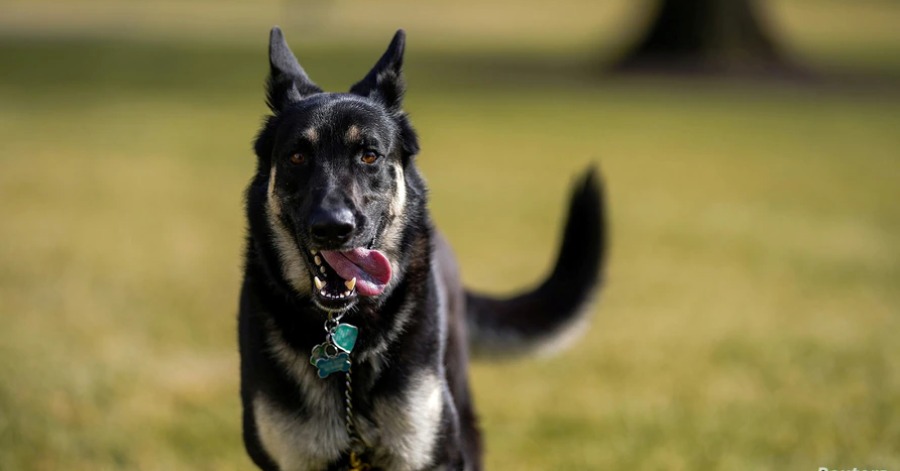 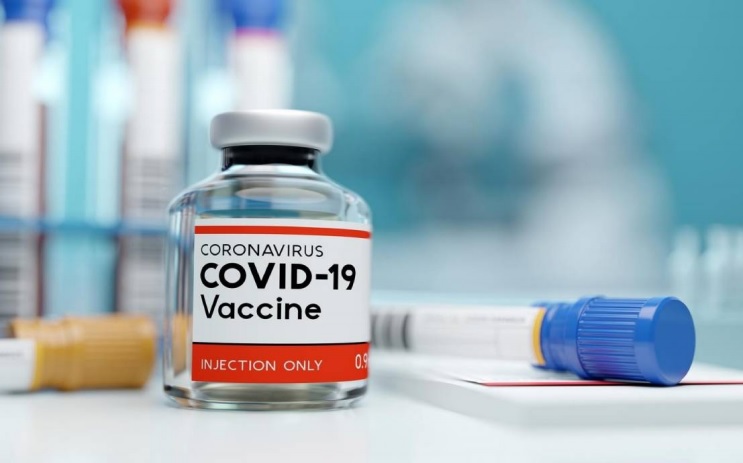 US To Have Vaccines For Every Adult By End of May: Biden

WASHINGTON, March 3 – The US  will have enough COVID-19 vaccines for every adult in the country by the end of May, President Joe...