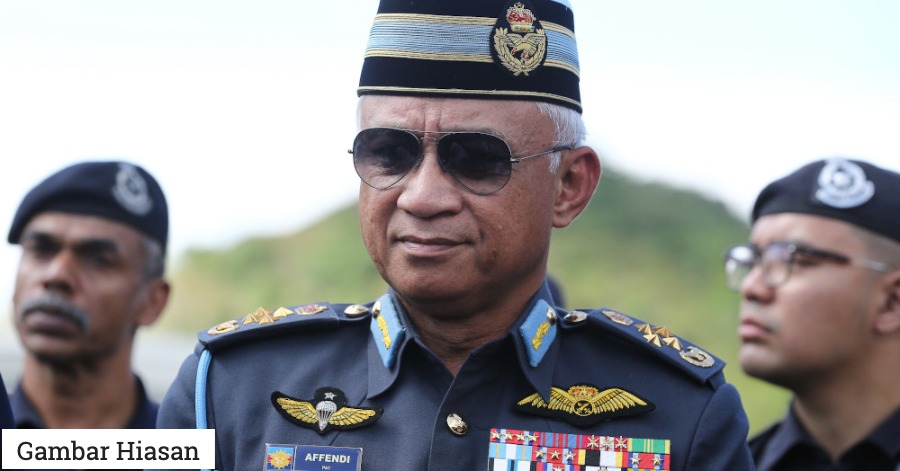 KUALA LUMPUR, March 5 (Bernama) — The Malaysian Armed Forces has denied the existence of COVID-19 cases at the Subang Airforce Base and the Ministry of Defence (Mindef) here.

This was confirmed by Chief of Defence Force Gen Tan Sri Affendi Buang when contacted by Bernama today.

“That (news) is not true. Actually, the Air Force Operations chief had visited a private hospital in Subang where COVID-19 patients were warded.

“He was, however, screened and quarantined as a precautionary measure and he was (subsequently) confirmed to be free of the infection. This has been misinterpreted,” he said.

Meanwhile, Affendi also denied the existence of a thermal scanner at the Mindef building.

“I was in Mindef myself. I don’t know about it (thermal scanner). So it’s not accurate,” he said.

Earlier, news of an alleged spread of COVID-19 among armed forces personnel that allegedly led to extra security measures taken at the Subang Air Base as well as the installation of a thermal scanner at Level 18 of the Mindef building had gone viral on WhatsApp.