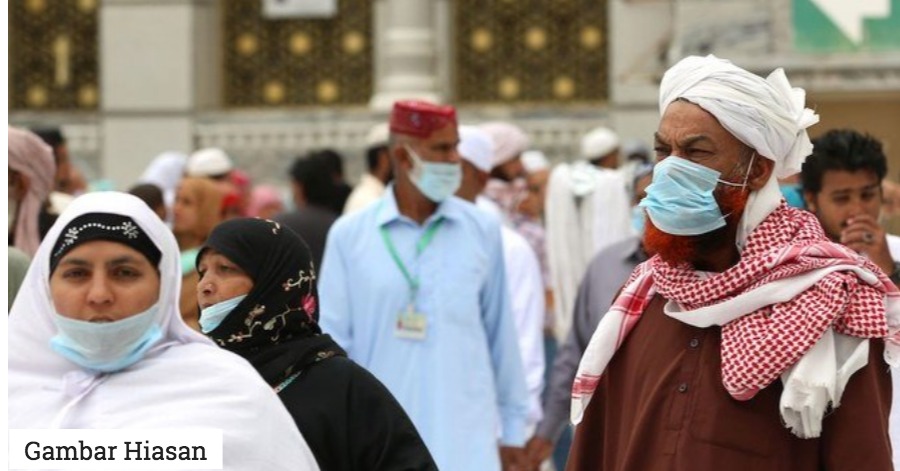 RIYADH, March 20 — Saudi Arabian authorities have stopped Muslim worshippers from entering and praying at the two holy mosques in Makkah and Madinah in a bid to curb the spread of the novel coronavirus, reported Anadolu Agency.

“The Presidency and the security and health authorities decided to suspend the presence and prayers in the outer squares of the Grand Mosque (Masjid al-Haram) and the Prophet’s Mosque (Masjid al-Nabawi) starting tomorrow, Friday,” the country’s official SPA news agency quoted Hani bin Hosni Haider, a spokesman for the General Presidency of Makkah’s Grand Mosque and the Prophet’s Mosque in Madinah, as saying.

Earlier, Saudi Arabia suspended congregational prayers in other mosques in the country except for Masjid al-Haram and Masjid al-Nabawi.

The number of confirmed cases of the virus in the country totals 274.

The novel coronavirus, officially known as COVID-19, emerged in Wuhan, China last December and has spread to at least 160 countries and territories. The World Health Organisation (WHO) has declared the outbreak a pandemic.

The number of confirmed cases worldwide totals 242,721 while the death toll exceeds 9,860 and over 85,600 have recovered, according to data compiled by Johns Hopkins University in the US. 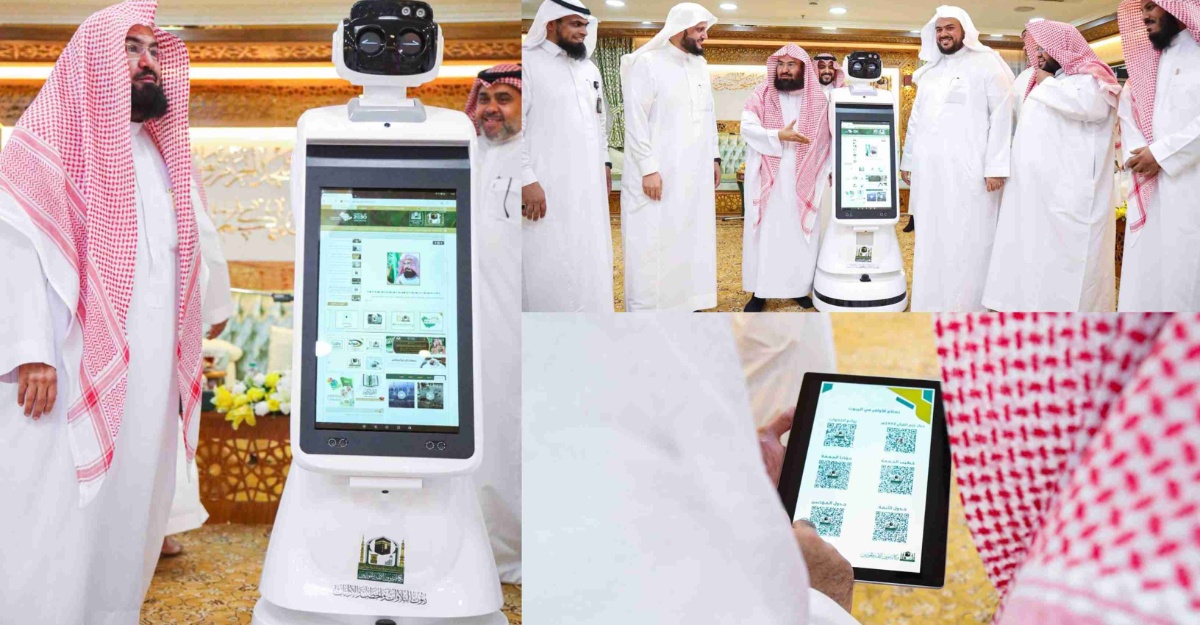 Robots have been used in so many different functions nowadays. For example, there are robots that help people to clean houses, order food, carry... 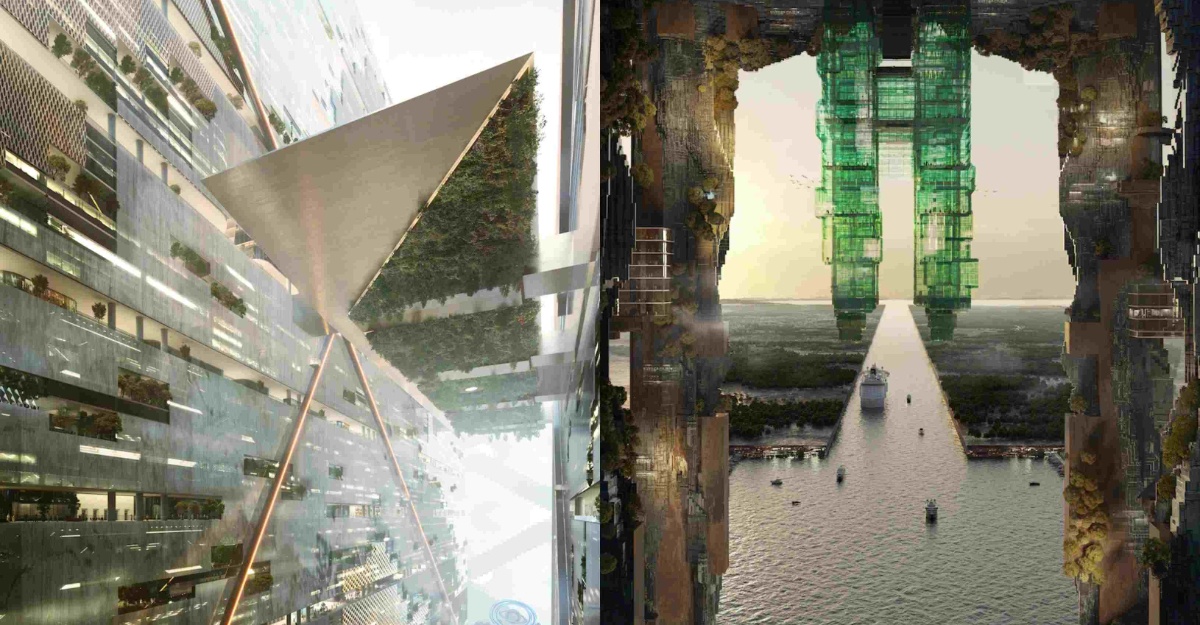 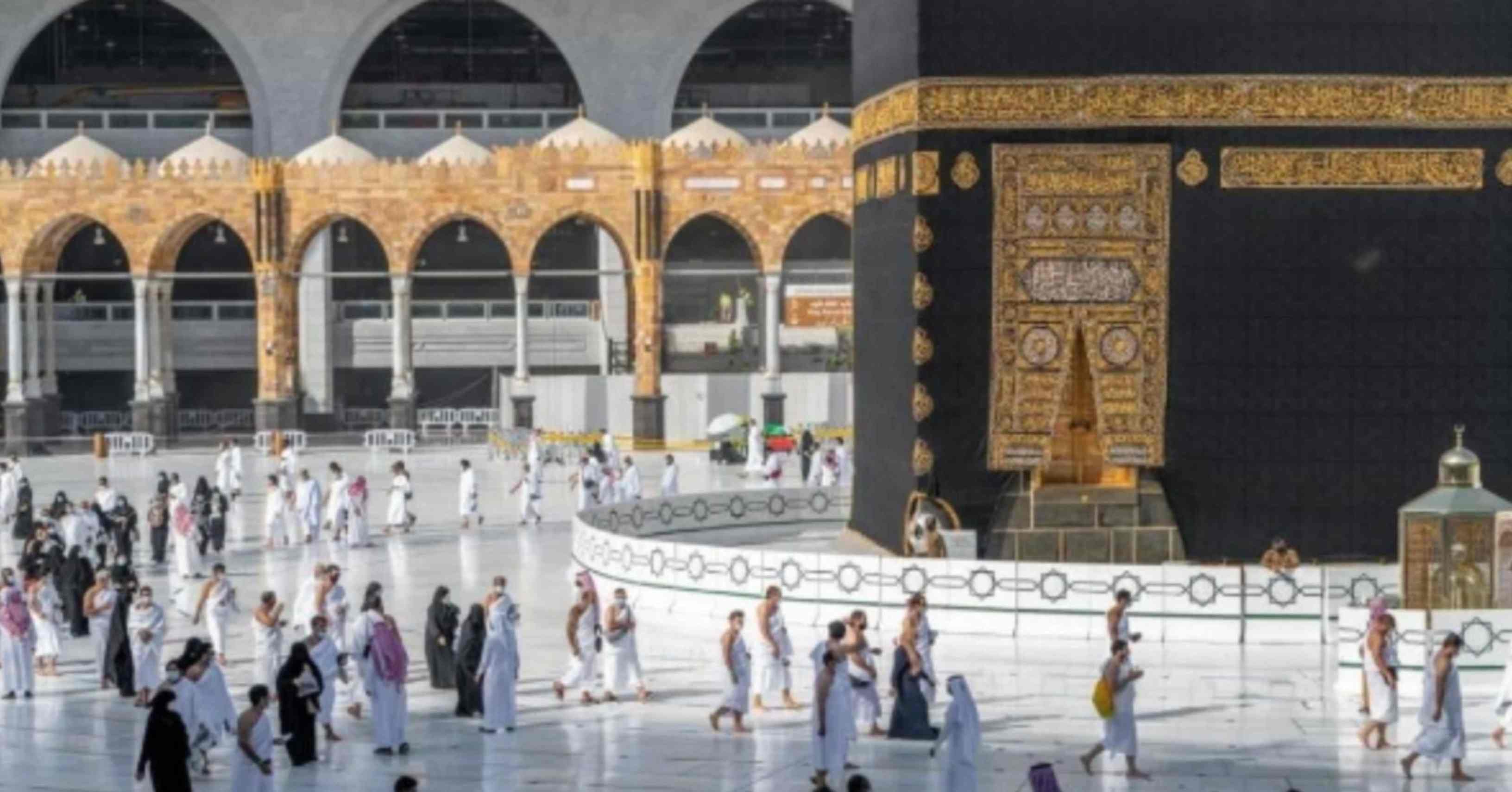 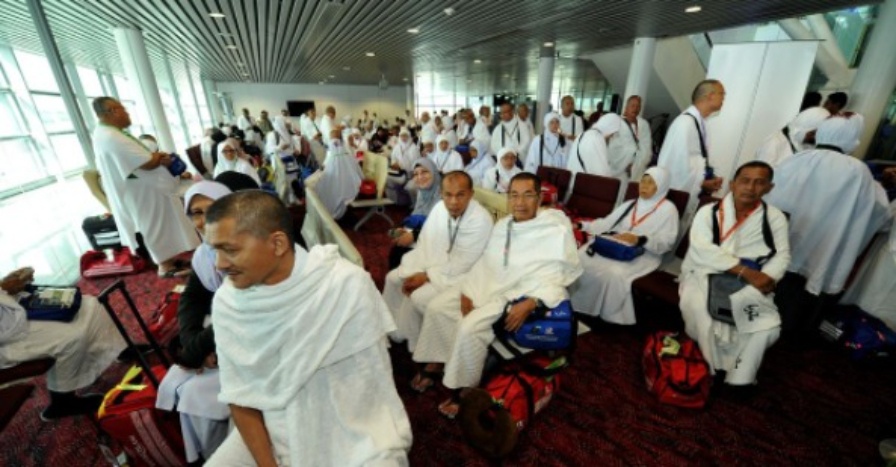