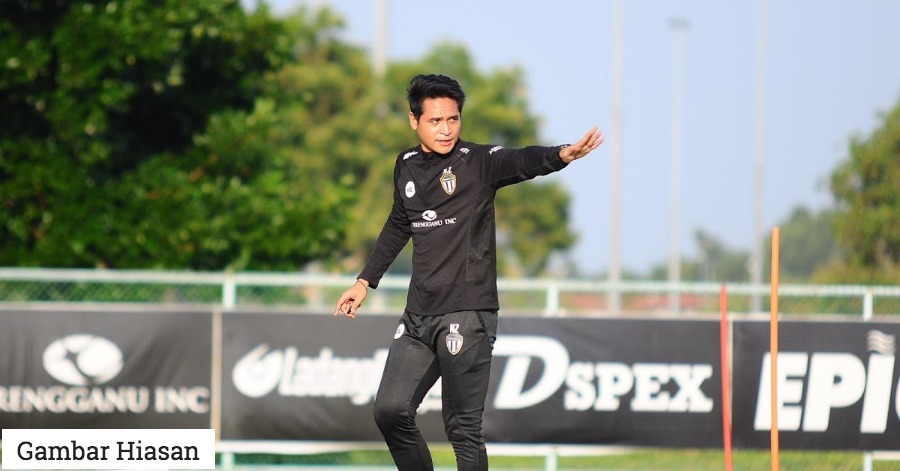 He said the fighting spirit and determination shown by all players should be commended especially after coming back from behind 2-3, before equalizing through Lee Tuck’s penalty kick during the injury time.

“I commend the players for playing well and dominated the game from start to finish.

“However, our biggest mistake is to give away easy goals for the opposing team, all three of them came off set pieces,” he told a press conference after TFC match against the Red Giant at SSMZA last night.

Meanwhile, Selangor coach B. Santhiananthan expressed frustration as his players failed to translate two golden chances into the net to allow the team three full points.

“We should have scored two more goals, but our players seemed tired.

“I applaud Terengganu because they play well and have good ball control, but many weaknesses came off set pieces,” he said.