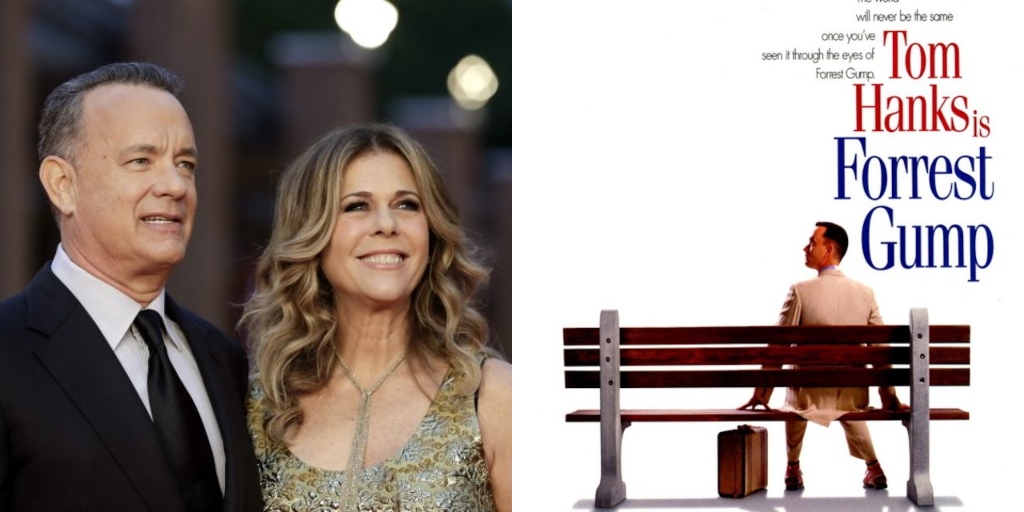 The well-known actor, Tom Hanks a two-time Oscar winner and star of films including Forrest Gump says he and his wife, Rita Wilson, were tested positive in Australia. He was supposed to start production on a film there.

Tom Hanks said that he and his wife knew they had coronavirus on Wednesday. The 63-year-old award-winning actor was in Australia with his wife, where he was set to film a movie about Elvis Presley’s life.

According to Mr. Hanks, said “We felt a bit tired like we had colds, and some body aches. Rita had some chills that came and went. Slight fevers too. To play things right, as is needed in the world right now, we were tested for the coronavirus, and were found to be positive.”

He also stated that both of them “will be tested, observed and isolated for as long as public health and safety requires.”

“We’ll keep the world posted and updated,” he added.

As for now, Australia has had more than 120 cases confirmed cases of COVID-19 as of Wednesday. 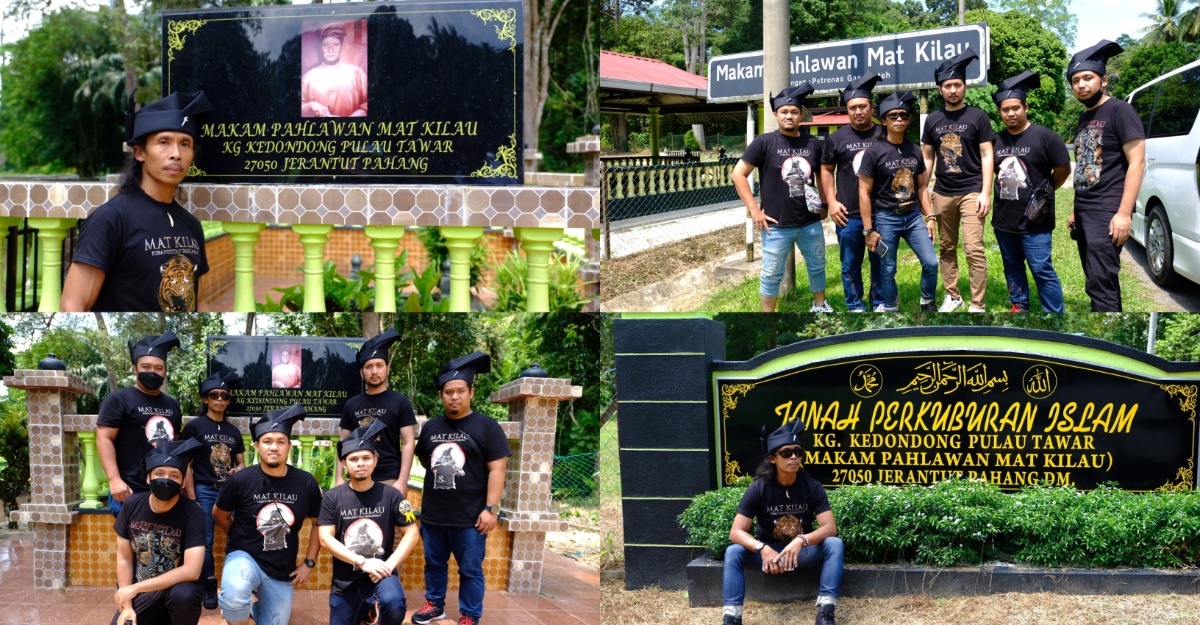