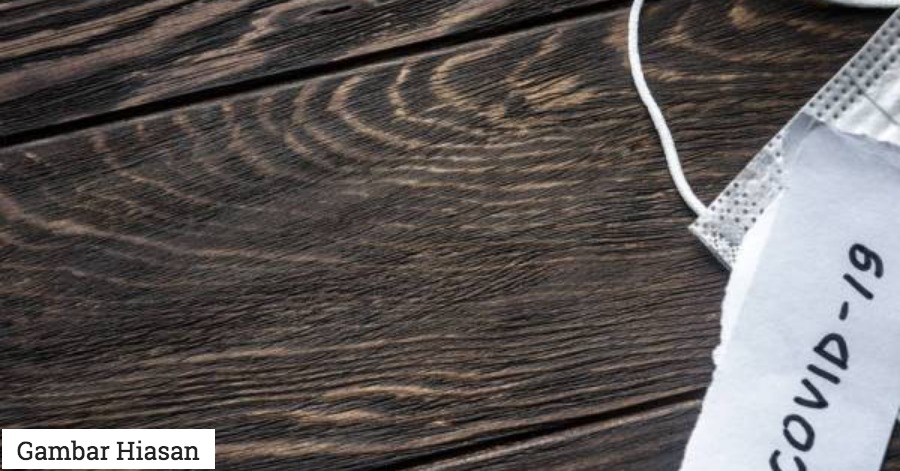 LABUAN, March 13 — Two tabligh homes at a housing estate on the island is currently undergoing disinfection exercise by the Labuan Crisis Preparedness and Response Centre (CPRC) after members of a tabligh congregation from Brunei and Tawau, in Sabah, were tested positive for COVID-19.

In a statement to Bernama, the Labuan CPRC explained that apart from the two tabligh homes, the second floor of the Labuan UTC building, which houses two federal department offices, had also been vacated earlier this morning as a precautionary measure.

The Labuan CPRC also advised island dwellers not to speculate on the disinfection work so as to prevent public disorder.

It also said that about 40 people from Labuan attended the tabligh gathering at the Sri Petaling Mosque in Kuala Lumpur from Feb 27 to March 1, most of whom had undergone a medical screening process and the rest were being monitored by the Labuan State Health Department.

In this article:COVID-19, disinfection, Labuan, Tabligh