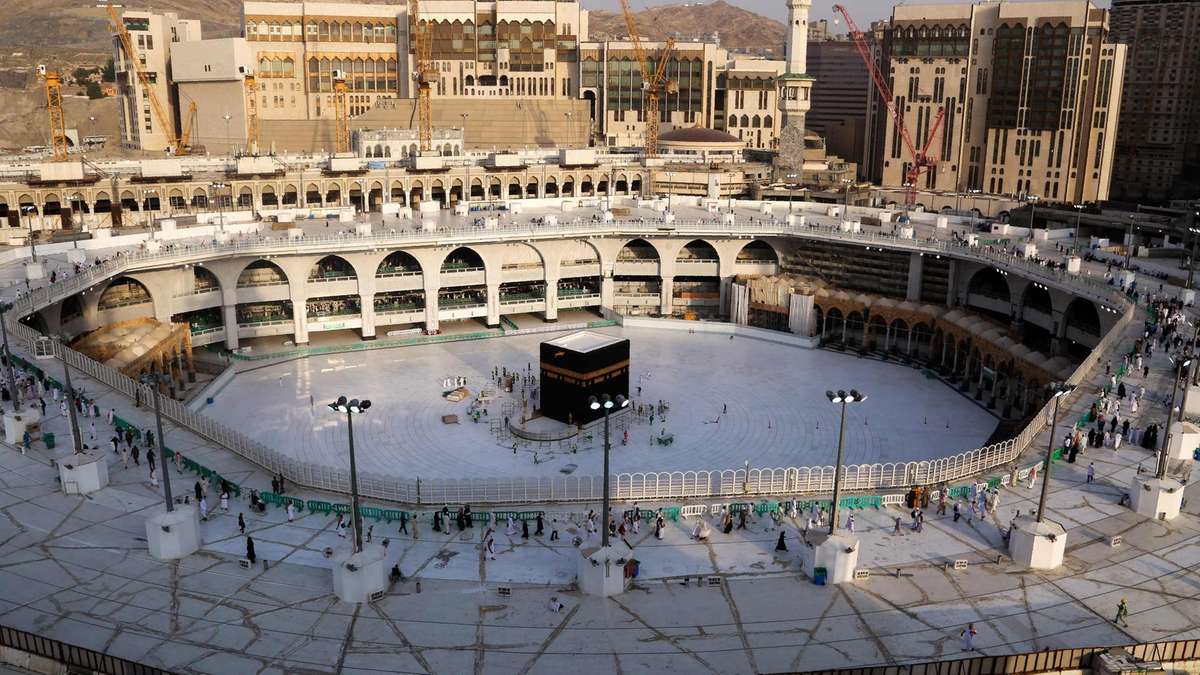 Saudi Arabia announced on Thursday that the Masjid Al Haram in Makkah will be closed one hour after Islamic prayer and will be open an hour before the daily Fajr prayer.

But, what is the reason behind the closing? This precautionary measure must be done to prevent the spread of coronavirus in Saudi Arabia.

According to the tweet by @HaramainInfo, everything on the Grand Mosque was cleansed and sterilized. Interestingly, even the bookshelves of the Quran are cleaned.

Sterilizers were placed at all around the Masjid Al Haram and even on escalators to keep the safety of people in the Grand Mosque.

All of that will be done 3 times after Isha prayer until Fajr prayer. Not just that, prayer mats are also sterilized and cleansed to keep the people safe when they are praying.