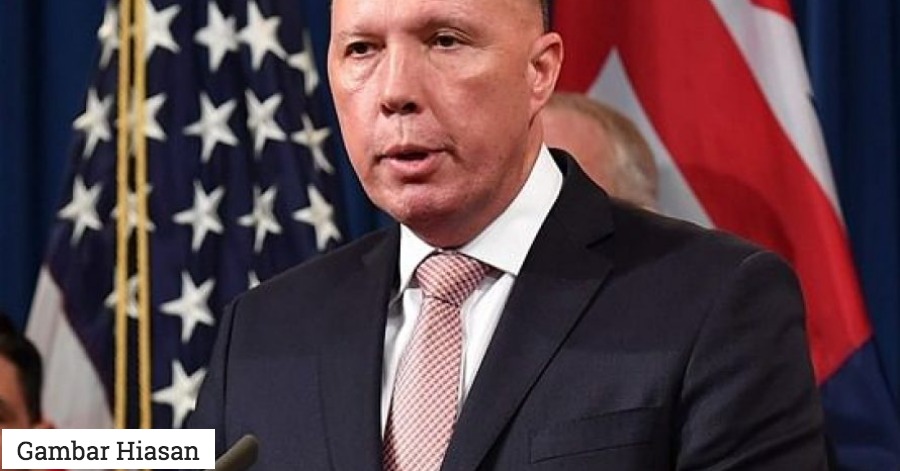 In a tweet, Dutton said that he woke up to a sore throat with temperature.

“I immediately contacted the Queensland Department of Health and was subsequently tested for COVID-19. I was advised by Queensland Health this afternoon that the test had returned positive,” Dutton wrote.

He joined just over 200 cases of coronavirus across Australia.

Prime Minister Scott Morrison today announced a ban on mass gatherings in the country to stem the spread of the virus.

Coronavirus, officially known as COVID-19, this week was declared a global pandemic by the World Health Organisation.

The deadly infection has claimed more than 4,600 lives since last December, including some 3,200 deaths in China, from where it originated in the central city of Wuhan.

The disease has spread to around 118 countries, where over 125,000 confirmed cases have been found. 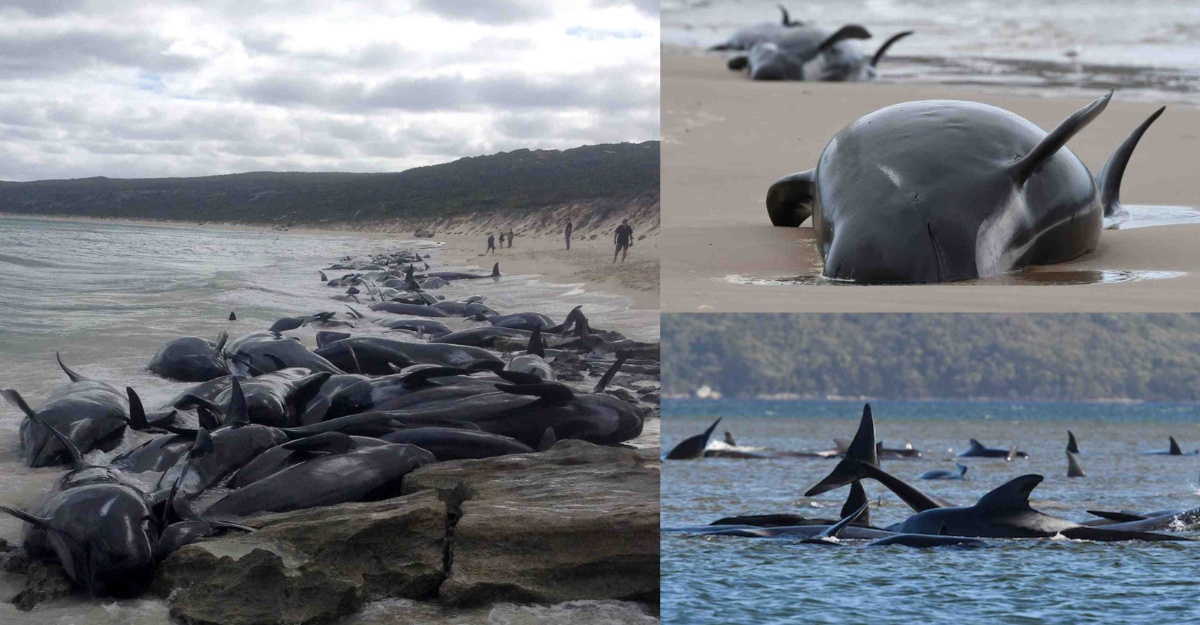 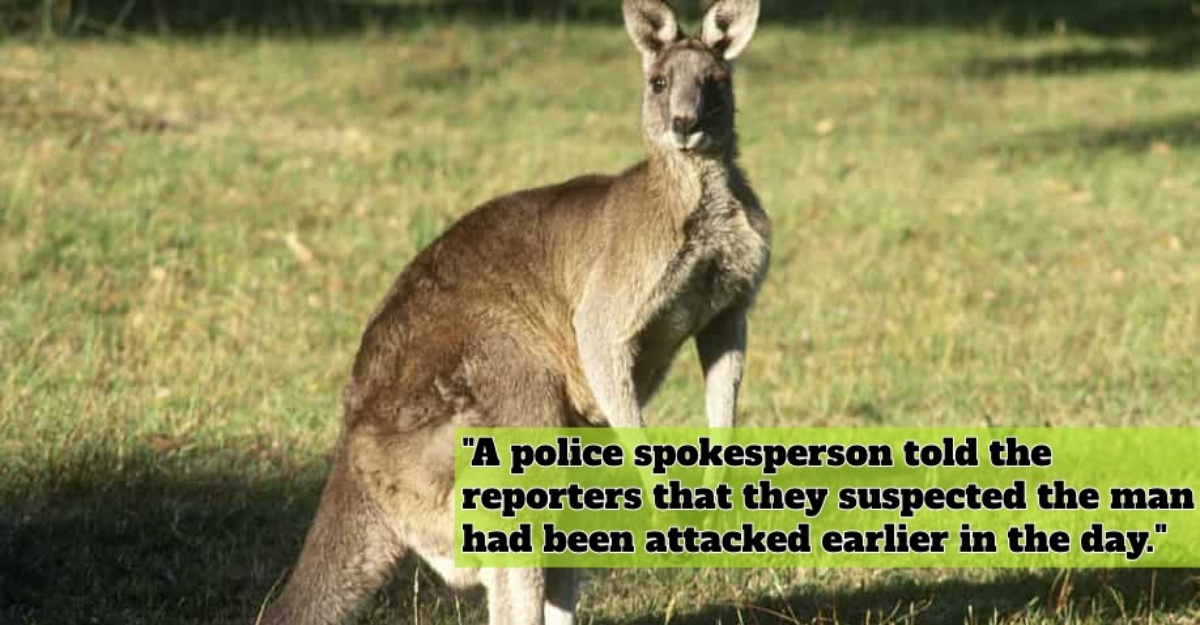 Australian Man Killed By A Kangaroo, First Reported Case Since 1936

Kangaroo attacks are rare.  But recently, an Australian man found dead at his home. He was believed to be killed by his kangaroo that...