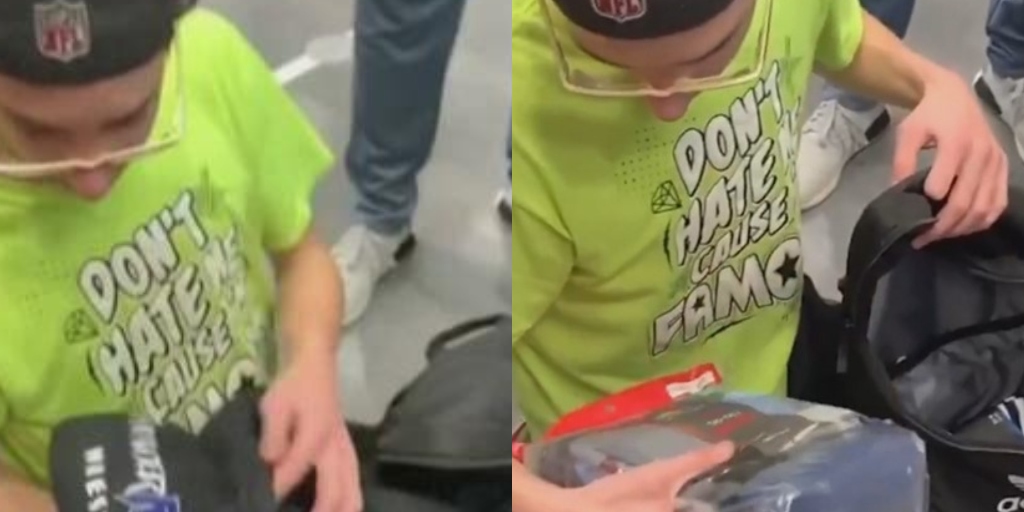 A 16 years old boy named Dylan from Idaho gets a very heartwarming surprise for his birthday. According to the video by USA Today, after his mother passed away a few years ago, his family was in a struggle to pay bills.

Because of that, he’s often wearing the same clothes and shoes every day. It is also reported that Dylan’s dad had recently lost a job.

His classmates were giving him a new backpack with gifts inside, such as shoes, clothes, cologne, a water bottle, football and a new pair of football gloves. Her name is Lilibet Diana Mountbatten-Windsor. She is the beloved daughter of the Duke of Sussex, Prince Harry, and also the Duchess of Sussex,... It is definitely a joyous piece of news for so many people. Queen Elizabeth II officially turns 96-years-old. For those who might not know,... 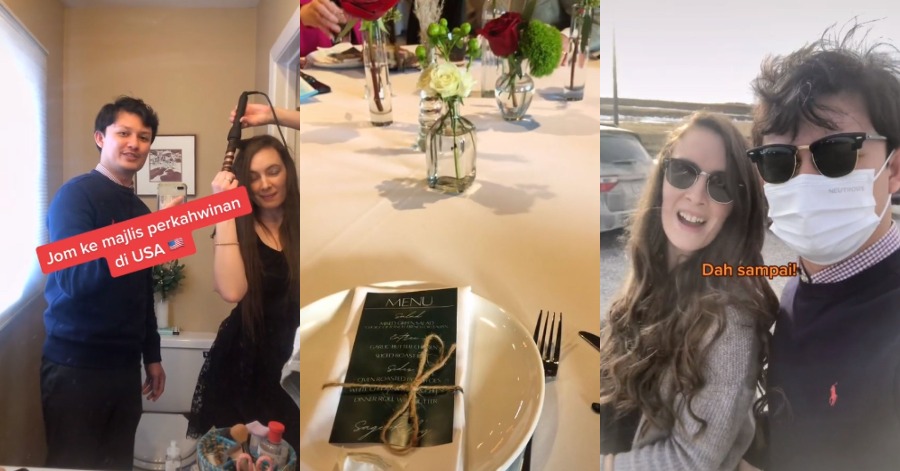 A wedding ceremony would definitely be something that is very exciting to go to for some people while some other people might think that... Having a nephew or even a niece would be such a blessing for any uncle and also auntie all over the world. This is...