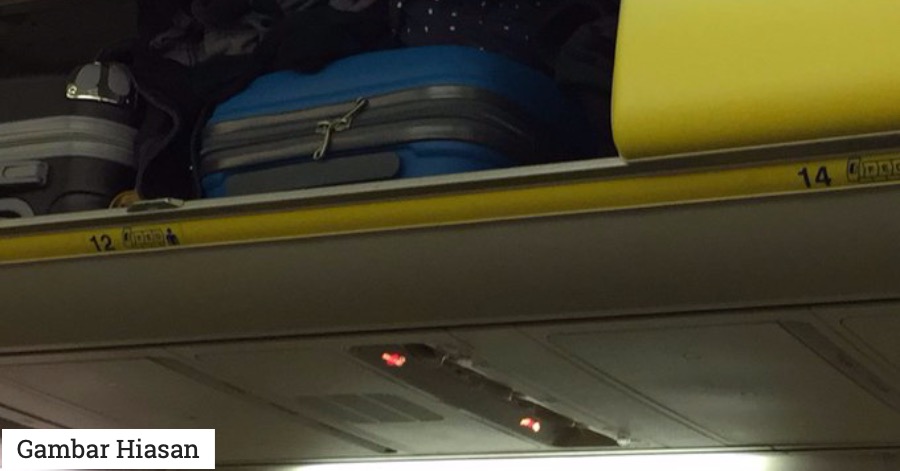 Believe it or not, there are no seats 13 or 17 onboard. There is a superstitious excuse behind the 2 numbers.

There is a reason why the 2 numbers disappear. The reason is the number of negative connotations.

Airlines such as Air France, Iberia, Lufthansa, and Ryanair deliberately eliminated the 13th-row seat. One of the sources in Ryanair called it was not the intention of the airline, but more to the ‘tradition’ of the manufacturer of aircraft makers from the United States.

In some cultures, the number 13 is considered a bad carry. That’s why there is no Line 13 seat at Lufthansa because we value the trust, ‘ the LUFTHANSA statement on the official website.

“Whereas the number 17 is considered to be pesky because when it is written in the Roman numerals (XVII), it is a form of the anagram of VIXI meaning: ‘ My life will end ‘ in Latin,” dial that statement.

In some countries such as Italy and Brazil, the number is just not 13, but 17. Therefore, as an international airline, LUFTHANSA will consider such cultural beliefs.

Hey @lufthansa why is there no row 17 on my flight? pic.twitter.com/499WXtOg6M 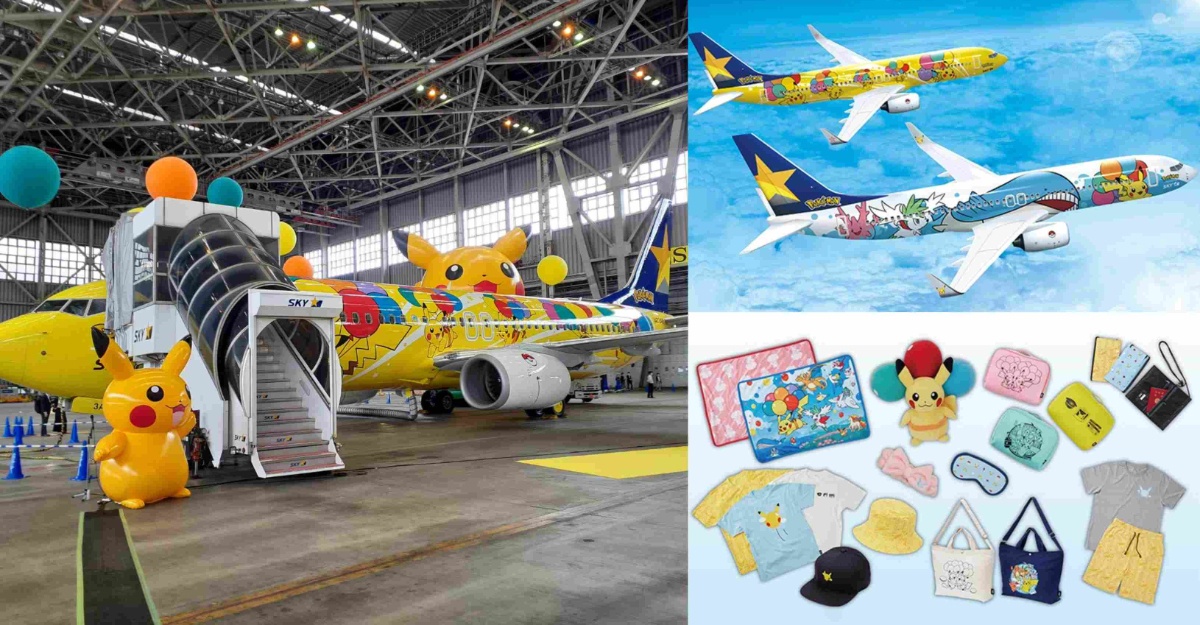 Pokemon-themed Scoot plane is definitely the thing that got most talked about. Looking at the posted pictures, the plane looks absolutely adorable. Not just... 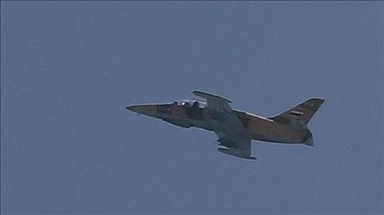 NEW DELHI, May 21  — An Indian Air Force (IAF) pilot was killed after a MiG-21 fighter plane crashed in India’s northern state of... (Video) Concept of Eating In An ‘Airplane’, This Cafe In Johor Becomes New Attraction

At this time, many people already miss the atmosphere on the plane to their destination of choice. Seeing the blue clouds is sure to... 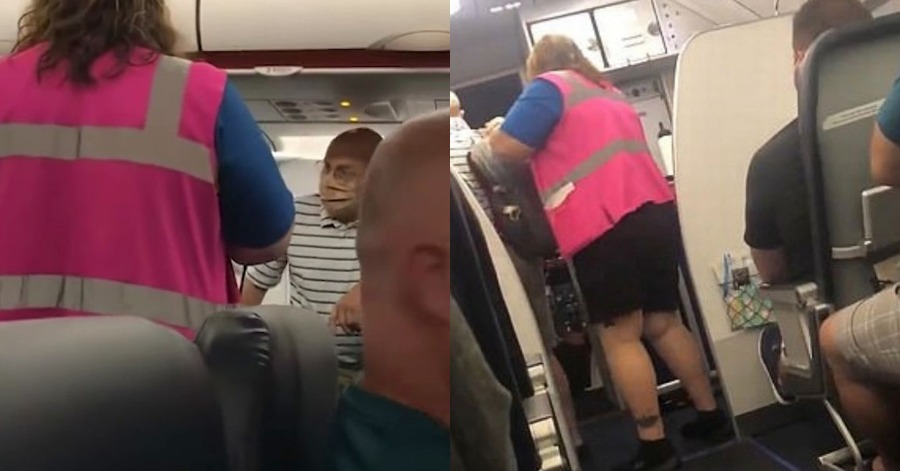 Wearing face masks in our daily life has become essential. It is suggested by health experts that it is proven to prevent the spread...