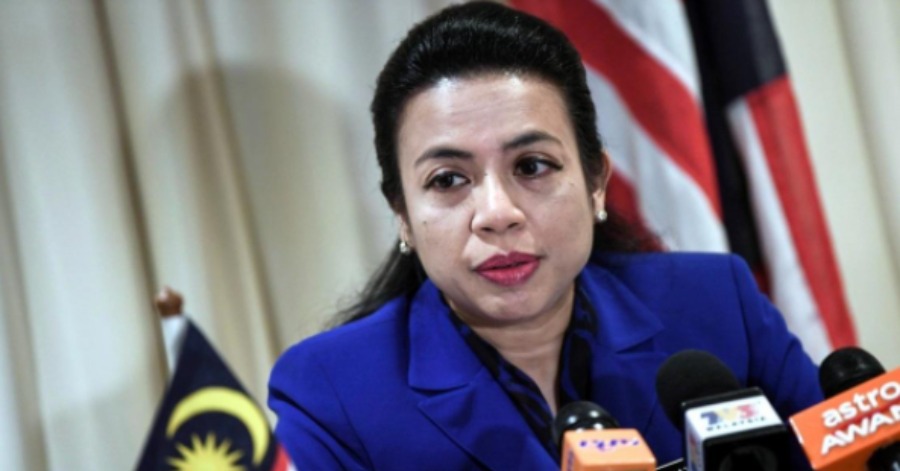 KUALA LUMPUR, July 29 — Malaysian universities are encouraged to promote their establishments in Senegal to attract more students from the West African country to pursue their higher education in Malaysia.

In making the call, Malaysia’s ambassador to Senegal Datuk Dr Shazelina Zainul Abidin said she has seen an increasing interest towards Malaysian tertiary education in the predominantly Muslim country.

The ambassador, who is also accredited to Burkina Faso, Mali, Gambia and Cabo Verde, said around 120 new Senegalese students will pursue their studies in Malaysia by the end of this year.

“In the previous years, there was a small number of Senegalese students — less than 20. But now they are slowly coming in to Malaysia.

“They are excited that there’s a stable Asian Muslim country which is highly regarded in Senegal. They like Malaysia and they are not worried about sending their children to Malaysia,” she said in an interview by Bernama recently.

Shazelina pointed out that language is no longer a barrier in the French-speaking country as English has been gaining ground in recent years.

“They understand that the lingua franca of the world is English, so more and more youngsters are picking up English; and for the Senegalese, this is not a problem. They are polyglot, so they can pick up language easily,” she added.

She said Universiti Malaysia Kelantan (UMK) and Management & Science University (MSU) have embarked on a promotional mission in the country and hope that more universities will come to Senegal, which is among the more peaceful, stable, and democratic countries in Africa.

“All we need to do is actually target the high school students, so that they can think of where they want to go next.

“For the long term, those students who are educated in Malaysia will eventually be very comfortable doing business with Malaysia. It’s a long term investment for us to push out higher education to the Senegalese and this region,” Shazelina said. 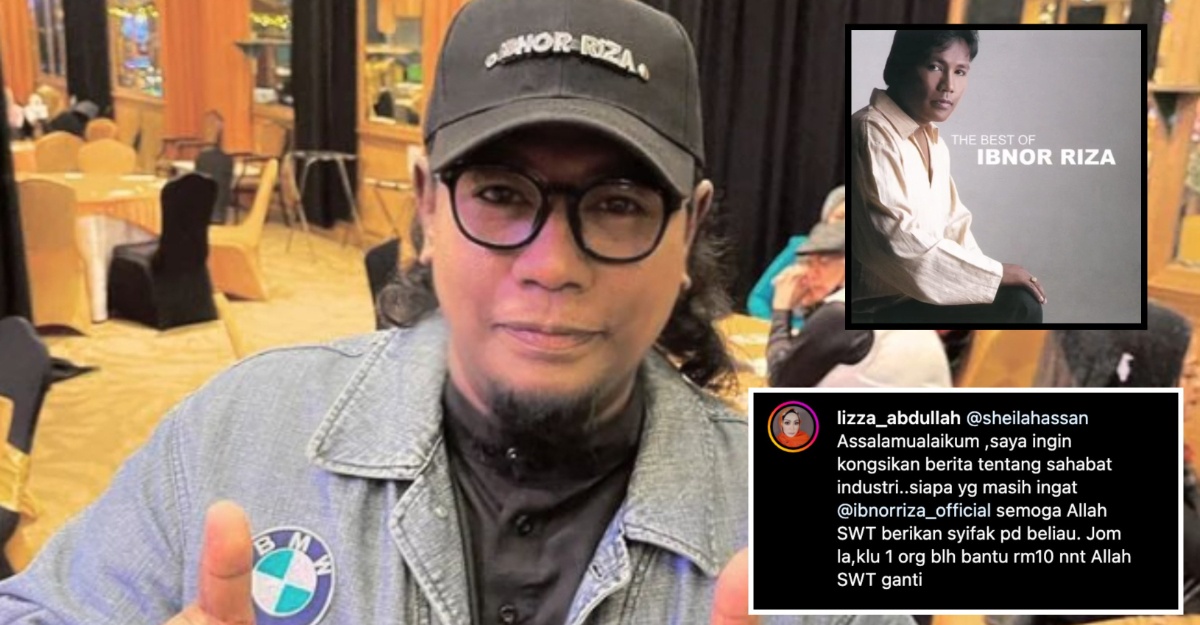 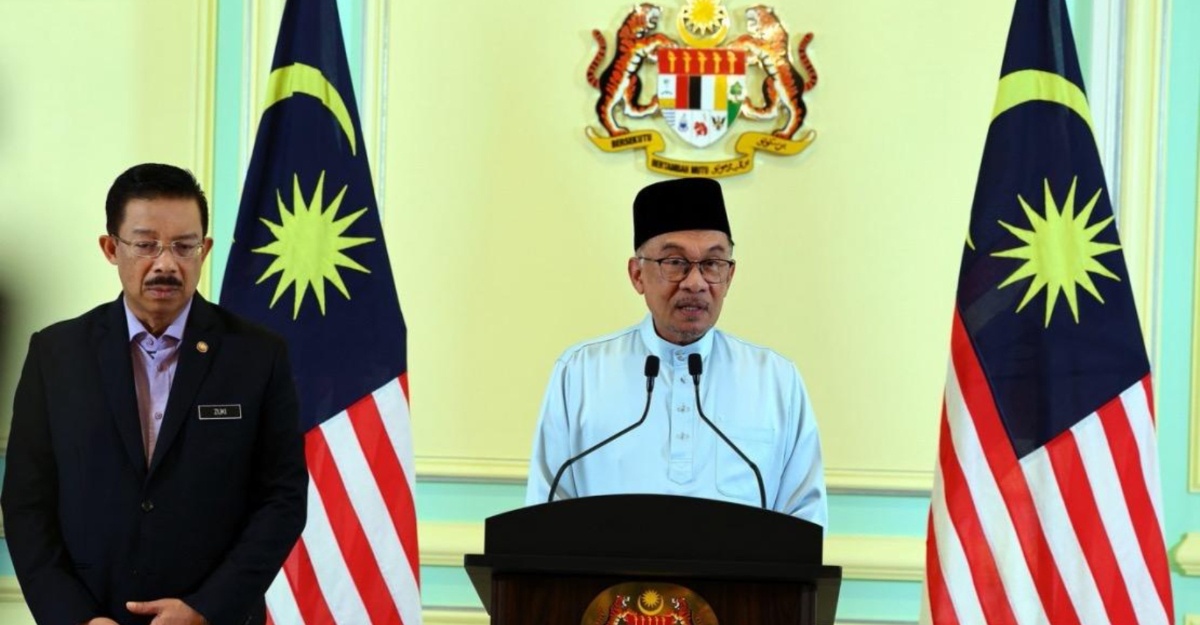 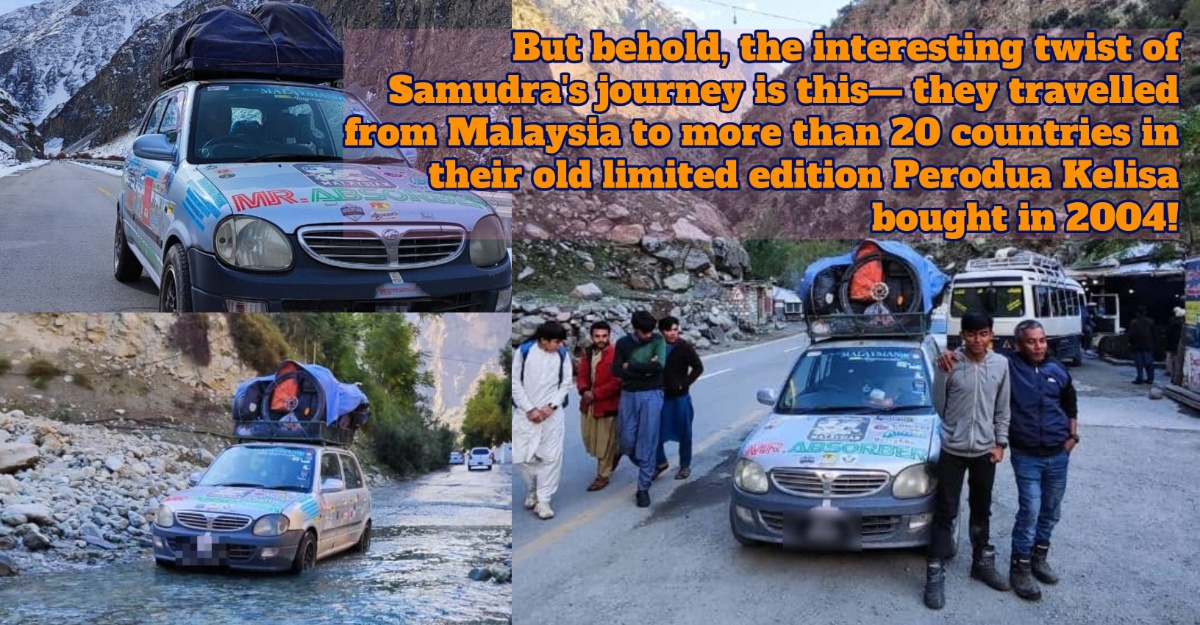 Malaysians have been making history in many different ways recently. And this father-son duo is rewriting the ‘travelling tips 101′ from scratch as they...